Film Review: Ant-Man and the Wasp

Ant-Man and the Wasp may be a small-scale Marvel effort in every respect, but it still delivers a fun caper. 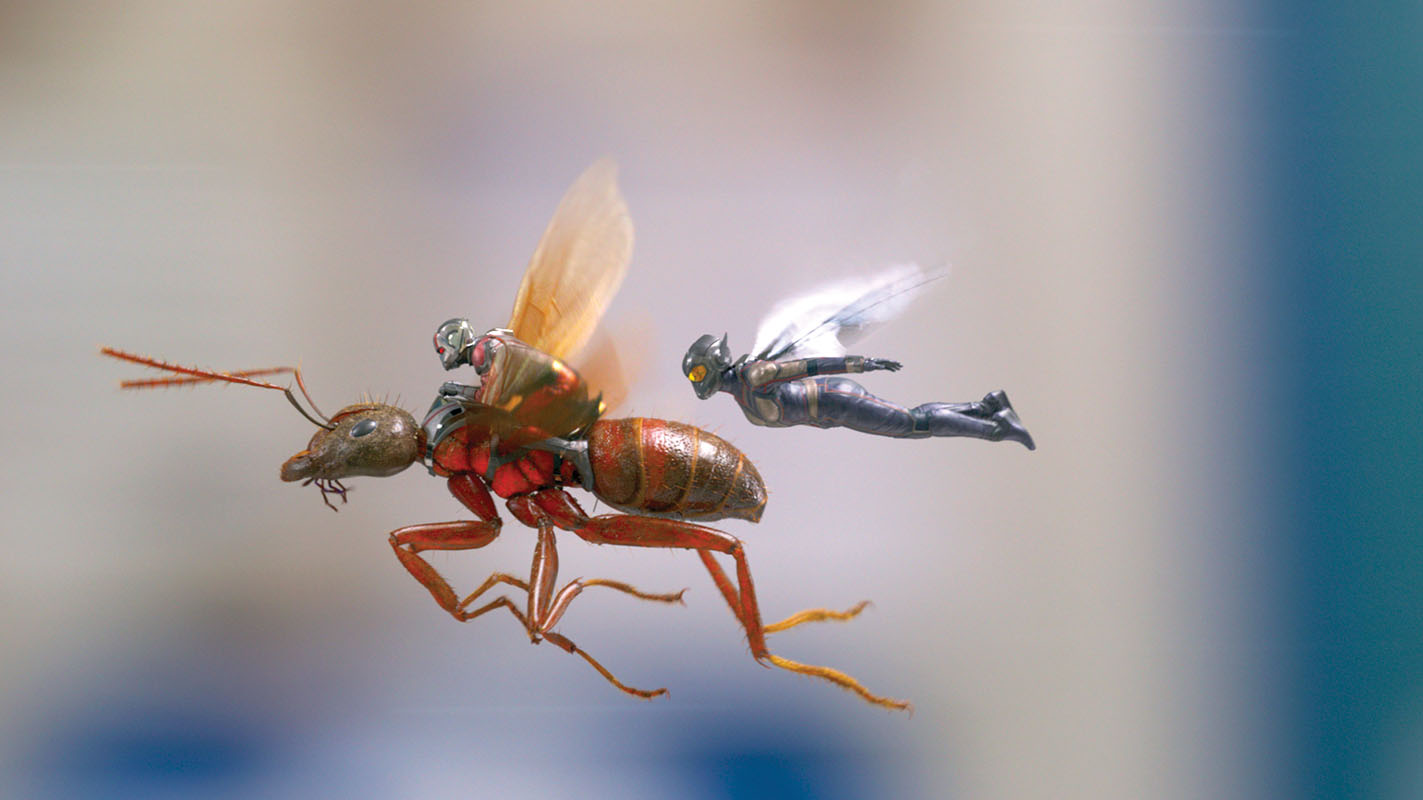 Clearly taking a breath between the massive mountain climbs of Avengers sequels, Ant-Man and the Wasp (

) finds Marvel in low-key mode. Following the events of Captain America: Civil War, Scott Lang (Paul Rudd) is still under federal house arrest for fighting on Cap’s side, in clear violation of those pesky Sokovia Accords. He’s been making the most of his forced downtime by bonding with his daughter Cassie (Abby Ryder Fortson), and Rudd makes the most of his warm rapport with young Fortson. She’s very much a wisecracking chip off the old block.

Crucially, theirs isn’t the only father-daughter relationship driving the story. Evangeline Lilly is back as Ant-Man’s leading lady, Hope Van Dyne, who does a good share of butt-kicking at The Wasp this go-round. She and Lang, guided by Hope’s prickly scientist dad, Hank Pym (Michael Douglas), try to save Pym’s long-missing wife and Hope’s mom, Janet Van Dyne (Michelle Pfeiffer), from subatomic limbo in the “quantum void.”

The nutty quantum physics involved in explaining all the eye-popping shrinking and enlarging — from worker ants the size of Great Danes, to Pym’s portable shrinking office building — are gleefully comic book incredible. So are the abilities of the film’s comics-derived villain, Ghost (Hannah John-Kamen). 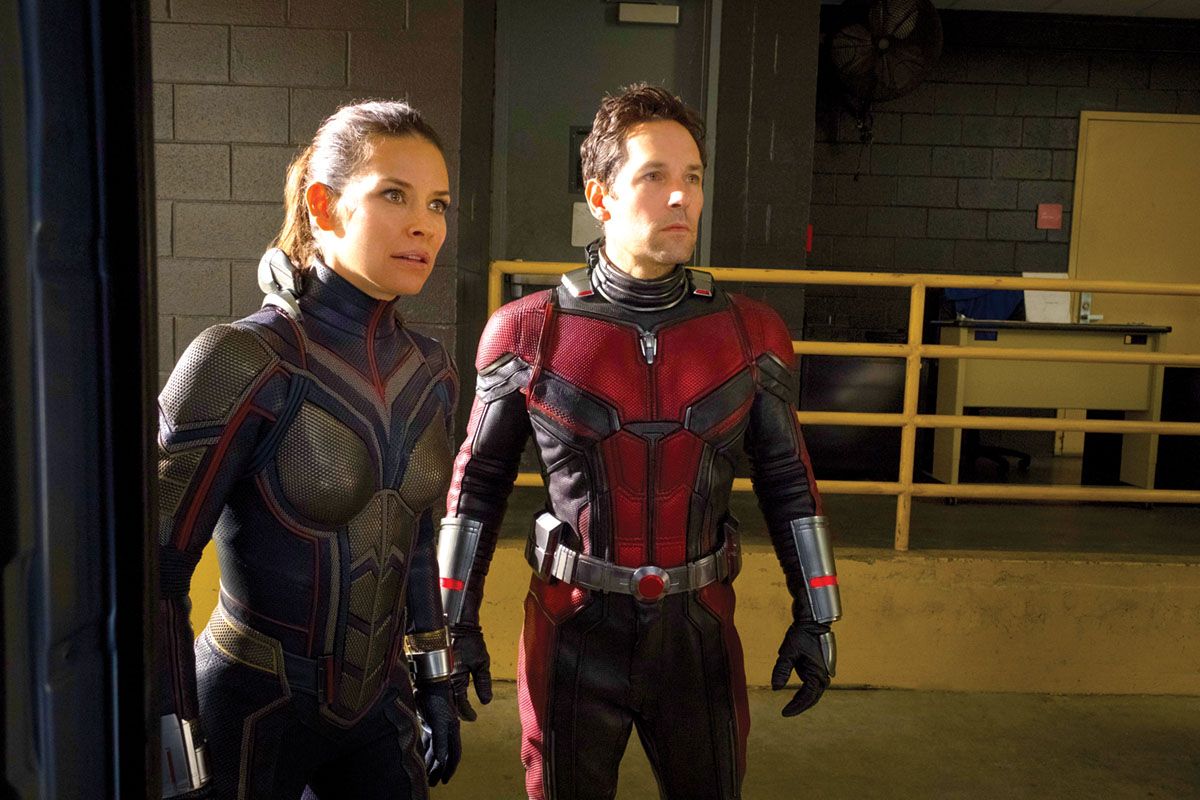 Ghost isn’t the most threatening adversary in the Marvel universe, but cinematographer Dante Spinotti and the effects team make her a rush to watch as she phases through walls, space, and human beings. On the other hand, the script and John-Kamen’s wan performance are less successful when the movie stops for Ghost’s overlong origin story.

Thankfully, that deadly montage is thoroughly one-upped later in the film by a hilarious recap of Lang’s Ant-Man escapades, narrated by his crafty sidekick, Luis (Michael Peña). Throughout, the tight-knit ensemble delivers a fun, small-scale caper that’s delightfully self-contained until the inevitable Infinity War puzzle piece is thrown in at the end — and it’s a good one.

Ant-Man and the Wasp is rated PG-13, and opens in theaters everywhere July 6. Visit fandango.com.

André Hereford covers arts and entertainment for Metro Weekly. He can be reached at ahereford@metroweekly.com. Follow him on Twitter at @here4andre.
← Previous Story Film Review: Whitney creates a haunting picture of a bright yet troubled soul
Next Story → Business Insider removes article defending Scarlett Johansson’s casting as trans character