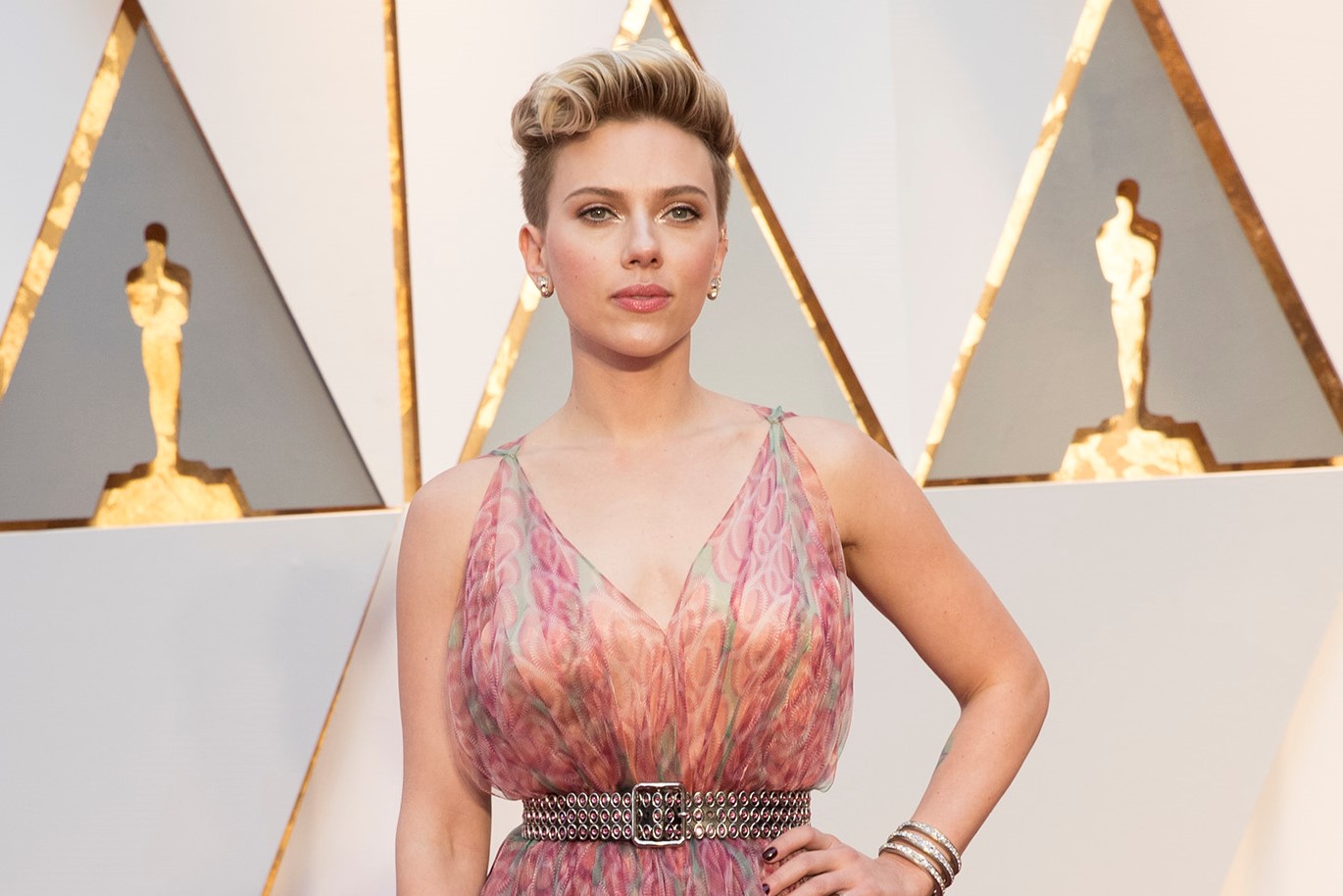 Scarlett Johansson has left the film Rub and Tug after online protests over her casting and widespread criticism for her initial response to the controversy.

Johansson issued a statement to Out Magazine confirming her exit from the project and saying her original statement that people who were protesting her casting could “be directed to Jeffrey Tambor, Jared Leto, and Felicity Huffman’s reps for comment” was insensitive and over the line.

“In light of recent ethical questions raised surrounding my casting as Dante Tex Gill, I have decided to respectfully withdraw my participation in the project,” Johansson told Out Magazine, which first reported the news, in a statement. “Our cultural understanding of transgender people continues to advance, and I’ve learned a lot from the community since making my first statement about my casting and realize it was insensitive. I have great admiration and love for the trans community and am grateful that the conversation regarding inclusivity in Hollywood continues.”

Johansson mentioned GLAAD’s report that the number of LGBTQ characters in Hollywood films fell 40% in 2017, and that inclusiveness in Hollywood is needed for trans actors.

“While I would have loved the opportunity to bring Dante’s story and transition to life, I understand why many feel he should be portrayed by a transgender person, and I am thankful that this casting debate, albeit controversial, has sparked a larger conversation about diversity and representation in film,” she said. “I believe that all artists should be considered equally and fairly. My production company, These Pictures, actively pursues projects that both entertain and push boundaries. We look forward to working with every community to bring these most poignant and important stories to audiences worldwide.”

New Regency was originally slated to produce the movie with Rupert Sanders directing, who previously directed Johansson in Ghost in the Shell, a film that also generated controversy when Johansson was cast as a canonically Asian character.

Rub & Tug is centered on the life of Dante “Tex” Gill, a transgender male who became famous in the 1970s for operating massage parlors that provided prostitution services. Gill was eventually sent to prison for tax evasion.

“Scarlett Johansson’s announcement, together with the transgender voices who spoke out about this film, are game changers for the future of transgender images in Hollywood,” said GLAAD president and CEO Sarah Kate Ellis. “Hollywood changed how Americans understand gay and lesbian lives, and TV is starting to do the same for transgender people with authentic transgender portrayals being major hits with critics and audiences. The film industry has a real opportunity to do the same.”