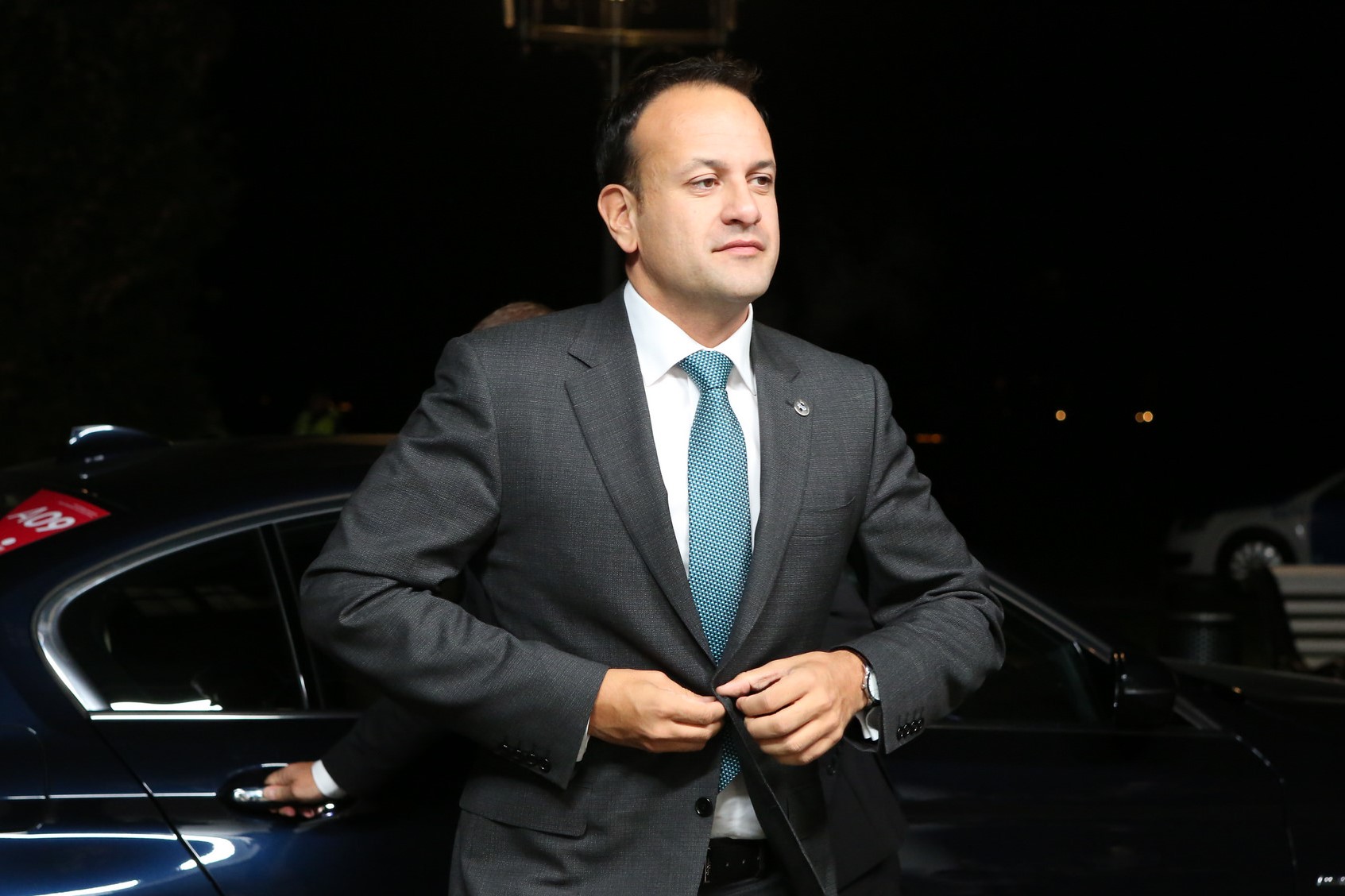 The leader of the Republic of Ireland will discuss same-sex parent families with Pope Francis during the Catholic Church leader’s upcoming visit to the country.

Taoiseach Leo Varadkar — Taoiseach is equivalent to Prime Minister in Irish — told Irish media that he will discuss the matter when the Pope visits Ireland to attend the Catholic event World Meeting of Families, PinkNews reports.

“I’m really glad the Pope is visiting Ireland, the visit is very welcome…. You can see the huge interest from the general public,” Varadkar, who is gay and in a domestic partnership, said. “I’m not sure exactly what the detail of my interaction with him is going to be.”

Noting that their meeting would be short, Varadkar said he wants to welcome the Pope to Ireland and, “if the opportunity arises…express to him the real concerns Irish people have.”

In particular, Varadkar — one of the world’s few openly gay leaders — wants to discuss “our views in society and the government’s view that families come in all sorts of different forms and that includes families led by same-sex parents, and one-parent families as well.”

The World Meeting of Families event has already come under fire for allegedly excluding or erasing LGBTQ Catholics.

In June, Global Network of Rainbow Catholics — an organization representing 32 LGBTQ Catholic groups — said its application for a booth at the event had been blocked.

“Attempts to get a response about our exhibit booth from World Meeting of Families officials have been very frustrating. We feel completely ignored,” said Ruby Almeida, co-chair of GNRC. “It was our hope that we could provide support to our fellow Catholics who have LGBTI family members. Many families have questions about how to best support gay and transgender family members, what the Church really teaches about us, and how and why we choose to remain Catholics.

“Our hope was to provide a place where these families can have honest conversations with people who have dealt with the same questions, to provide them resources, and to help them connect with people in their own countries who might be able to provide ongoing support,” she continued. “We have much to offer to them, as well as to Church leaders responsible for ministering to all kinds of families.”

Christopher Vella, co-chair of GNRC, added: “This seems to follow a historical pattern of editing-out LGBTI voices and Catholic LGBTI stories, the faith-filled voices of our loving Catholic families and affirming church communities. We believe that officials at the World Meeting of Families did not want to deal with further controversy related to the inclusion of Catholic LGBTI realities.”

Taoiseach Varadkar had previously stated his hope that World Meeting of Families would include LGBTQ organizations at the event.

“The Government is very much of the view that there are many different types of families and that all types should be celebrated, including the traditional nuclear family with the man married to the woman with children, but also one-parent families, families led by grandparents, and families led by same-sex couples,” he said. “We will make it known in our meetings with the organisers that in line with our commitment to personal liberty and equality before the law, the Government’s view is that families in all their forms should be celebrated.”

Rhuaridh Marr is Metro Weekly's managing editor. He can be reached at rmarr@metroweekly.com.
← Previous Story British teen banned from doing drag in school talent show invited to perform with Drag Race queens
Next Story → Someone sprayed a swastika on Toronto’s rainbow crosswalk