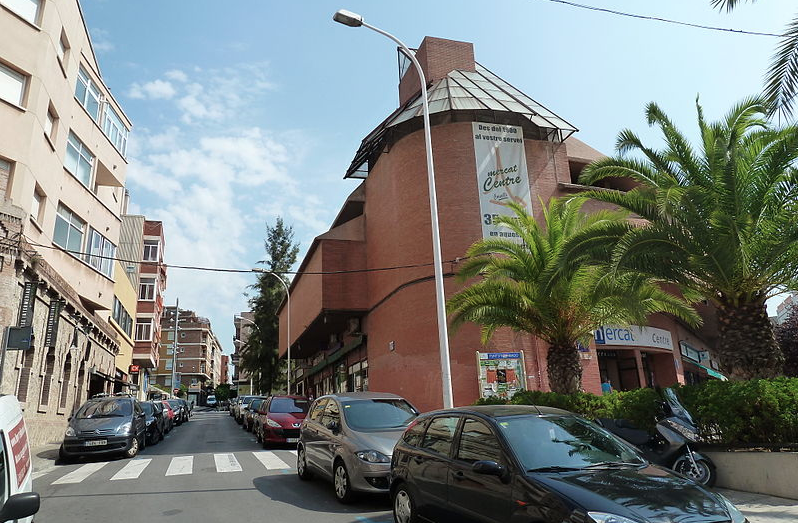 The knife-wielding man who was shot dead by Spanish police last week had come out as gay and was contemplating suicide because he could not reconcile his orientation with his conservative Muslim beliefs, according to his ex-wife.

Abdel Wahab Taib, a 29-year-old Algerian national, shouted in Arabic as he targeted a police station in a town south of Barcelona, reports the BBC.

Police are treating the incident as a “terrorist attack,” but a source close to the investigation told AFP that they do not suspect any links to jihadism.

Taib’s ex-wife told police that she had separated from her husband after he revealed he was gay and was “disturbed about how that fits in with the Muslim religion,” the source said.

“We are putting this down to confusion, a suicide attempt. There are some who do it throwing themselves off a bridge, he opted for this method,” the police source told the BBC. “We’re basing ourselves on his wife’s testimony, who says he had not veered towards extremism.”

Spanish media reported that the separation began a year ago, and the couple signed divorce papers last Tuesday.

Taib reportedly approached the police station in the town of Cornellà de Llobregat on Monday, buzzing the intercom and demanding to be allowed into the building. When a female officer buzzed him in, Taib lunged at her “with a clear intent to kill,” Police Commissioner Rafel Comes told reporters.

Taib allegedly yelled “Alllahu Akbar” and other words in Arabic as he rushed at the the officer. She then shot Taib three times, killing him.

“For now we are treating it as a terrorist attack,” Comes said, although he acknowledged there was nothing to link Taib to the terrorist cell that carried out attacks in and around Barcelona and the Catalonia region last year.

Police say Taib had no criminal record, and lived with his ex-wife, a Spanish citizen who converted to Islam after they met. He was not under surveillance or suspected to be at risk of radicalization.

His ex-wife told police he feared shame and disgrace if anybody in the Muslim community ever found out he was gay.

Spanish media say the night before the attack, Taib left his ex-wife a note, saying, “I am leaving, God willing, to the great place that is above.”

Police reportedly found other letters written by Taib, one in particular begging Allah for forgiveness.

The newspaper El Pais reports that prosecutors allege Taib attacked police “with the intent to kill, or die trying,” motivated by the belief that it would serve as a form of religious redemption to atone for being gay.

The BBC reports that relatives of the attacker are considering suing the Catalan regional police for negligent conduct, as it’s unclear whether the officer was behind a glass partition when Taib lunged at her, and whether three shots were necessary to subdue him.