Opera to Orchestra, Chorus to Concert, here's everything classical and choral in the D.C. area this fall 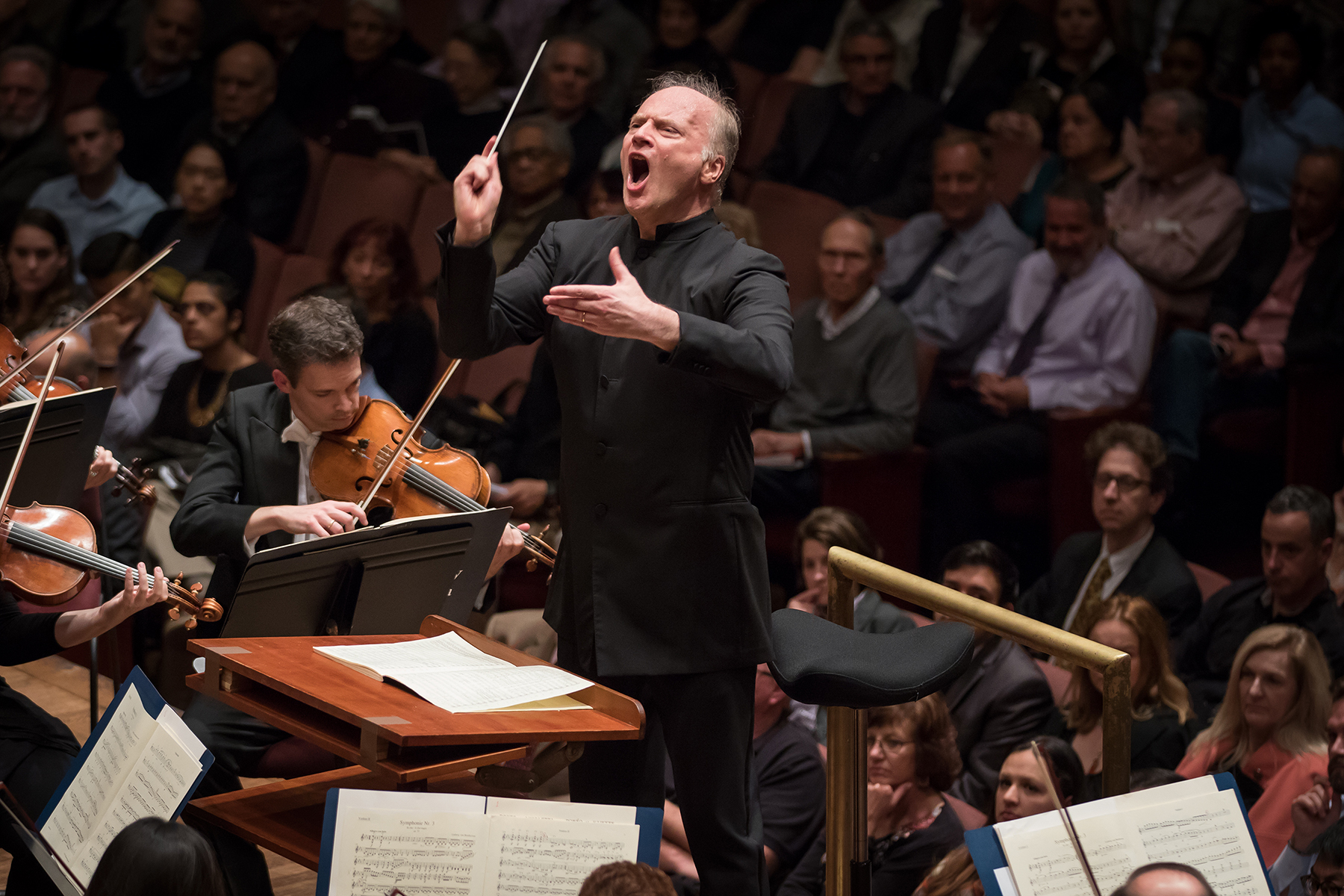 The NSO at the Kennedy Center

This season, many classical organizations are focused on anniversary celebrations, most notably of the centennial kind. The City Choir of Washington, the Washington Chorus, and the Washington National Opera are among those with musical tributes to World War I, which ended 100 years ago this November. Also 100 years ago, Gustav Holst premiered his signature orchestral suite The Planets, highlights from which will be included in space-themed programs at DC Different Drummers as well as at two of the main area orchestras, the Baltimore Symphony and the National Symphony.
Speaking of symphonic centennial celebrations, the National Philharmonic strives for the “last but certainly not least” designation among the myriad toasts that have come over the past year to the centenary of Leonard Bernstein. Among many nods to the late, great legend scattered throughout its new season, November’s Bernstein Choral Celebration is a true standout — and timed for prime giving-back gratitude. 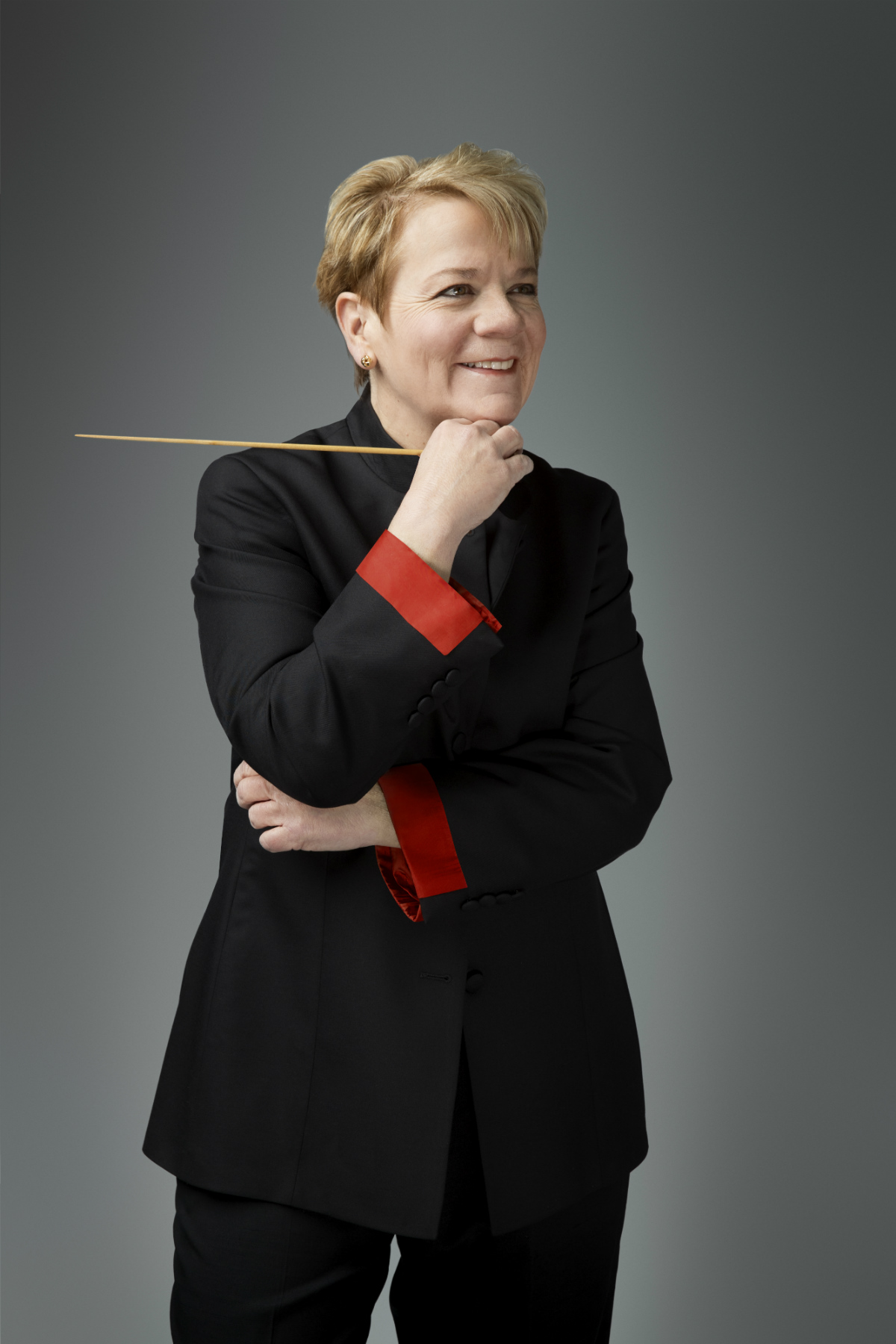 Poets, Painters and Dreams — An Afternoon of Music and Dance inspired by Marc Chagall, Sara Teasdale, and Langston Hughes with the full chorus and its Chamber Ensemble (11/18, Church of the Epiphany, 1317 G St. NW) 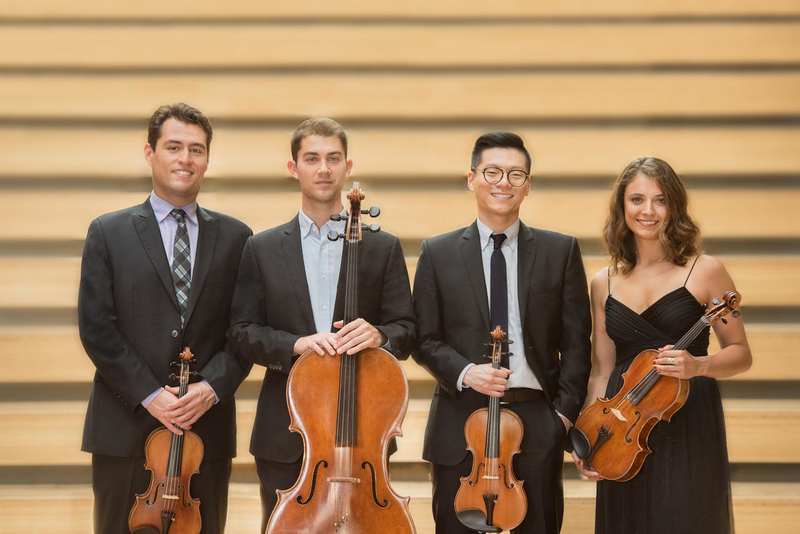 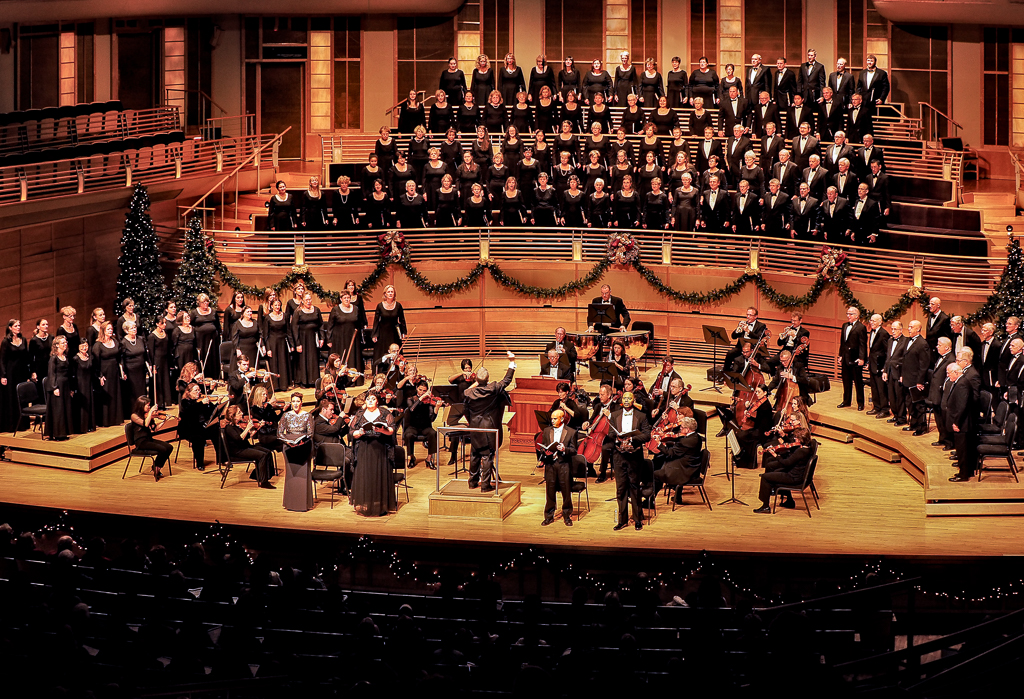 Brahms’s A German Requiem and Britten’s Ballad of Heroes — Artistic director Christopher Bell launches the organization’s 58th season with a program commemorating the centennial end of the Great War as well as Veterans Day (11/18, Concert Hall)