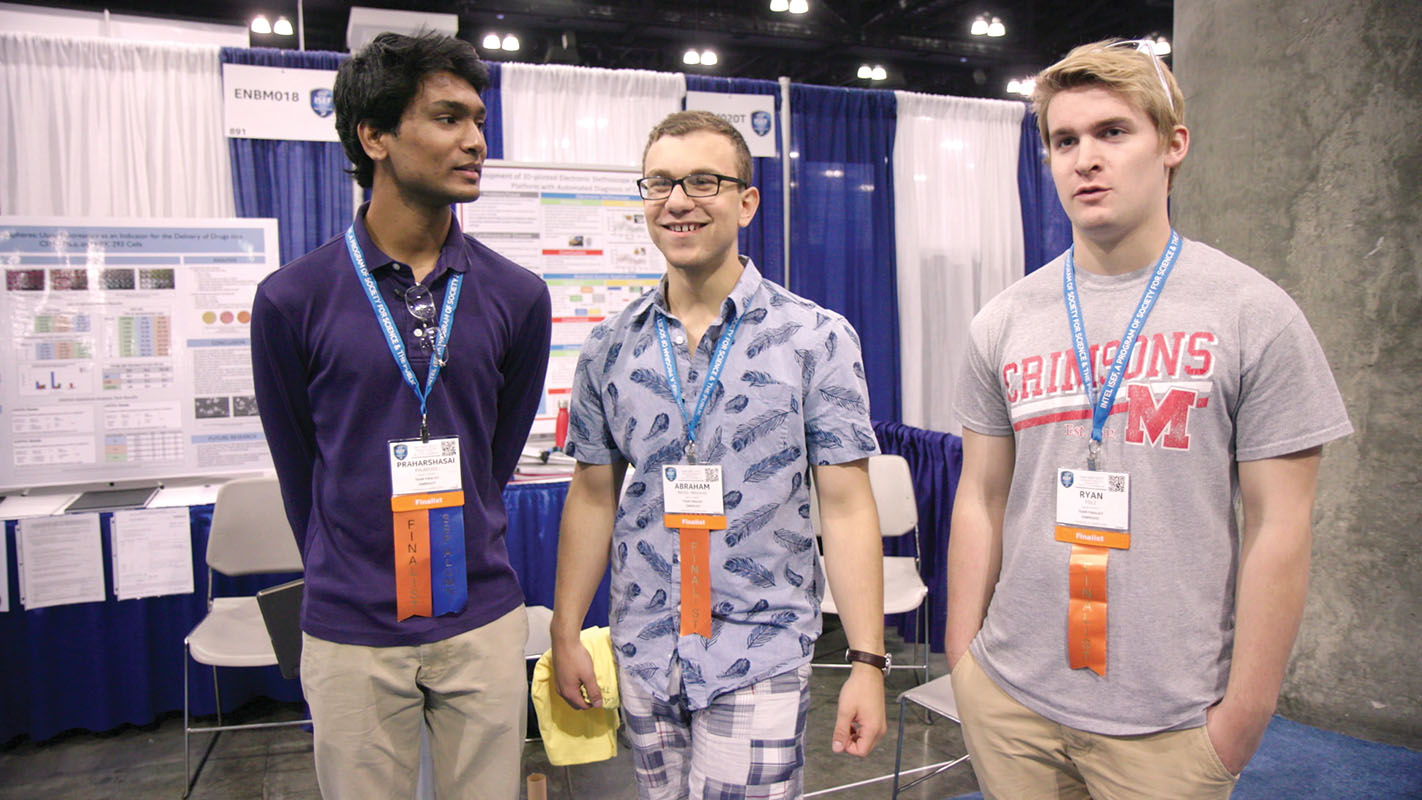 Every kid should get to experience a moment of sheer, joyous triumph like the one that leaves teen scientist Jack Andraka speechless at the beginning of Science Fair.

Andraka and his euphoric winning moment at the 2012 International Science & Engineering Fair set a gleeful tone for Cristina Costantini and Darren Foster’s award-winning documentary about several budding virologists, programmers, and physicists on their road to the 2017 edition of the Super Bowl of high school science competitions.

For the filmmakers, showcasing the next wave of scientists forging their own paths towards innovation is as much about embracing community as it is about competition.

“The movie is a celebration of the feelings that kids have when they go to the International Fair,” says Costantini. “Which is that they finally found their tribe and they’re finally around people like them. And their ideas are being celebrated in a way that they’re usually not in high school. We wanted to show those kinds of stories where people finally found a home.”

Costantini found solace and inspiration when she competed at ISEF as a high schooler. “[The film is] very much like a love letter from me, to this world, because it saved me during the dark years of high school,” she says. “It validated my passions. It made me who I am.”

Passion is a quality exemplified by the teens in the film’s charming cast of youngsters, from a math and machine learning whiz in West Virginia, to a pair of Brazilian students working to perfect an anti-Zika medication.

Narrowing down the handful of stories the film would cover from the 1,700 students who qualified for ISEF was its own exacting process. 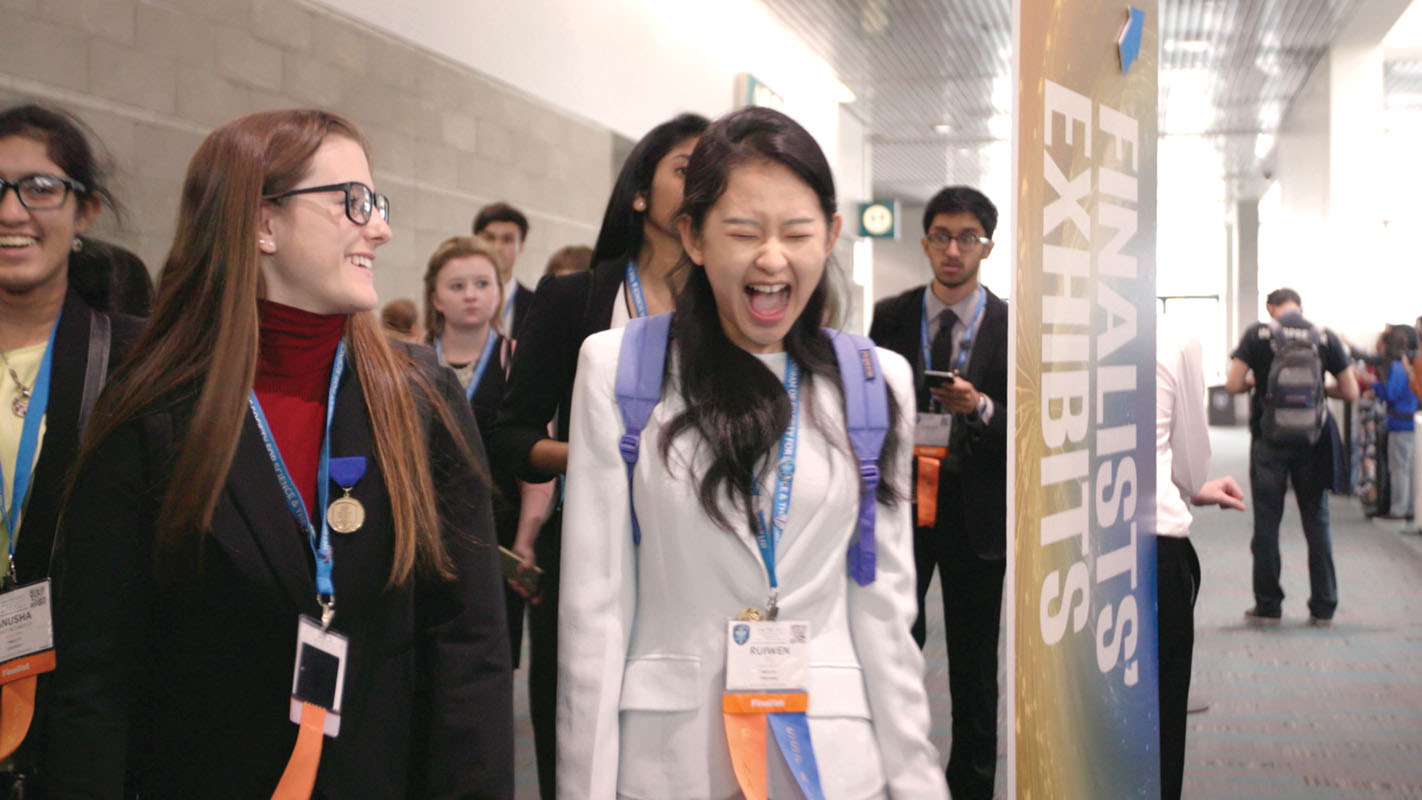 “We interviewed hundreds of kids,” says Constantini. “We were interested in the science and the groundbreaking work that they were doing, but we were mostly interested in human stories. And finding stories that said something about who we are as a country and where we are in the world right now.”

“The cast of characters we have are so inspiring, that we hope [young people] can identify with at least one and be inspired to either pursue subjects in science or to just be inspired to follow their passions, no matter what field they’re in,” adds Foster.

Then, there is always the vicarious thrill of watching brilliant minds like Andraka — who has continued to make waves as a cancer researcher and LGBTQ activist — reach for glory.

“These kids represent the best of us,” says Foster. “At a time when there’s a real lack of leadership in science and many adults are behaving like children in the face of global challenges, these kids are a beacon of hope and reminder that the future is bright.”

Science Fair is rated PG, and opens Friday, September 28, at the Landmark West End Cinema in Washington and the Arclight Cinemas in Bethesda.