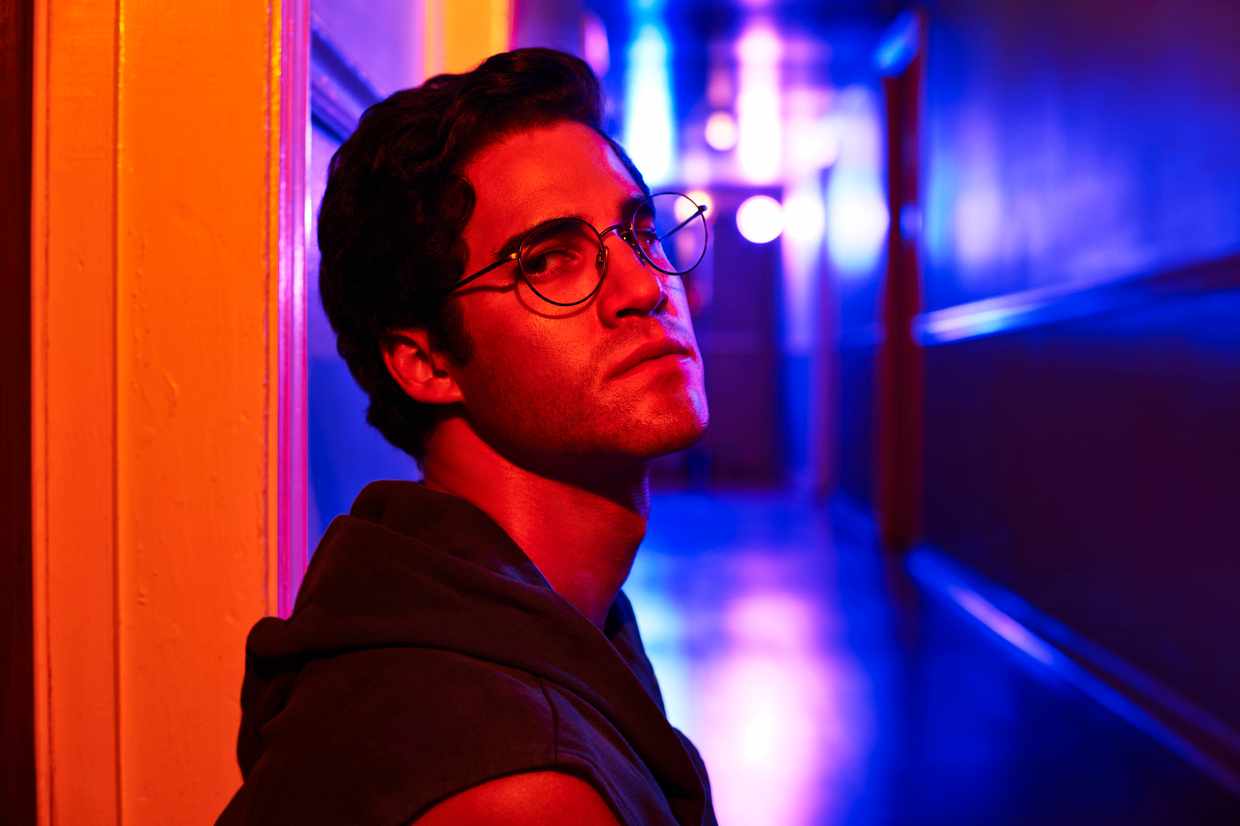 Darren Criss says he no longer wants to play gay characters if it means taking the role away from a gay actor.

The actor drew critical acclaim this year — and won an Emmy for Outstanding Lead Actor In A Limited Series — for his role as gay spree killer Andrew Cunanan in The Assassination of Gianni Versace: American Crime Story. And Criss is perhaps best known for playing gay high schooler Blaine Anderson on Glee.

But at a recent event in New York, Criss told Bustle that he no longer feels comfortable taking such roles.

He said that it’s “been a real joy” playing queer characters, including Hedwig in Hedwig and the Angry Inch on Broadway, but he wants “to make sure I won’t be another straight boy taking a gay man’s role.”

Criss added that not accepting gay roles would be “unfortunate,” explaining that “getting to play those characters is inherently a wonderful dramatic experience. It has made for very, very compelling and interesting people.”

Criss’ comments come at a time when straight and cisgender actors taking LGBTQ roles has become an important issue in Hollywood.

Scarlett Johansson was forced to withdraw from appearing as transgender man Dante “Tex” Gill in bopic Rub & Tug due to anger over her casting — a situation not helped by her initially flippant response to the controversy.

And Disney drew controversy this year after it was revealed that their first live action gay character would be portrayed by a straight actor. Disney’s Jungle Cruise will star British comedian Jack Whitehall as a gay man “who is hugely effete, very camp and very funny,” according to reports.

In August, Glenn Close responded to the Johansson controversy by telling the HFPA In Conversation podcast that “anyone should be able to play anyone,” but that directors should “go out of their way to get trans actors jobs.”

Close explained further in an interview with Metro Weekly, calling it “really limiting to say, ‘You can only play who you are.'”

“That goes against what it means to be a creative artist,” she said. “But one way that would help is to have directors and producers make a real effort to find people, to have [more transgender actors audition], because you have to find the best person. And if the best person doesn’t happen to be transgender, that’s the nature of the business.”