Home / Arts + Entertainment / Stage / In the uproarious “The Play That Goes Wrong,” it’s the mistakes that count

In the uproarious “The Play That Goes Wrong,” it’s the mistakes that count

By Doug Rule on December 27, 2018 @https://twitter.com/ruleonwriting 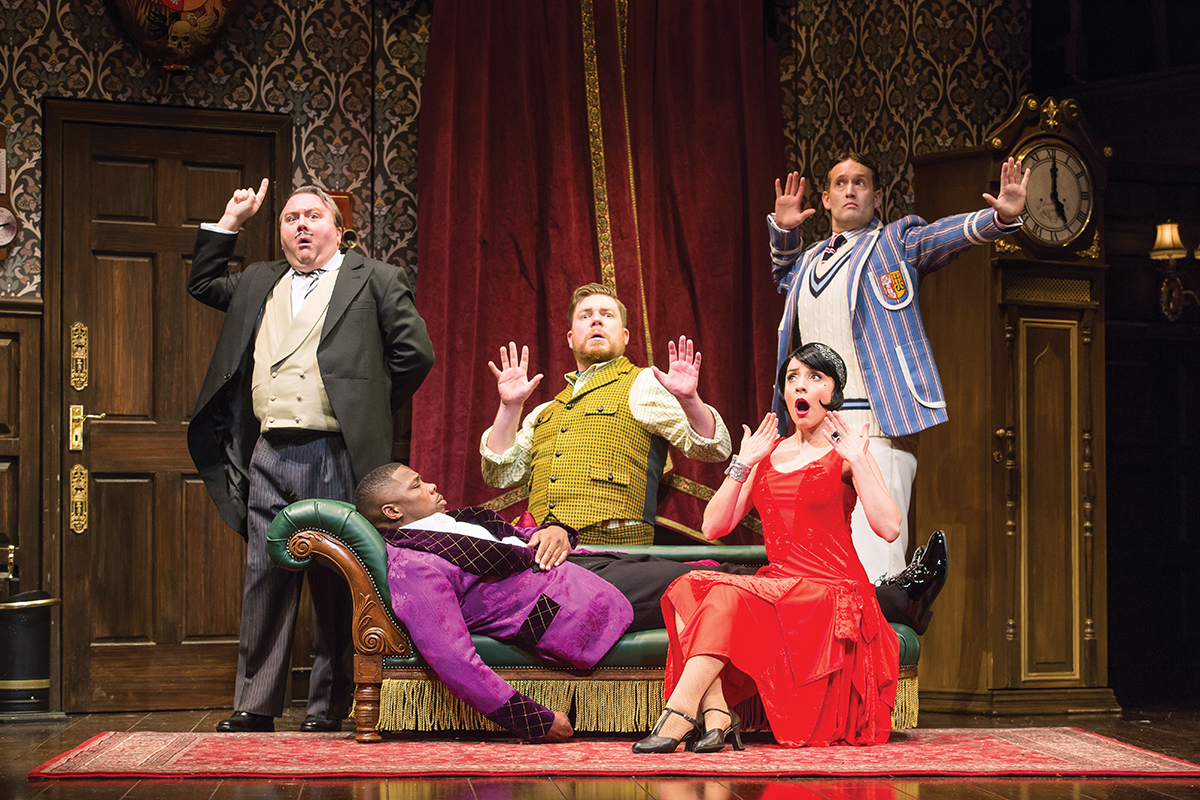 If you were to cross Monty Python with the farcical door-slammer Noises Off, and add a dash of The Mousetrap, you would undoubtedly end up with The Play That Goes Wrong. Developed by London’s Mischief Theatre, the zany slapstick comedy has earned Olivier and Tony Awards while enjoying extended runs in both London and New York.

“The Cornley University Drama Society has somehow improbably booked the Kennedy Center for their opening night of an Agatha Christie-style murder mystery,” explains Ned Noyes, who plays Max, one of the hapless actors involved. “And they’re basically having the worst night of their lives. The show is just about their attempts to try to finish the evening with their limbs intact and maybe a shred of dignity.”

Noyes, who was part of the Broadway ensemble, was eager to sign on for the national tour. “Max falls in love with the audience very early on and then he can’t help but check in with them as the evening progresses. He’s sort of like the third grader in the school play whose eyes wander.”

Noyes, who is openly gay, points out that occasionally things actually do go wrong onstage. “It happens quite a bit. There’s a joke pretty much every six or seven seconds in this play, and not all of them appear every night. Put it that way. 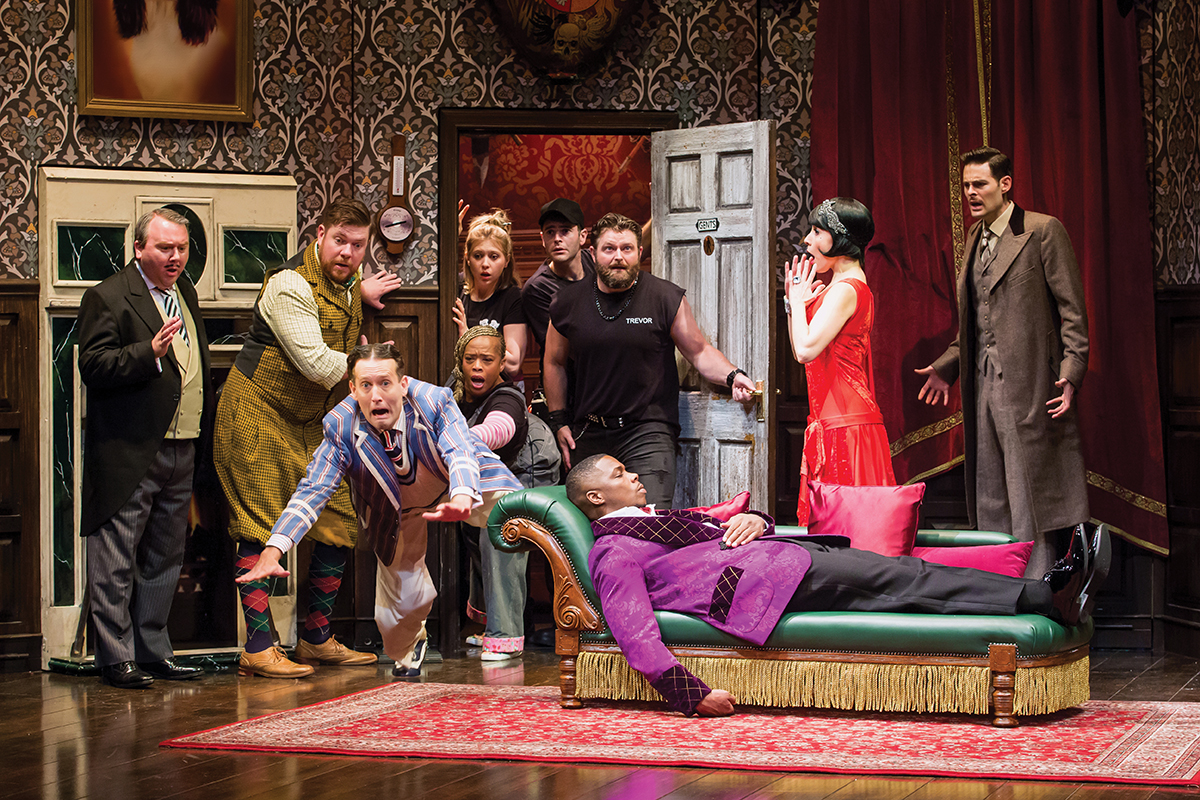 “Most of the times the audience doesn’t notice,” he continues. “Because if something goes wrong for us in the world of The Play That Goes Wrong, it’s essentially as if the play went right for a few minutes until the next [intended] thing goes wrong.”