Cocktails, Capital One, and dinner conversation with Neil Patrick Harris and David Burtka at Rake’s Progress. 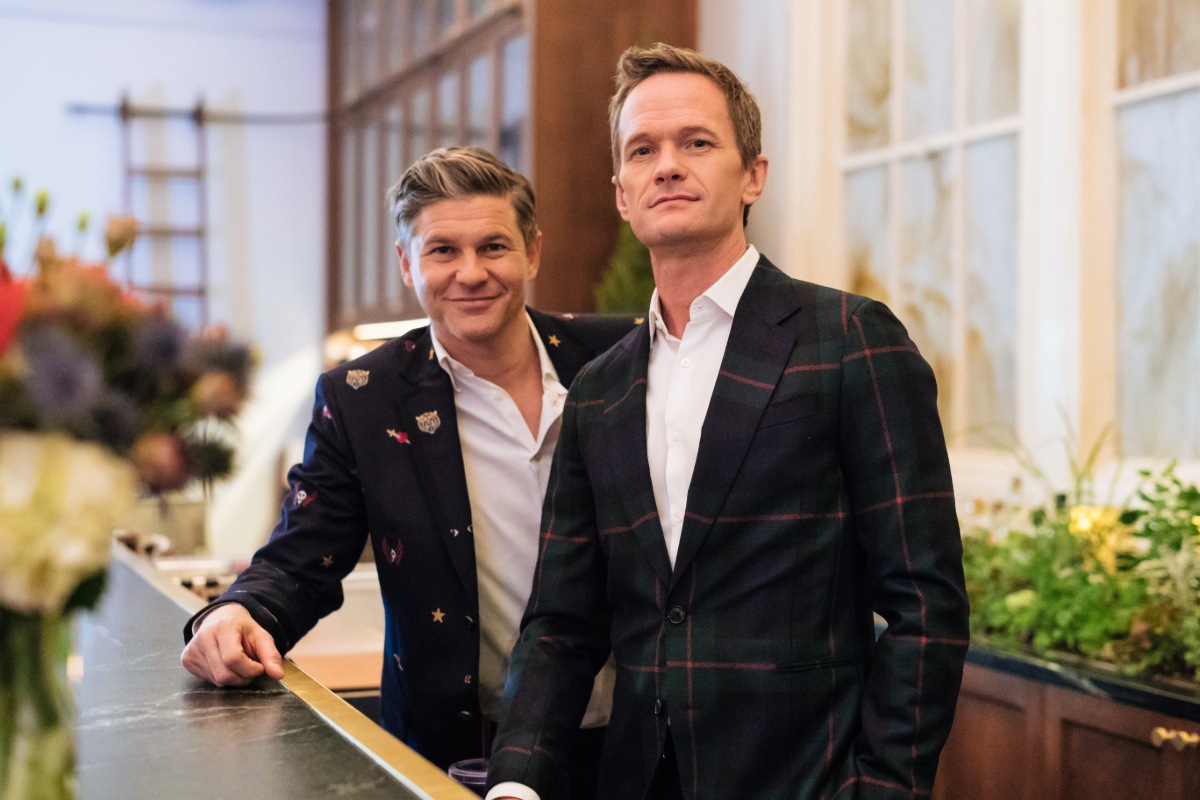 It’s no secret that actor Neil Patrick Harris does it all, from rocking Broadway to performing magic to hosting major televised awards shows.

And indeed the versatile Harris proved to be quite the ebullient host alongside husband David Burtka at a recent dinner party launch of Capital One’s new Savor card, at D.C.’s A Rake’s Progress.

Attendees at the event, co-sponsored by reservations app Resy, were treated to specialty cocktails, and local indie soul trio Oh He Dead laying down arresting cover tunes, before Harris and Burtka took the floor to officially kick off the dinner. The savory spread peaked with succulent slow-cooked beef spare ribs and farro verde, among other locally-sourced delights prepared by the restaurant’s James Beard Award-winning chef Spike Gjerde. 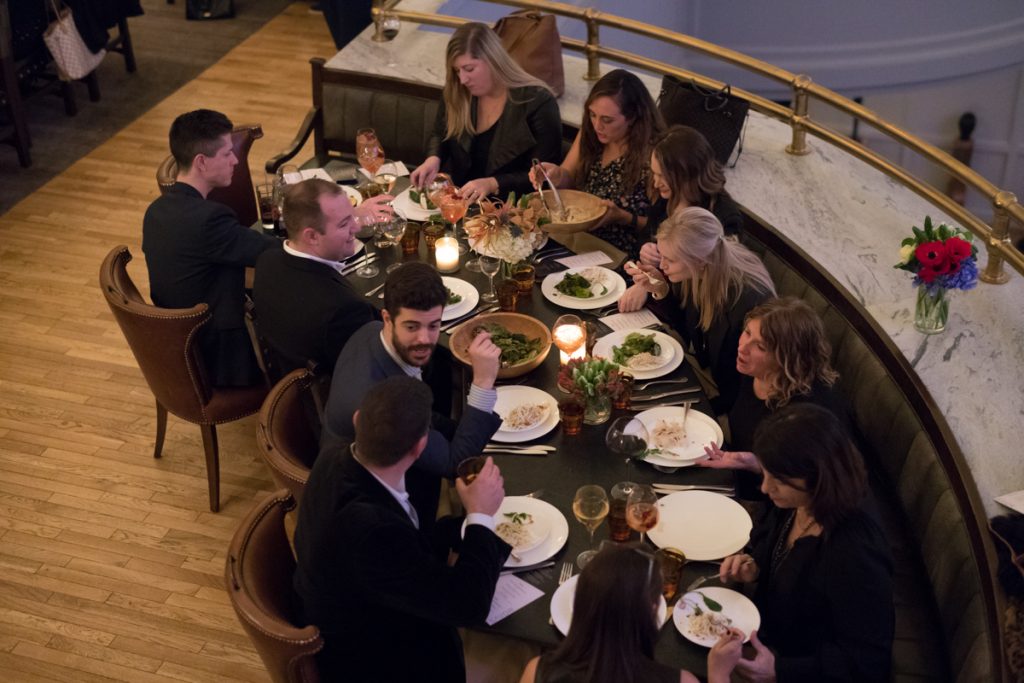 Diners at the Savor Card event – Photo: Capital One

But curious cooks will have to wait until April 2019 to sample recipes from Burtka’s upcoming cookbook and lifestyle guide Life’s A Party: Deliciously Doable Recipes to Make Every Day a Celebration. Of course, the couple’s friends and family will get a taste much sooner of what Burtka’s cooking for the holidays.

“We’re having a holiday party on Sunday,”  Burtka told Metro Weekly before Wednesday’s dinner. “And it’s quite a guest list.”

“Doesn’t have to be [an] expensive [gift],” Burtka noted. “Just impressive.”

“An impressive wrapped gift,” Harris said. “Then I host a big gift exchange later in the evening. And most people don’t even remember that it happened. And that’s super fun, and David deals with all the culinary elements of it, but it’s become quite the event. It’s no Heidi Klum Halloween Party, but, you know, we’re getting there.”

Burtka even supplied the tip that the one tool he’d recommend every good host should have in their arsenal this season is “The Savor card,” before adding, “And somebody to help you with your dishes. Because at the end of the night, and your piles of dishes are up there — it’s just terrible. I say this in my book, Life Is a Party — an extra set of hands is always great. Just put your mind at ease.”

For his part, Harris waxed a bit more romantic in describing what he thought makes for a great party.

“I will say there is something about David Burtka that is intoxicating. I’m speaking as his husband, but I’ve witnessed the people in his orbit as if he is a bright light of energy and fun. People are drawn to him and what he provides. And he provides laughter and entertainment and good times. He provides chicken noodle soup when you’re sick. He provides cupcakes and cakes when you’re celebrating. He provides cookies and desserts when it’s the holidays. So I would heed people to listen to his advice because a party is better when he’s around.”

Visibly touched, Burtka took in the praise, responding, “Thanks, Neil.”

David Burtka’s Life Is a Party: Deliciously Doable Recipes to Make Every Day a Celebration will be available April 16, 2019, and can be pre-ordered now from Amazon.com. Get more information on the Capital One Savor Rewards card here.

André Hereford covers arts and entertainment for Metro Weekly. He can be reached at ahereford@metroweekly.com. Follow him on Twitter at @here4andre.
← Previous Story The Cakeroom’s Fadi Jaber: Being a gay-owned bakery “has helped my business”
Next Story → Salty Bottoms Up: Where to celebrate National Margarita Day in DC