In a year defined by artistic transformations, we round up 2018's best music 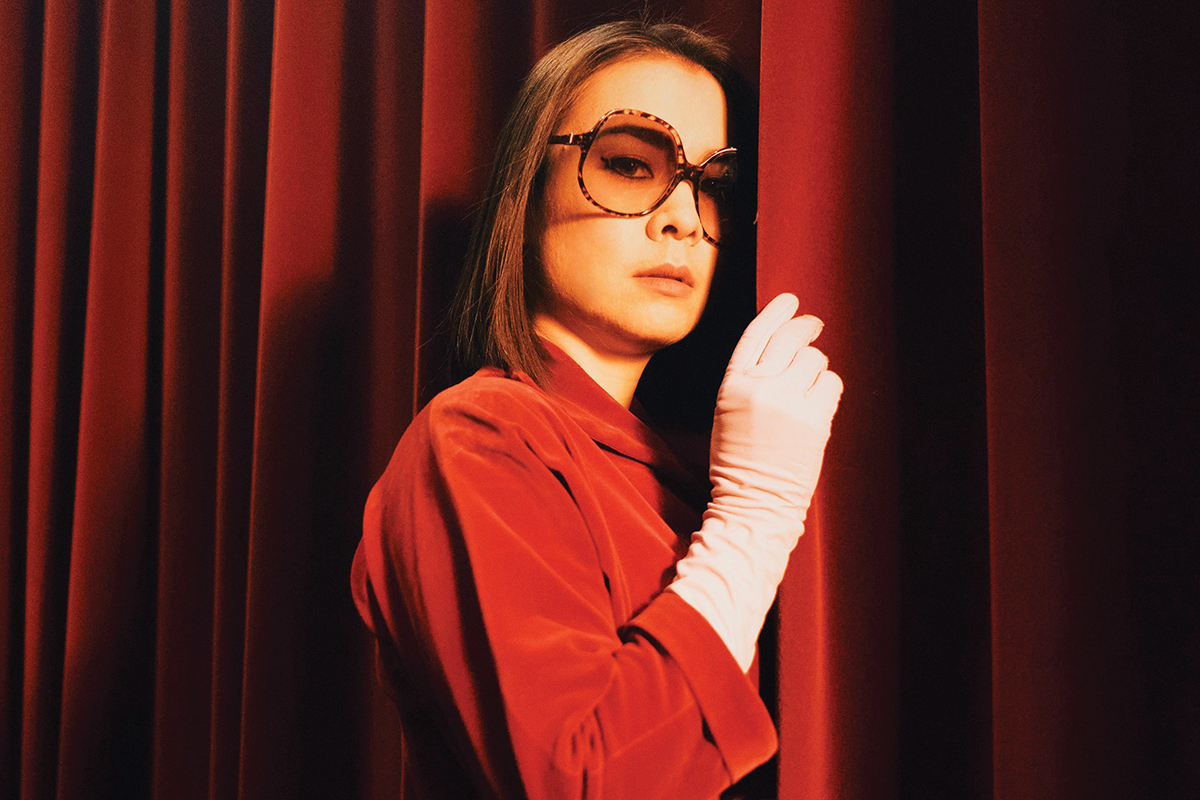 The past year in music saw many well-known musicians try their hand at an artistic transformation, sometimes with mixed results. But some of the best work to come out in 2018 played with that fraught concept of identity, and the year’s most memorable albums are living proof of the creativity and artistry that can burst forth when someone decides to grab the mike and tell their own story, on their own terms.

Dreamy soundscapes on the surface with obsessive precision lurking just beneath, 7 is in many ways the perfect Beach House record. It captures everything that has made the duo so endlessly listenable. More so than on their previous work, Victoria Legrand and Alex Scally ground themselves in the material world, engaging with darker themes and heavy existential questions, changes which come across more as an evolution or expansion rather than a departure from form.

Although still recognizably Robyn, Honey updates the strong, stony sensibility of 2010’s Body Talk for a new generation of pop. It seems designed for the club, with dance beats that can’t help getting under your skin. As the album thumps along from one track to another, never dropping its energy, the only complaint might be that it all seems to be over too fast.

It’s hard to imagine a better artist than Kate NV to supply the soundtrack to an avant-garde, algorithmically-generated, semi-interactive film created as an homage to an obscure conceptual artist. On her quirky and absorbing accompaniment to the high-concept One Day of a Lonely Person, the Moscow-based electronic artist weaves together the rhythms and minutiae of life in her home city into a rich, complex, even whimsical soundscape of the more intimate side of the Russian capital. 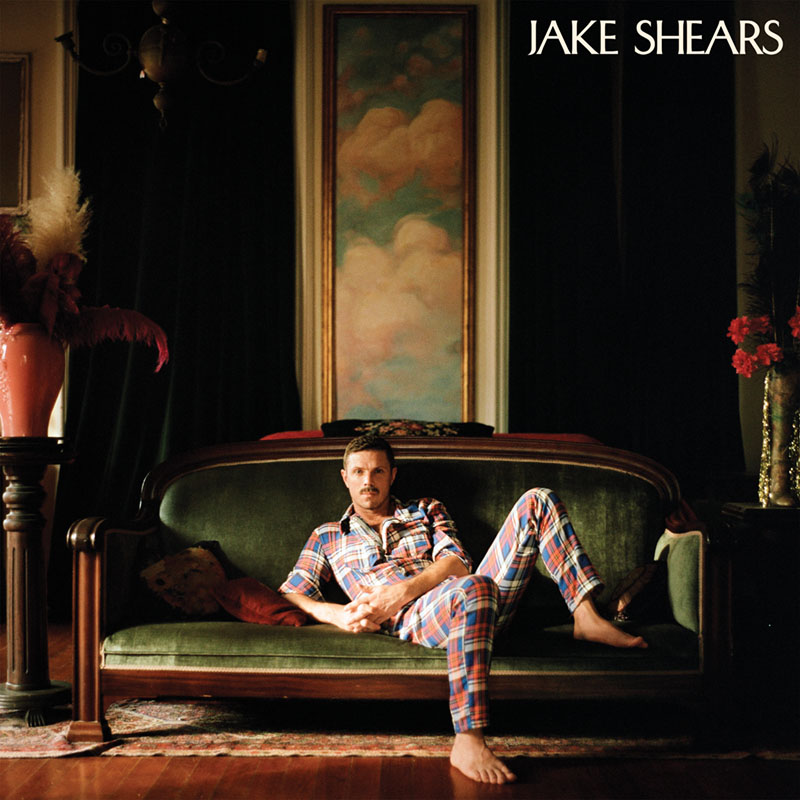 Between the huge personality and unmistakable vocals that Jake Shears brought to his former band, any solo project was inevitably going to sound to some extent like a Scissor Sisters redux. His first outing on his own does just that, but in the best possible way, bringing together the best of Night Work and Magic Hour and injecting it with a healthy dose of introspective blues and Americana.

6. Sophie, Oil of Every Pearl’s Un-Insides

Highly experimental and woven through with personal narratives, Oil of Every Pearl’s Un-Insides is the kind of artsy electropop that can quickly become unbearable if done carelessly, and at times Oil hovers just on the edge of being entirely too much to handle. But Sophie is a master of her craft, and the album demands attention and holds it until the very end, then leaves its listener to wonder what on earth it was they just experienced. 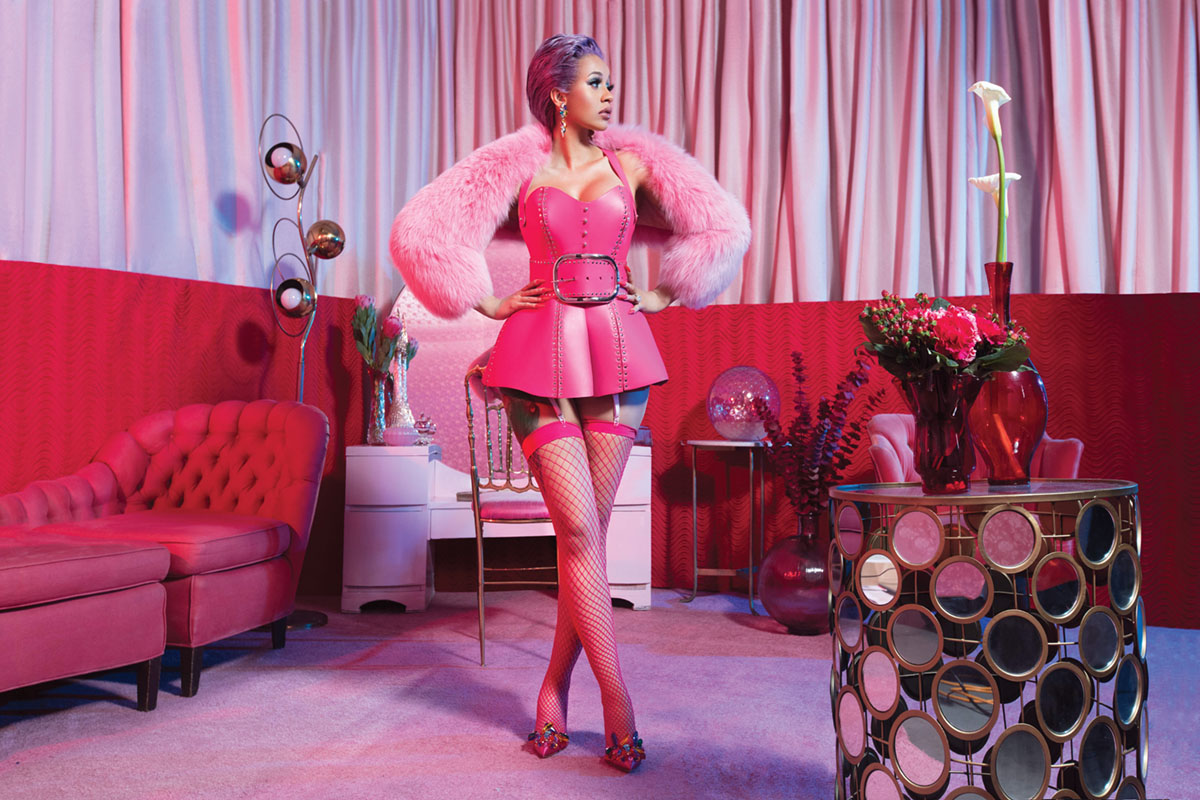 Love her, hate her, or roll your eyes at her, there’s no denying that this has been Cardi B’s year. Between her baby, marriage, breakup, and some unflattering headlines, the Vine and Instagram star-turned-rapper’s debut album might have been an afterthought if it weren’t so infectious. Invasion of Privacy is both defiantly unapologetic and full of the humor and charisma that propelled Cardi to fame in the first place.

For Kacey Musgraves, taking a thoughtful, reflective turn does not mean you have to stop being playful. Despite the occasionally heavy themes of Golden Hour, Musgraves continues to toy with and subvert the expectations and tropes of country music. This album is as much a joy to listen to as her previous work, although far more likely to deliver an emotional gut punch.

The 27-year-old winner of this year’s Polaris Prize paid tribute to the Wolastoq language traditionally spoken in the Tobique First Nation he calls home. Combining the finesse of a classically trained musician and the inquisitive mind of an anthropologist, the album is a product of Dutcher’s research into century-old recordings of traditional Wolastoq songs made by anthropologists on wax cylinders, some of which are sampled on the album, bringing both the songs and their singers to life. 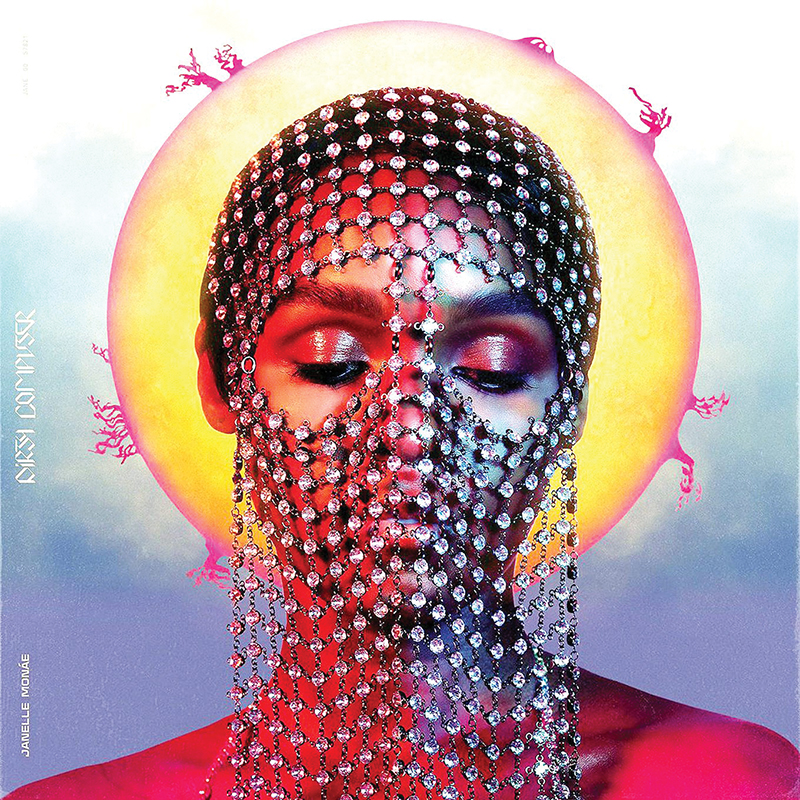 Identity politics need not be a dirty word. Monáe, who came out as pansexual this year, proves that when racism, homophobia, and misogyny are named and called out, and their energy redirected back at its source, magic can happen. Both personal and political to an extreme, Dirty Computer is the artist at her best.

1. Mitski, Be the Cowboy

It’s not for nothing that Mitski has already taken top spots on more than a few year’s best lists. Her previous work has already marked her as a master lyricist, and Be the Cowboy takes it to new heights. It is a beautiful, orderly chaos — Mitski’s characters come and go as the stories and ideas blossom and evolve, tumbling into each other seamlessly into a glorious album that can be listened to again and again.

← Previous Story Little Bird bring their heady mix of soul, R&B and jazz to The Soundry
Next Story → Crys Matthews on coming out and her soul-fired folk music