By John Riley on January 29, 2019 @JohnAndresRiley 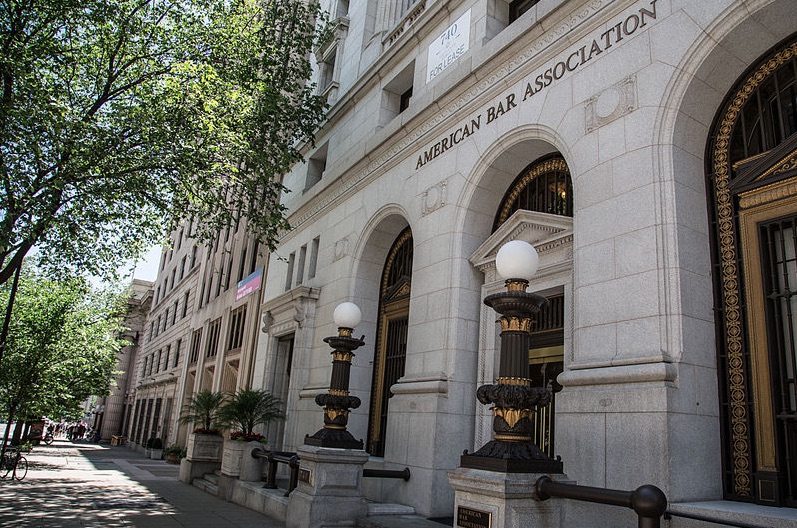 The American Bar Association has passed a resolution affirming that LGBTQ individuals are entitled to dignity and equal treatment under the law.

Resolution 113, approved by the ABA’s House of Delegates at its midyear meeting in Las Vegas on Monday, marks a significant endorsement by a major legal organization recognizing the “fundamental right” of LGBTQ people to parent and raise children free from discrimination or other form of hindrance by the government.

The resolution also calls on lawmakers in jurisdictions where anti-LGBTQ parenting and adoption laws remain in place to repeal such policies, and encourages Bar associations and attorneys to defend any victims of this type of discrimination.

The National LGBT Bar Association, which had encouraged the ABA to pass the resolution, issued a statement saying it was “delighted and proud that the American Bar Association has recognized the fundamental right of all Americans to parent, regardless of their sexual orientation or gender identity,” adding: “We are one step closer to full equality under the law with the passage of Resolution 113.”

According to the Movement Advancement Project, 10 states currently have laws in place that allow child placement agencies to discriminate against LGBTQ individuals or same-sex couples who wish to adopt or serve as foster parents.

Recently, South Carolina applied for and was granted a waiver by the federal government that allows child placement agencies in the state to discriminate against any prospective parents who do not adhere to an individual agency’s set of beliefs.

“The American Bar Association not only voiced its support for LGBTQ families, but they just took an important stand that could accelerate acceptance for LGBTQ families everywhere,” Sarah Kate Ellis, the president and CEO of GLAAD, said in a statement. “As the Trump administration tries to erase LGBTQ Americans at every turn, the ABA’s resolution stands to change the conversation on how LGBTQ-based policies are litigated in a court room and in state and federal governments.”