A transgender university professor is suing the state of Arizona over an exclusion in its employee health care plan that prohibits insurance from covering transition-related expenses such as gender confirmation surgery.

Russell Toomey, who teaches family studies and human development at the University of Arizona, filed a class-action lawsuit last week against the state of Arizona and the Board of Regents, which oversees the state’s university system.

The lawsuit alleges that the health care exclusion singles out transgender people for discrimination by refusing to provide coverage for some transition-related surgical procedures that are otherwise covered for cisgender people.

When Toomey was in his early 20s, he began transitioning, undergoing a double mastectomy that cost him $8,000 in out-of-pocket expenses.

He had just graduated from college, and had to ask his father-in-law to co-sign a loan so he could afford the procedure. Currently, Toomey’s doctor recommends undergoing a hysterectomy as part of his treatment for gender dysphoria.

Unfortunately for Toomey, the university’s health insurance does not provide coverage for procedures like hysterectomies or mastectomies if they are related to a gender transition.

He enlisted the help of the American Civil Liberties Union and the ACLU of Arizona to bring a lawsuit alleging a violation of his constitutional rights under the Fourteenth Amendment.

Writing in a blog post for the ACLU, Toomey explains his rationale for pursuing the lawsuit.

He also cites research showing that transgender people are at higher risk of committing suicide when they are not allowed to conform to their gender identity.

“Research shows that when adolescents are able to live authentically and begin gender-affirming treatment that is appropriate for them, they look just like their cisgender peers in terms of their mental health,” Toomey writes. “The problem is, there are too many roadblocks to authenticity for transgender people. Hostile family members, discrimination in the community, and unfair government policies, like the one I’m fighting, are just a few of the factors that stop transgender people from being themselves.”

Over the past year, courts in other states have weighed in on the side of transgender patients. In September, a federal court in Wisconsin ruled that denying state employees coverage for gender-affirming medical care violated the Fourteenth Amendment, Title VII of the Civil Rights Act, and provisions within the Affordable Care Act that prohibit discrimination based on gender identity. In Iowa, the State Supreme Court recently heard an appeal of a lower court ruling that state rules prohibiting Medicaid from covering transition-related health care are unconstitutional.

Referencing the Wisconsin case, Toomey says he hopes for a similar result in Arizona, adding: “It will improve not only my life but the lives of many other Arizonans.” 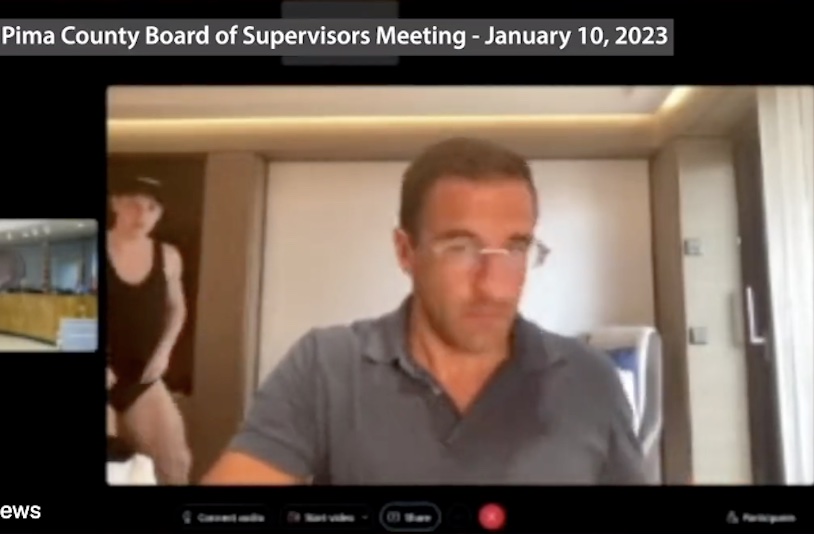 Electronic music pioneer Wendy Carlos won the award in 1968, and later went on to compose the music for Tron and The Shining. 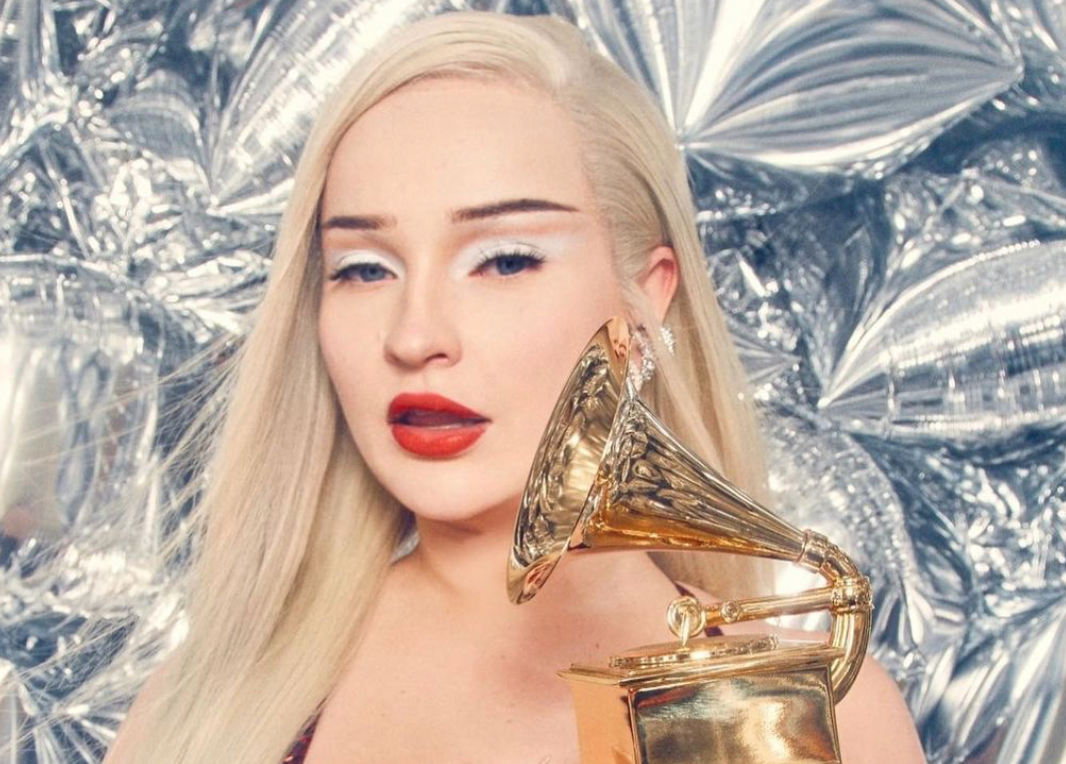 Kim Petras made history at the 2023 Grammys, earning her first award in the Best Pop Duo/Group Performance category for the global hit single "Unholy" with Sam Smith. Petras became the first openly trans person to win in the pop categories and to accept a Grammy. However, despite some media claims that she is the first trans musician to win any Grammy, that's not actually the case.

Petras' acceptance speech was a standout moment of the 2023 Grammys, and one that's sure to be remembered for years to come. She and Smith were overcome with emotion as they received the award for Best Pop Duo/Group Performance for "Unholy."