Nadine Labaki on capturing truth in her moving drama “Capernaum”

A realistic, albeit fictional, story of a 12-year old street kid who sues his parents for the affront of having him 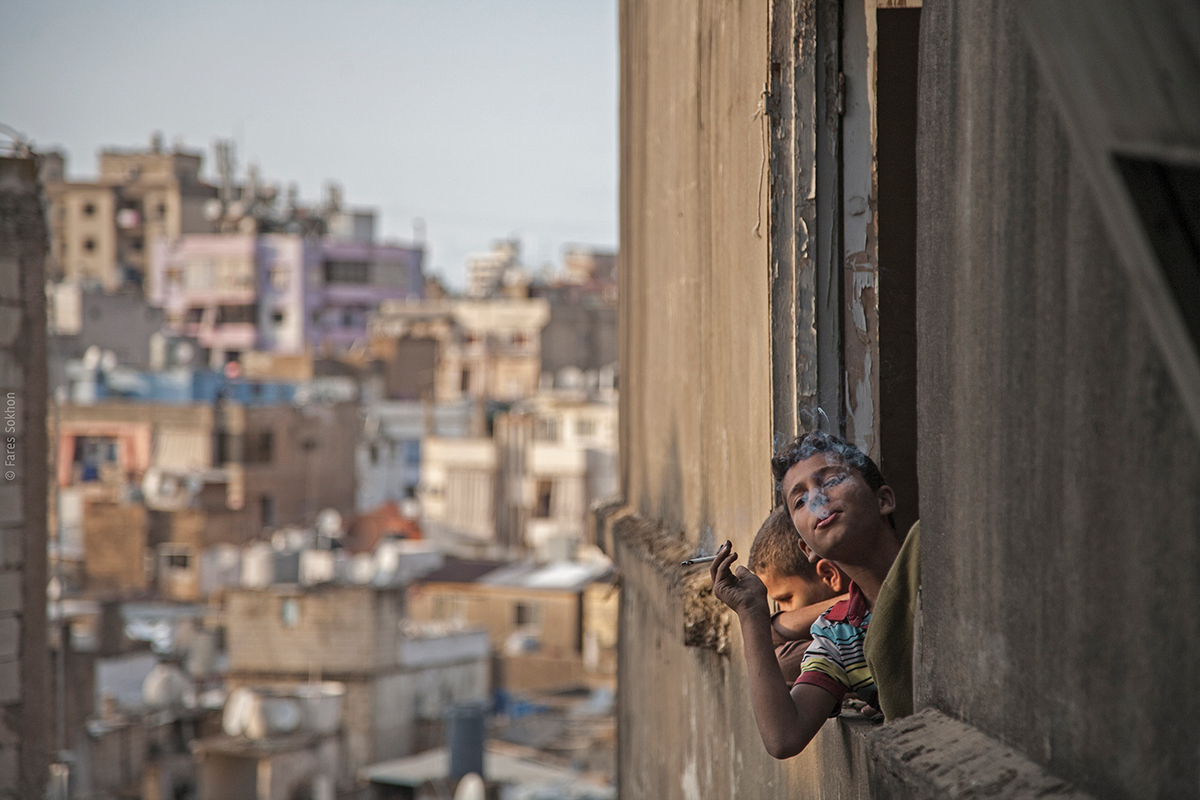 For her third feature film as writer-director, Nadine Labaki set out to obliterate the line between truth and artifice. The film, Capernaum, would be about a boy making his way on the streets of Beirut, and she knew she wanted the story to feel as real as possible.

“I just wanted to really be true to the voices of those kids,” Labaki says. “Those children that stand next to your car window that you don’t look at most of the time, because you think it’s too hard, because you don’t know where to start or how to help, so you decide to just keep going because this is the only way. You don’t look.”

Labaki’s mission was to make it impossible for her audience to look away from the realistic, albeit fictional, story of Zain, a 12-year old street kid who sues his parents for the affront of having him in the first place. “I’m tired of people who don’t take care of their kids,” he tells the judge.

Speaking with the authority and attitude of a youngster who’s seen the depths of poverty, neglect, and deprivation, Zain is portrayed by real-life Syrian refugee Zain al Rafeea, who gives an unforgettable debut performance. The film went on to win the Grand Jury Prize at last year’s Cannes Film Festival.

After seeing hundreds of children while casting the film, Labaki instinctively knew al Rafeea was the one. “The casting process was a very wild, street casting process,” she says, adding, “He was on the streets playing with his friends and fighting with his friends and [the casting director] saw that personality, so she interviewed him and then when I saw the interview…he stood out with everything.”

One way he stood out was in his ability to be himself on-camera, and transmit his own pain and experience, his own story, in the film. “Maybe some child actors can do it but I didn’t want anyone to act, I just wanted them to be and to represent,” says the director. “Which doesn’t mean that I don’t like actors or I don’t believe in actors.”

Reminded that she herself is an actor, and a rather successful one in France and her native Lebanon, Labaki insists, “Yes, but in this particular situation I just wanted something else. I wanted to take it maybe further in the realism and further in the truth of what they were saying. And I did that.”

Shot in the slums of Cola and Beirut, Capernaum pulsates with the sights, sounds, even smells of the film’s real-life locations. “The shoot was the most challenging thing we’ve ever done, all of us,” she says. “But we did it. We did it and it changed us all. We’re not the same people. Psychically and emotionally and psychologically we changed after the film. There’s a before and after.”

Capernaum is rated R, and opens January 11 at Landmark’s Bethesda Row Cinemas and at the Angelika Mosaic in Fairfax, Va. Visit landmarktheatres.com/washington-d-c or angelikafilmcenter.com/mosaic.

André Hereford covers arts and entertainment for Metro Weekly. He can be reached at ahereford@metroweekly.com. Follow him on Twitter at @here4andre.
← Previous Story Film Review: Vice
Next Story → Film Review: M. Night Shyamalan’s “Glass” stumbles to the finish line