Home / News + Politics / Nation / ‘Weekend’ actor Chris New: “Being out has done nothing but restrict my career”

‘Weekend’ actor Chris New: “Being out has done nothing but restrict my career” 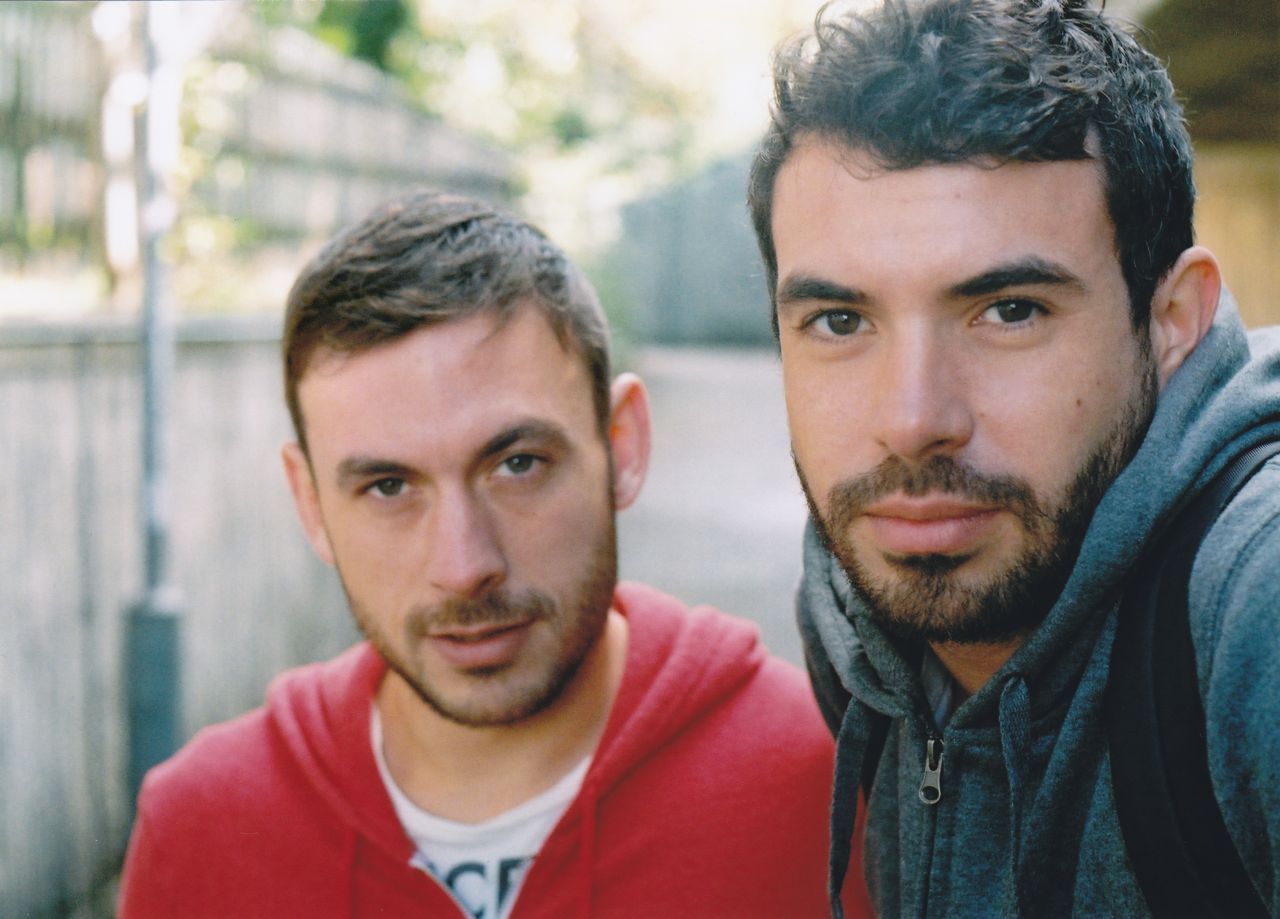 One of the stars of critically acclaimed gay indie drama Weekend has said that being out about his sexuality has only restricted his career.

Actor Chris New spoke to Britain’s The Guardian about the ongoing debate over whether gay roles should only be taken by gay actors.

It came after actor Darren Criss, who won an Emmy for portraying gay spree killer Andrew Cunanan in The Assassination of Gianni Versace, said he would no longer accept gay roles “to make sure I won’t be another straight boy taking a gay man’s role.”

But New told The Guardian that his sexuality has impacted the roles he is offered.

“I’m known as being an out gay actor,” he said. “But I’m not — or, at least, I’m not just that. I’m an actor, yes, and in my private life I have mainly found that men attract me. I don’t see that, or any other singular aspect of my identity, as defining me or as something that I wish to trade on.

“In my work, I am increasingly allowed to engage in my culture only when that engagement centres on being gay,” he continued. “Being out has done nothing but restrict my career. In the current cultural climate I am invited to participate only on the basis of my supposed oppression. Nothing more is required of me. I live in a cultural ghetto.”

New’s response has been to “turn down” any role “where the character’s sexuality is their defining characteristic.” He said that the extreme step means he doesn’t often get work, “Or, at least, nowhere near as much as I’d like to.”

As such, he said he doesn’t “mind at all” if a straight actor takes a gay role. “I just hope they are the best actor,” he said. “And I quietly wish that the role could be defined as something a little more than just gay.”

Weekend, released in 2011, starred New and Tom Cullen as two gay men who meet while in a nightclub, go home together, and end up spending a weekend together as they try to figure out what — if any — feelings they have for one another.

In our five-star review, we called Weekend a “great love story,” noting that it is “bittersweet and authentic in a way that aches in its frankness.”

Also Read: Family Guy has started to ‘phase out’ gay jokes because they’re “not acceptable”

Rhuaridh Marr is Metro Weekly's managing editor. He can be reached at rmarr@metroweekly.com.
← Previous Story Family Guy has started to ‘phase out’ gay jokes because they’re “not acceptable”
Next Story → Lena Waithe wants “a really gay ass black person” to host the Oscars