By John Riley on February 27, 2019 @JohnAndresRiley 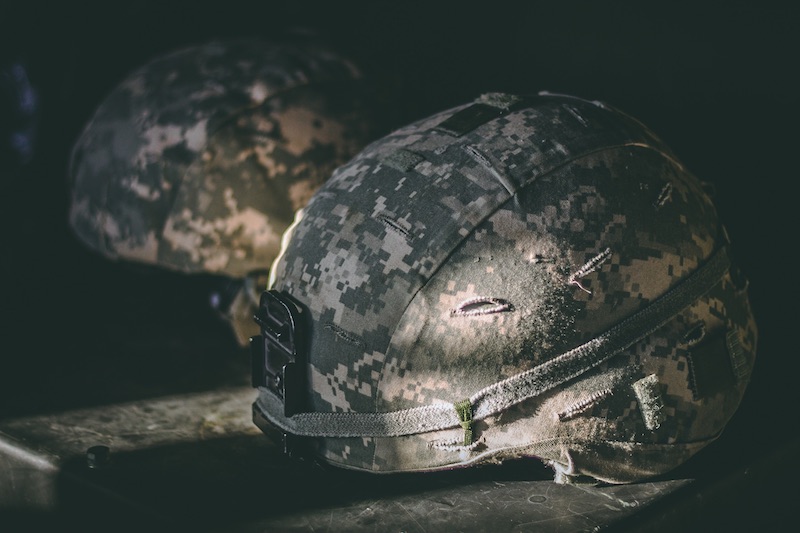 U.S. Army Capt. Alivia Stehlik, an Army physical therapist, and U.S. Navy Lt. Cmdr. Blake Dremann, a supply chain manager for the Navy’s nuclear deterrence enterprise, gave previews of their testimony before Wednesday’s hearing. Both shared details their personal stories and argued that their gender identity had not hampered their ability to serve as leaders or hampered their respective units’ effectiveness — disproving claims made by the White House and Pentagon leaders.

The Trump administration has repeatedly argued that the presence of transgender individuals — and the special accommodations they require, including health care costs — is prohibitively expensive, hurts military readiness by preventing them from being deployed at a moment’s notice, and severely erodes unit cohesion when their fellow service members object to their presence.

On Wednesday afternoon, the Military Personnel Subcommittee, chaired by U.S. Rep. Jackie Speier (D-Calif.), heard direct testimony from several transgender service members, including Stehlik and Dremann, about their service, and the impact of a the Trump administration’s preferred policy, also known as the “Mattis Plan.”

Under the Mattis Plan, transgender people would only be allowed to serve if they never transition and continue serving and presenting according to their assigned sex at birth. Any out transgender recruits would be barred from enlisting, and active-duty service members who have already transitioned would be barred from seeking promotions and could eventually begin to be discharged.

Stehlik, who served as an infantry officer for six years and a platoon leader, said her ability to transition and live openly according to her gender identity made her a better soldier. And despite some initial concerns about acceptance, she found that most of her fellow service members embraced her.

“Given my profession now is one in which I physically touch every person with whom I interact, I was concerned that my transition would be a problem, that I might be less effective if people were uncomfortable around me. There’s no good way to be a physical therapist from a distance,” she told reporters on the conference call, which was organized by the Center for American Progress, the Palm Center, and the National Center for Lesbian Rights, which is representing transgender plaintiffs in two of four lawsuits challenging the ban.

“We’re really here to talk about one question: What is the value of having transgender people in the military? Based on my experience, both as a combat arms officer and a medical provider, the answer is unequivocally is that my transition, and those of so many others, has dramatically increased the readiness and lethality of every branch of the Armed Forces.”

She noted that many of her fellow soldiers felt more comfortable opening up to her, as a transgender woman, because they valued her authenticity and admired her courage in standing up for who she is.

“Within my brigade, my care resulted in a less than 1% medical evacuation rate for musculoskeletal injuries. I’m proud of that, and it’s clear that my presence in Afghanistan dramatically improved the readiness of my brigade,” she said.

“But more than the numbers, I’m proud that my soldiers trusted me, and knew that I would go out of my way to take care of them. Soldiers matter to me, and it’s soldiers who are going to miss out and suffer if medical providers and leaders like me are not allowed to stay in the military or are banned from future service.” 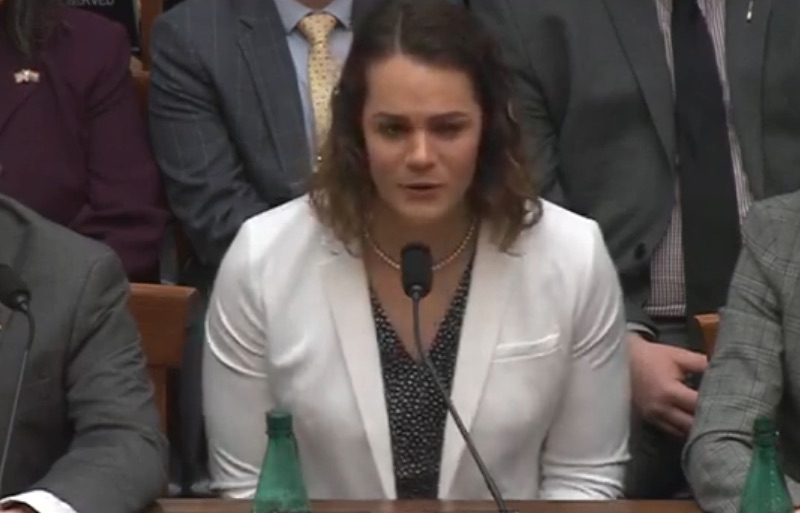 For Dremann, who has served for 15 years and has been deployed overseas 11 different times, his entire career has been about breaking barriers.

“I’ve been told three times over the course of my career that I am ‘unfit’ to serve, not based on my capability to do the job, but because of either my gender assigned at birth, my sexual orientation prior to transition, or my gender identity,” Dremann told reporters on the conference call.

“In 2010, the Navy changed its policy preventing women from serving on submarines, and in 2011, Congress repealed ‘Don’t Ask, Don’t Tell.’ These opened up an opportunity for me to selected as one of the first women to integrate submarines. And for the first time, I did to have to hide my sexual orientation,” he added. “Each time a mission- or capability-irrelevant barrier was removed, I rose to the occasion. I succeeded as a submariner, and was ranked the top supply officer in squad room.”

Dremann later transitioned in 2015, serving as an out transgender service member even prior to the Obama administration’s decision to allow transgender individuals to serve openly in the military was finalized. He said his gender identity was proven to be irrelevant in his ability to succeed in his duties, or in serving as a leader.

“Good leaders take a team and make it work. Great leaders mold teams to exceed expectations,” he said. “It doesn’t matter if they’re LGBT, what matters is that people are capable and focused on the mission.” 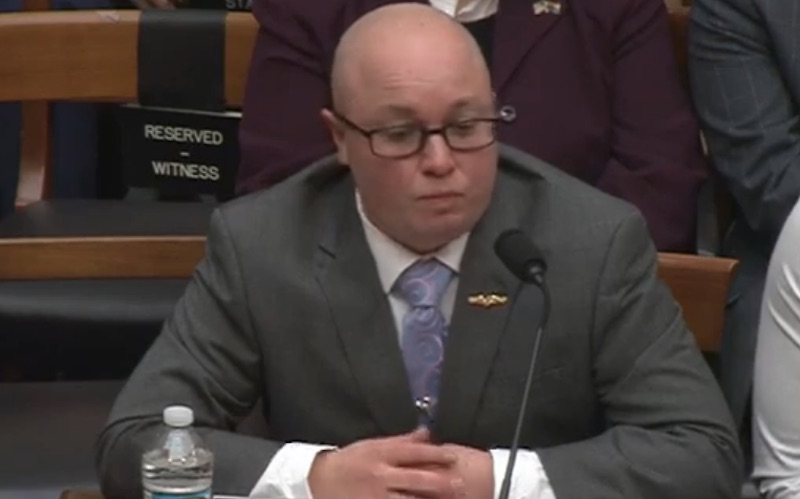 Currently, there is an injunction in place in a case out of Maryland and another in the District of Columbia that are blocking the Pentagon from moving to implement the Mattis Plan. Two other injunctions in cases out of Washington State and California were lifted last month by the U.S. Supreme Court, essentially green-lighting the Pentagon’s ability to start placing restrictions on transgender service, even as the ban’s constitutionality is being argued in the courts.

Aaron Belkin, the director of the Palm Center, which studies and advocates for LGBTQ inclusion in the U.S. military, who spoke on Tuesday’s conference call along with Stehlik and Dremann, says that all of the evidence compiled from past research focusing on military effectiveness “shows conclusively” that the Obama administration’s policy of allowing transgender individuals to serve openly was a success.

“Transgender service members have been serving openly and successfully for two years, and, not only have they not compromised military readiness, they’ve promoted readiness,” he said. “We know that the Mattis Plan is based entirely on fabrications, such as the phony claim, repudiated by the American Medical Association, about effectiveness of care.”

He also warned that the administration would seek to portray the ban in a favorable light.

“If and when the Mattis policy is put into place, the Trump administration will work very hard to disingenuously argue that it is not a ban. It will be a total ban that will impact all transgender troops, in the way that ‘Don’t Ask, Don’t Tell’ impacted all gay and lesbian troops,” he said. “Even among the tiny percentage of the 15,000 transgender troops serving who might be grandfathered, they’ll be serving under standards that apply only to them, that stigmatize them, and offer no guarantee of their ongoing retention.”