Malaysia tourism minister says there are no gays in the country 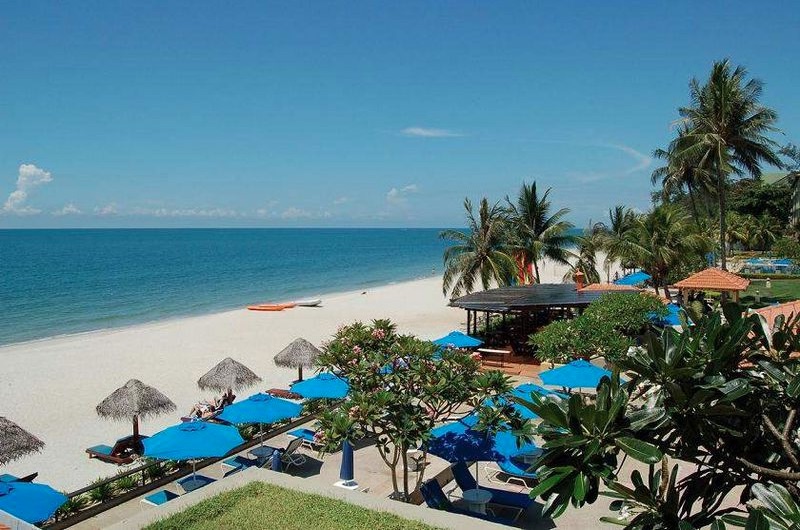 Malaysia’s tourism minister is the subject of ridicule after he told reporters that the Muslim-majority country doesn’t have any gay people.

Tourism Minister Datuk Mohamaddin bin Ketapi made the comments ahead of the ITB Berlin tourism fair after being asked by a reporter whether Malaysia was safe for gay or Jewish visitors, reports German national broadcaster Deutsche Welle.

After initially avoiding the question, the minister was asked whether gays were welcome and responded: “I don’t think we have anything like that in our country.”

Malaysia has previously been criticized by human rights advocates who object to what they see as policies that are hostile to LGBTQ people and to Jews.

In January, the government said it wouldn’t allow Israeli delegates to attend sporting or any other events in the Southeast Asian country, in response to the “continuous Israeli oppression of the Palestinian people.”

When it comes to LGBTQ rights, homophobia is rampant in the country, and homosexual relations are criminalized. Terengganu, a state east of the capital of Kuala Lumpur, is governed by Sharia law, which means that people convicted of homosexuality are routinely flogged in public. One such occurrence happened last September, when two women accused of being lesbians were caned in public.

A month earlier, the government raided a known gay club and arrested 20 men, charging them with “illicit behavior,” and a transgender woman was attacked and severely beaten by a mob of people. Even local newspapers have spread stereotypes about the LGBTQ community, publishing tips on how readers could identify suspected gays and lesbians.

Mohamaddin later issued a statement via Twitter clarifying his remarks, saying he was referring to the lack of LGBTQ-focused tourist campaigns. He said Malaysia is welcoming to foreign tourists and would “never [place] any unnecessary obstacles to our guests based on their sexual orientation, religion and cultural practices.”

But the statement also said that the country has its own views on both the LGBTQ community and Israel, and asked other nations to respect those views.

The comments are significant because Malaysia’s economy relies significantly on tourism, and any sense of hostility towards certain minority groups could potentially give tourists pause and lead them to spend their money traveling elsewhere. 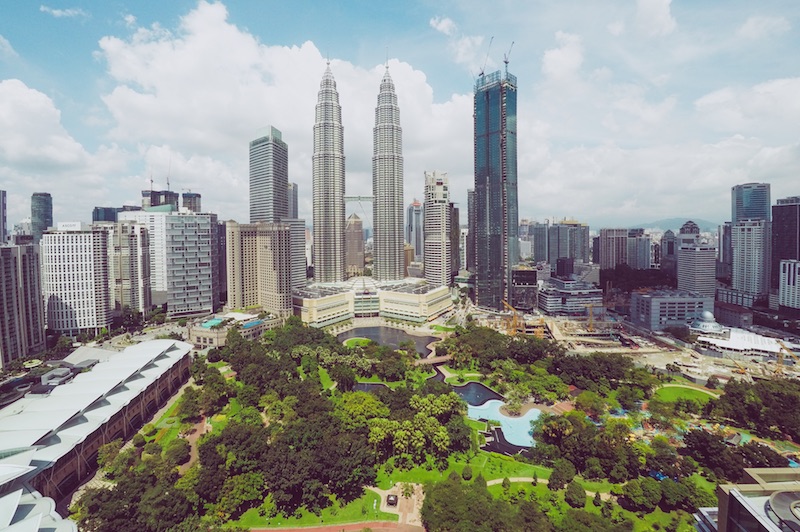 LGBTQ rights activist Thilaga Sulathireh told CNN that the comments were “outlandish and completely disconnected from reality” but not surprising.

“With the exception of a few politicians, the rest hold varying degrees of discriminatory and exclusionary position on LGBTIQ people and issues, willfully or otherwise,” she said.

According to the Malaysian news outlet Star Online, the leader of the opposition Malaysian Chinese Association, Mah Hang Soon, said Mohamaddin’s comments made Malaysia a laughingstock, when he easily could have avoided the controversy.

“All he needed to say was that Malaysia is a safe country and every tourist is safe here,” Mah said.

John Riley is the local news reporter for Metro Weekly. He can be reached at jriley@metroweekly.com
← Previous Story Sir Ian McKellen is “waiting” for #MeToo accusation against him
Next Story → Irish prime minister says gay people shouldn’t be judged for their sexual orientation in front of Mike Pence