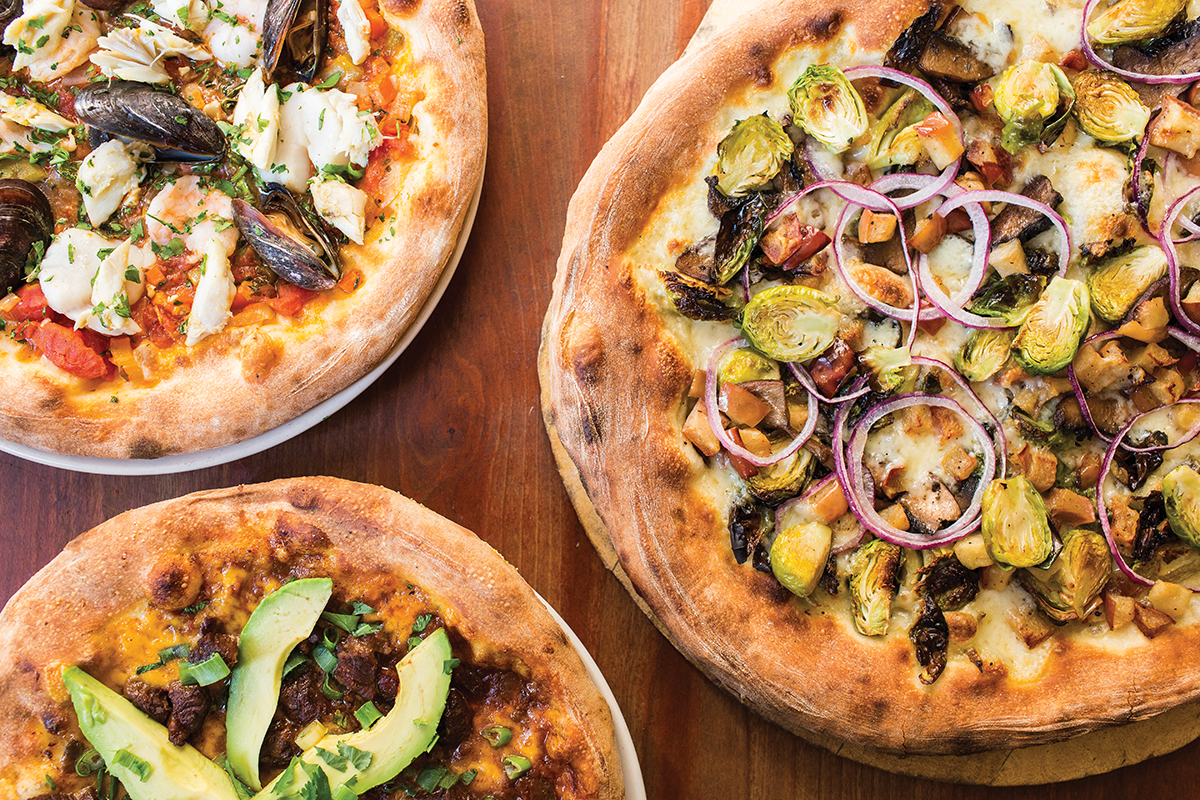 All five Pizzeria Paradiso locations are honoring International Women’s Day on Friday, March 8, by donating 100% of the day’s sales of a special Virginia-themed pizza to She Should Run, a nonprofit promoting female leadership and encouraging women to run for office.

The promotion will continue throughout the month with pies honoring female politicos representing the states of Connecticut (a minimalist New Haven-style pizza of tomato sauce, mozzarella, and oregano) and Texas (a wild Chile Pizza featuring beef cooked in chile sauce, orange cheddar cheese, scallions, cilantro, and avocado). As an aside, it’s worth mentioning that Pizzeria Paradiso’s owner Ruth Gresser has been honored by the national restaurant industry’s leading arbiter, the James Beard Foundation, which announced last week that she is a semi-finalist as Outstanding Restaurateur for the 2019 James Beard Awards. 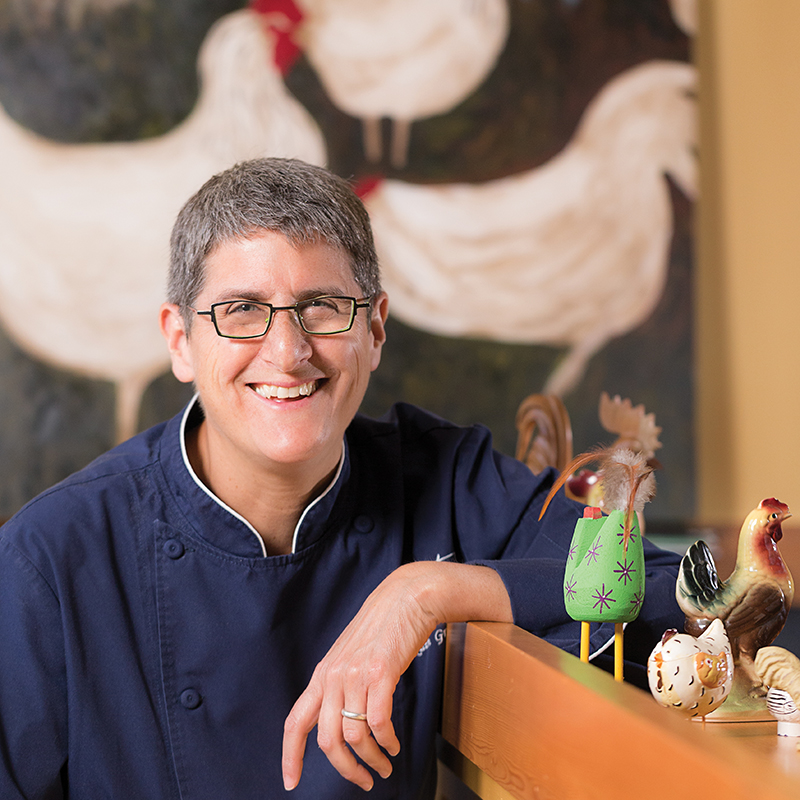 Doug Rule covers the arts, theater, music, food, nightlife and culture as contributing editor for Metro Weekly. Follow him on Twitter @ruleonwriting.
← Previous Story Salty Bottoms Up: Where to celebrate National Margarita Day in DC
Next Story → Summer Restaurant Week 2019: Everything you need to know!