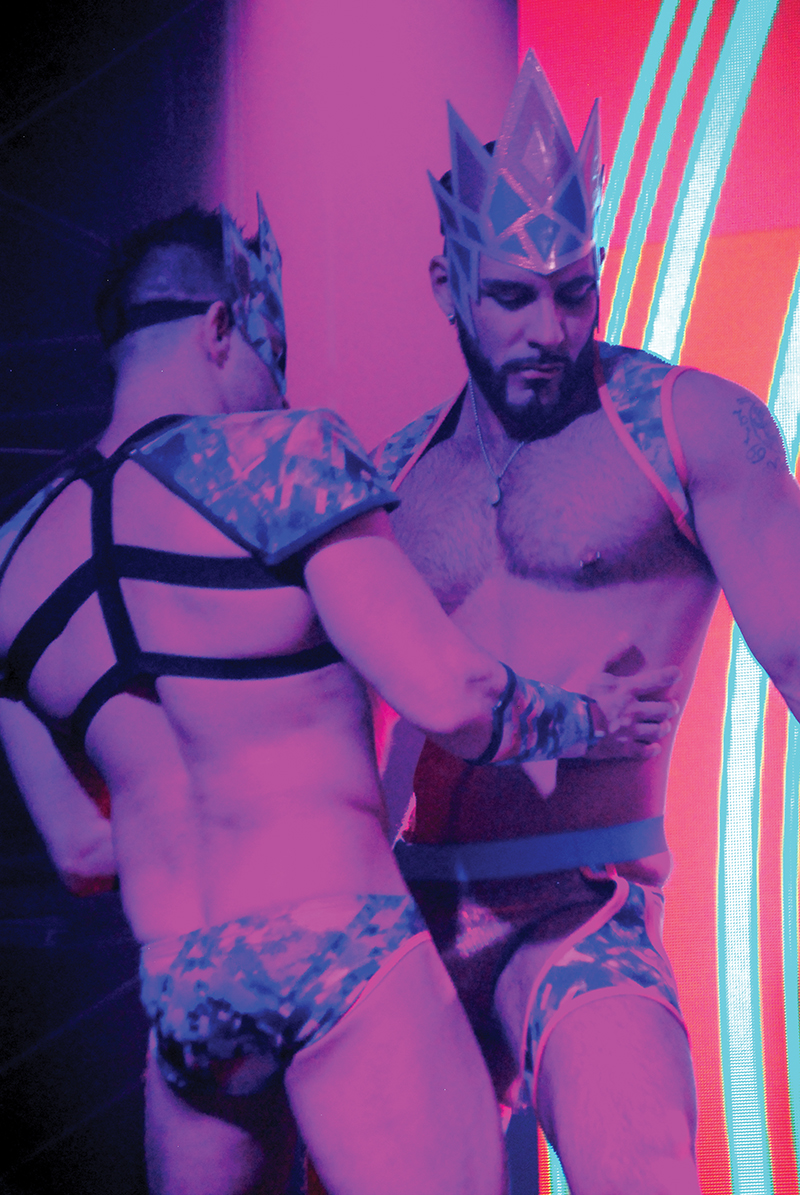 The recent loss of Town and Cobalt was every bit as much of a one-two punch to Cherry as to gay D.C. The longstanding LGBTQ nightclubs were two of the benefit-raising event’s primary host venues. Incredibly, Cherry has bounced back by developing strong partnerships with other leading dance venues, and by working with key promoters on the national gay circuit scene.

“A lot of the straight venues in D.C. have been very accommodating to the gay crowd,” says Cherry’s Allen Sexton. “They have been very, very open [and] supportive.” The Howard Theatre, Echostage, Flash, Soundcheck, Ultrabar, and Tropicalia all return as venues for Cherry 2019 — a.k.a. Cherrypop. Sax joins in by hosting two parties, including the affiliated birthday party for an original founder of Cherry, Dr. Moody Mustafa.

A notable four of the 16 DJs in the lineup come by way of an enhanced collaboration with New York’s famed dance party Alegria: Renato Cecin, Tom Stephan, Isaac Escalante, and Alain Jackinsky. (Fun fact: Ric Sena actually threw his first Alegria in D.C. during Cherry two decades ago.) “It’s great to network within our community,” Sexton says, “to find people that support the cause and get it, and to partner with those people to do what we can…to offer a safe haven for our patron base in the D.C. market.”

In addition to a roster of internationally acclaimed DJs, a third of whom are new to Cherry, this year’s party also features 10 Cherrypop Dancers, a slew of New York-based drag acts, and two legends from New York’s club scene, Amanda Lepore and Alan T. There’s also the debut of a certain D.C. drag diva.

“Kristina Kelly is one of my all-time D.C. favorites,” Sexton says. “I just could not think of a better person to bring on as an addition to our team this year.”

As for ticket sales? “Put it this way, they’re the strongest they’ve been in my involvement with Cherry,” says Sexton, who has helped organize the all-volunteer event for 14 years. Last year’s Cherry Kaleidoscope drew an estimated 2,500 partygoers and raised more than $50,000, which was then donated to nonprofits focused on HIV/AIDS prevention and treatment and mental health awareness and suicide prevention.

Cherrypop’s pop-art theme will be brought to life through decor and design from a team of 17 led by Sexton, with “over-the-top” costumes by New York’s Abraham Levy and L.A.’s Shokra. This year also marks the return of nightlife lighting guru Guy Smith and his New York-based company.

Sexton suggests Cherrypop is being planned in part as a teaser for 2020. “We’re definitely going to be setting the bar this year for what’s to come in preparation for next year’s 25th anniversary.” 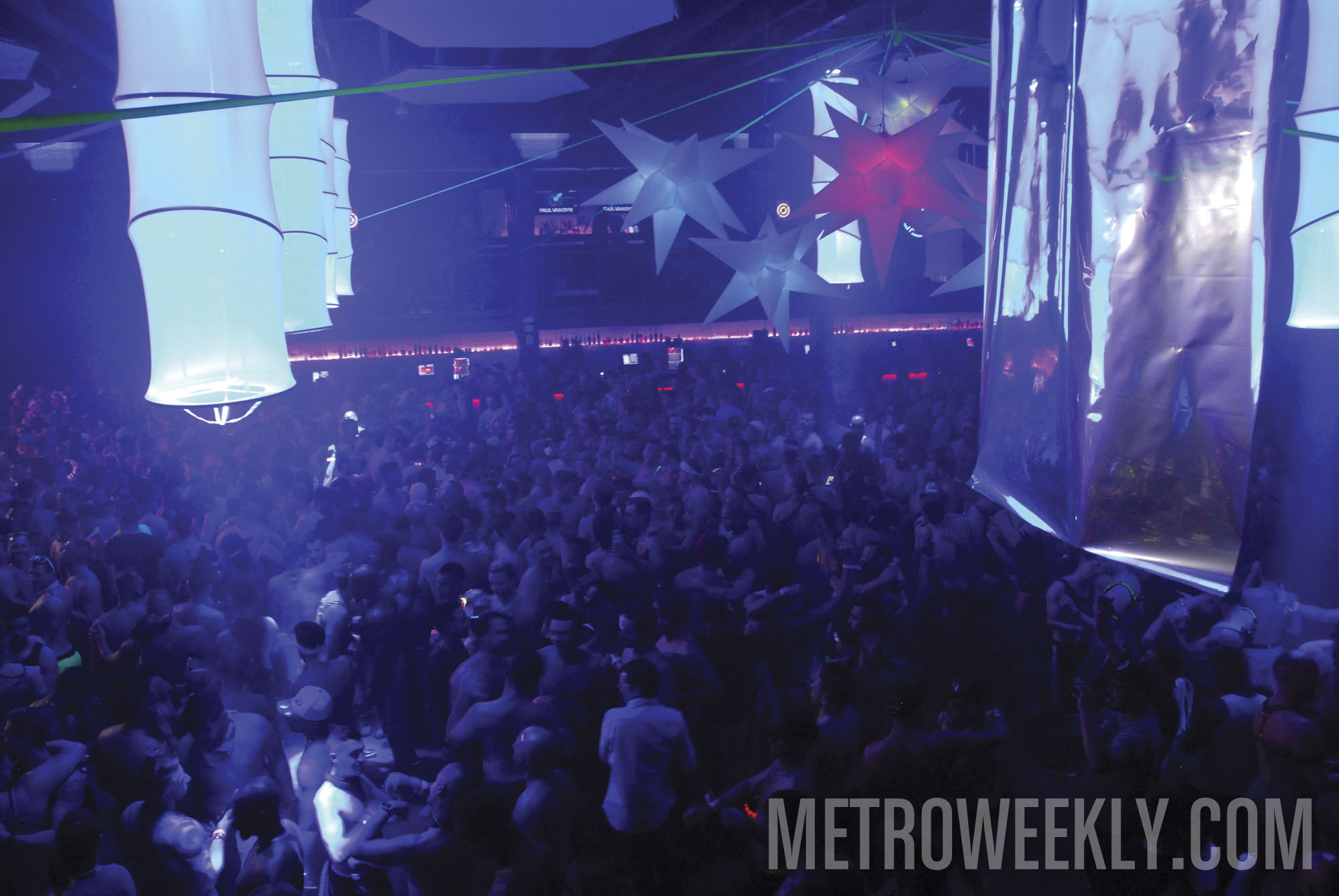 Weekend Passes range from $199 to $309 (plus fees) and offer express entry to events. Other combo tickets and day passes also available. Visit www.cherrydc.org.