DC Shorts’ newest film program is one of its gayest yet

"DC Shorts Sings! A Night of Live Music & Film" is Saturday, May 4 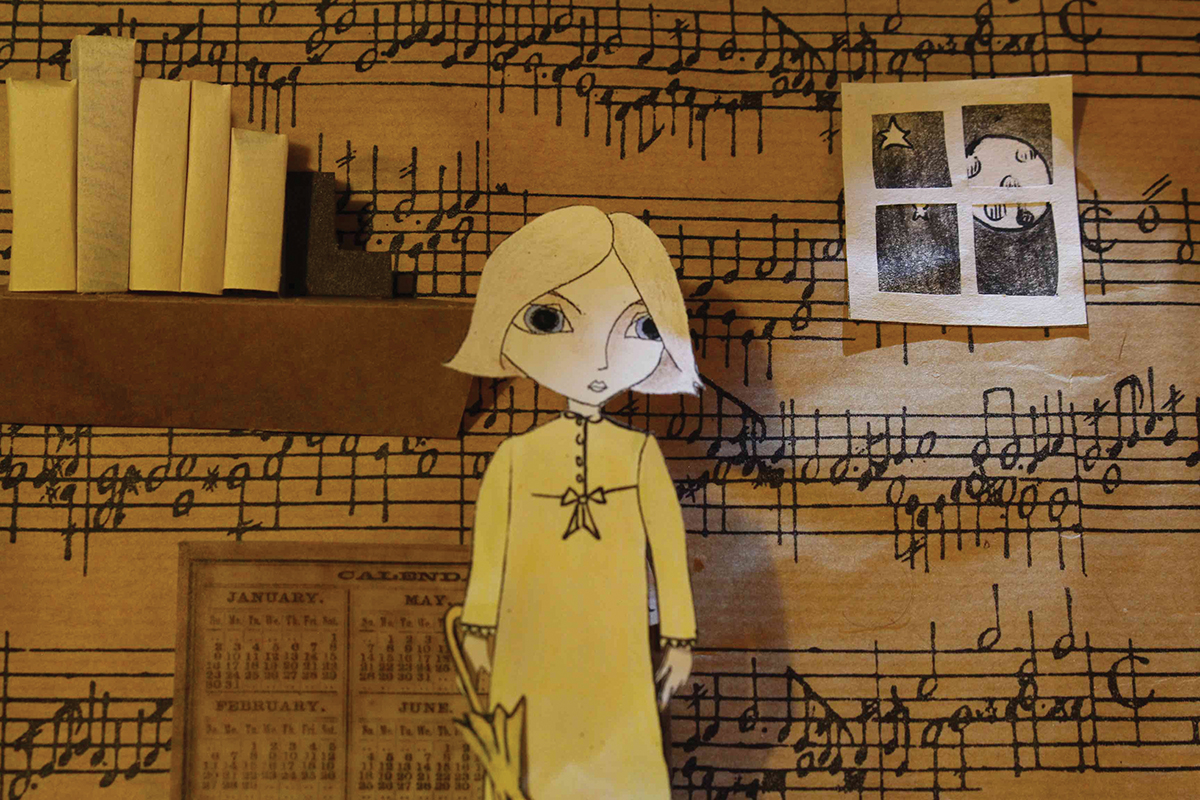 In terms of sheer appeal, the newest program from DC Shorts easily ranks as one of the organization’s gayest yet. The title alone gives it away: “DC Shorts Sings! A Night of Live Music & Film.”

“We’ll have a little bit of the best of both worlds,” says Peter Morgan, the organization’s new executive director. “We have some favorite short films, and we have some amazing live performers.” The program’s seven shorts are all music-themed films, to be introduced via musical performances from three area stage professionals associated with the local LGBTQ-led cabaret outfit La Ti Do Productions: Ava Silva, Krystle Cruz, and Jarreau Williams. The program will be hosted by La Ti Do co-founder Don Mike Mendoza, with musical accompaniment by Paige Rammelkamp.

“It’s the first time that we’re doing a musical showcase,” Morgan says. The evening is a natural extension of the popular DC Shorts Laughs program held in June, which mixes comedy shorts with live standup.

One could argue that every DC Shorts program, including the annual 10-day festival in September, has built-in LGBTQ appeal — the organization, after all, was founded and continues to be run by members of the community, Morgan included.

When it comes to the actual program, however, “DC Shorts Sings” features only one specifically LGBTQ-themed film: Brad McDermott’s Silver Light. “[It’s] about a man who returns to his hometown [for the funeral] of his first love — his high school sweetheart,” says Morgan. The homecoming triggers a belated outing of the former flame. 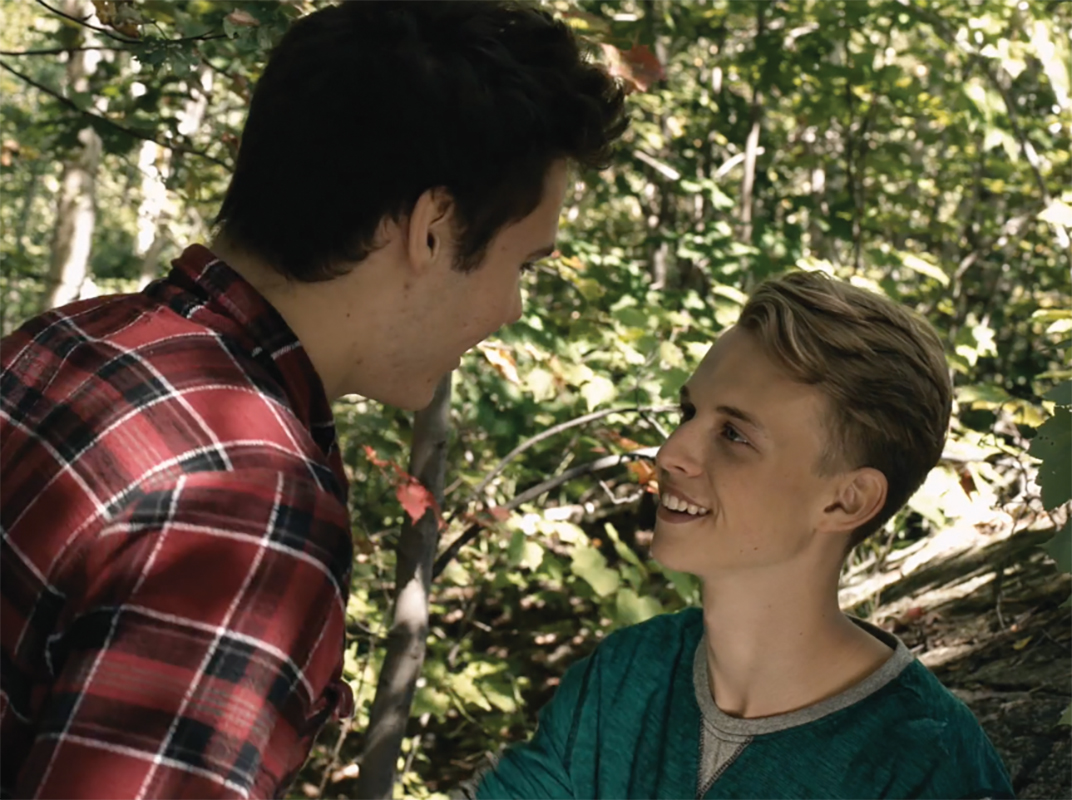 All seven films share an underlying theme: They each celebrate the triumph of self-identity over preconception and bias. The most lighthearted of the bunch is Aria for a Cow, Dan Lund’s animated musical comedy about a bovine diva who pleads for respect beyond her dairy output, and is moved to sing a previously unreleased number from Howard Ashman and Alan Menken (Beauty and the Beast).

“I’m looking forward to the audience reaction to the live performances paired with the amazing short films,” Morgan says. “I think everyone’s going to find it spectacular.” –Doug Rule