Ralph Fiennes has created an homage to the artistry of Nureyev, as well as a lush, gripping Cold War thriller 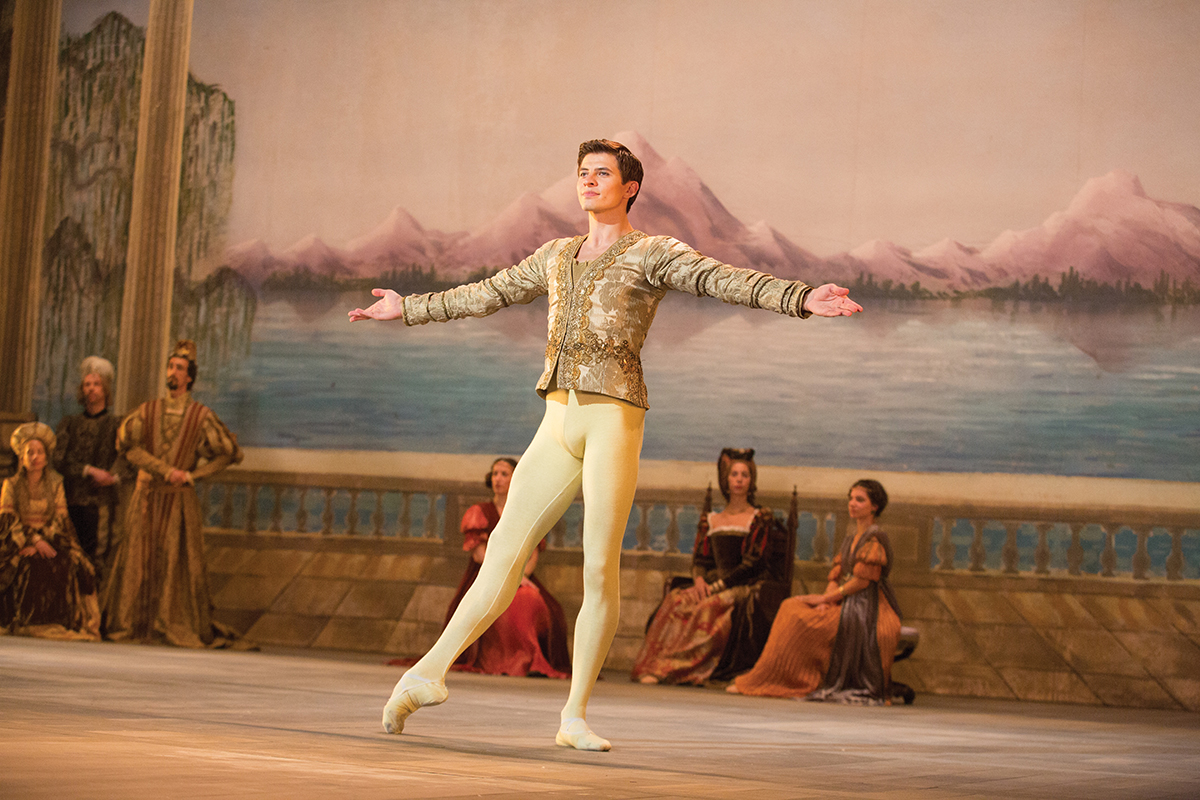 “I was way out of my comfort zone shooting ballet,” says Ralph Fiennes. “I had a bit of a steep learning curve.”

To prepare for directing The White Crow, a magnificent, lush, gripping drama about Rudolf Nureyev’s defection to the west, Fiennes “watched a lot of recordings of ballet…. I found myself thinking ‘Is there another way to shoot ballet that’s kind of going behind the dancer?’ I attempted this, but in the end, I re-shot some of it [from the front]. I needed to have longer takes that can follow the dance and not cut into it.”

The resulting dance sequences, performed by Oleg Ivanko, are thrilling, to say the least. Ivanko is a revelation, in that this is the Russian dancer’s first film acting role, and he is a dead ringer for the young Nureyev. His performance blazes with passion, showing Nureyev as an alternately arrogant and vulnerable young artist, struggling with a country that attempts to control his every move, as well as grappling with his attraction to men.

“I wanted a dancer who I hoped could act,” says Fiennes, who also stars in the film as the legendary ballet instructor Alexander Pushkin. “When I got [screenwriter] David Hare’s first draft, what hit me was, ‘Wow, this is a huge dramatic role. Yes, there are ballet sequences which we’ve got to deliver on, but whoever plays this part has to deliver a really substantial, nuanced, dramatic performance. We did a huge, huge casting search through all the Russian speaking ballet schools and we lucked out [with Oleg]…. On our first day of filming, he was immediately magnetic in front of the camera, and just got increasingly confident as the days went by.” 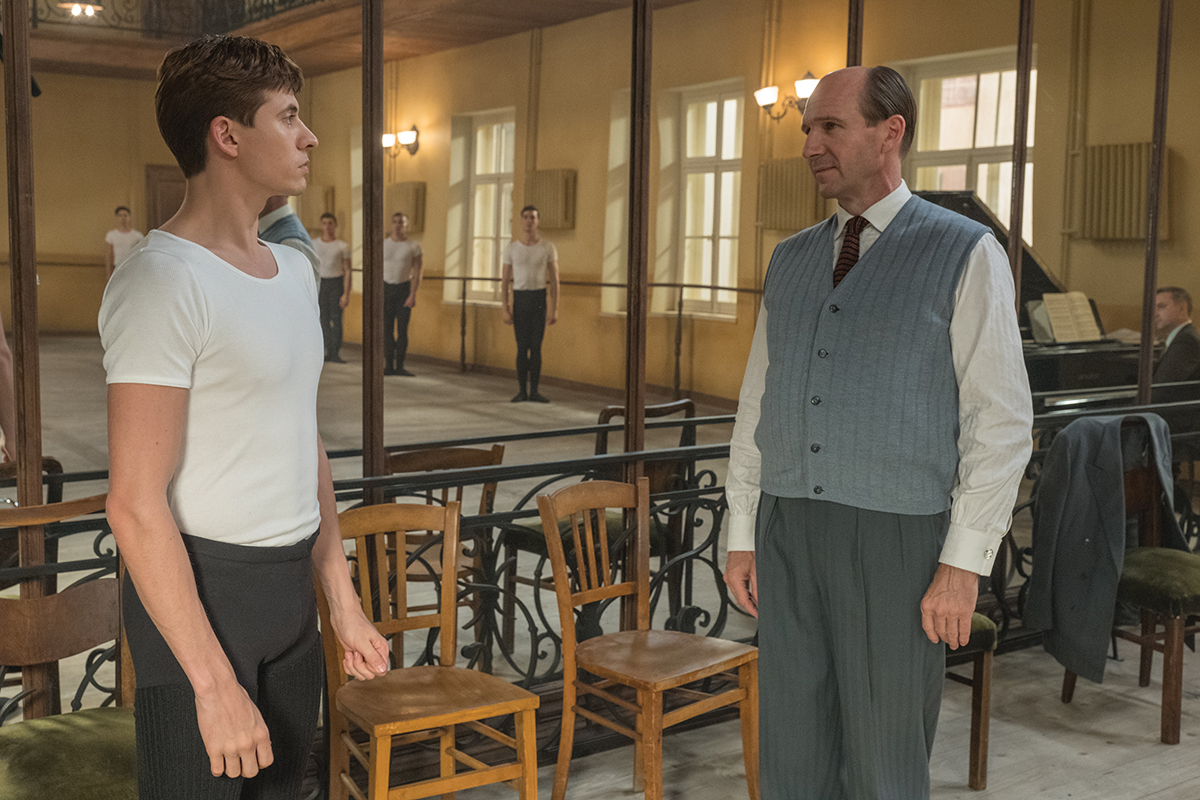 The White Crow cleverly interweaves three critical sections from Nureyev’s life: his childhood, his training, and his time with the Kirov in Paris, which ultimately led to his defection from the Soviet Union, a harrowing, edge-of-your-seat sequence that calls to mind the great 1960s cold war thrillers. As skilled a director as he is an actor, Fiennes has created a portrait of an artist for whom the passion of art, and his desire for full freedom, trumps politics. Moreover, the movie does not gloss over Nureyev’s homosexuality.

“What I tried to do is to show what I hope is Nureyev’s emerging sense of himself as a gay man,” says Fiennes. “There’s this sense of another world that he’s not yet quite able to embrace.”

Despite its ’60s setting, Fiennes feels the film has relevance to modern day politics. “It’s dangerous to make generalizations,” he cautions, “but there are certain countries in the world where the freedom of the individual, and especially the artist, is being constrained. I think there are a number of countries where the nation-state is frightened of the power of the artist.”

The White Crow opens in Washington, D.C. on Friday, May 3, exclusively at the Avalon Theater, the AMC Shirlington, and the Angelika Mosaic. Visit www.fandango.com.

Randy Shulman is Metro Weekly's Publisher and Editor-in-Chief. He can be reached at rshulman@metroweekly.com.
← Previous Story  DC Shorts’ newest film program is one of its gayest yet
Next Story → Film Review: ‘Avengers: Endgame’