Set inside the rustic English cottage of a couple of retired nuclear physicists, Lucy Kirkwood’s 2018 Tony Award-winning The Children (★★★½) draws a world of references — from the Sexual Revolution to the Fukushima Nuclear Disaster — into its taut web of conflict and confessions. At the center of that web, and maybe the spider or maybe the fly, is Rose (Naomi Jacobson), an unexpected visitor to the home of Hazel (Jeanne Paulsen) and her husband Robin (Richard Howard).

Kirkwood’s plot unfolds cleverly, if plainly, along with Paulsen’s brilliant performance, to reveal Hazel as a quietly aggrieved wife. But Hazel first is introduced as the quietly aggrieved host to long-lost friend Rose, who was an engineer at the oceanside nuclear power plant where Hazel and Robin also worked for years as physicists. After a tsunami-triggered meltdown forced the evacuation, then closing, of the plant, Rose left for America, and Hazel and Robin stayed in the area, raising their children and tending their dairy cows.

Rose’s out-of-nowhere return following a 38-year absence becomes the catalyst for a major reckoning in Hazel and Robin’s marriage — however, it’s Paulsen’s Hazel who supplies the power driving this play. Bustling around hers and Robin’s comfortable if cluttered cottage, she appears to be the character with the most stable sense of self, yet the most frail sense of confidence. So she might have the most to lose, depending on what Rose wants out of this sudden visit.

Jacobson’s subtle turn as Rose keeps Hazel and Robin, and the audience, guessing about what Rose wants without belaboring the mystery. This threesome’s history is wrapped up in both their complicated romantic entanglements, and the catastrophic environmental damage caused by the nuclear meltdown, so there are several possible avenues down which this reunion might be headed. All the while, Kirkwood’s story suggests the many ways that toxic fallout from personal disasters, just like environmental disasters, can contaminate future generations.

Generally, young people have no say in the decisions that lead to nuclear disasters, or marital disasters, despite the fact that they’ll live with the consequences longer than their elders will. The Children mines this paradox — that the future is decided by those who have less of one — to both harrowing and humorous effect. Probably it’s to that point that Hazel and Robin’s oft-mentioned daughter, Lauren, doesn’t appear. Silencing the actual and figurative children of these characters might not be a virtue in terms of story potential, but it does make a statement.

The struggle of wills between Hazel and Rose also makes a statement about perceived schisms between single women and working moms, while conveying the play’s thoughtful balance between grave tension and biting humor.

The struggle of wills between Hazel and husband Robin, though, is less compelling. As one-third of a supposed love triangle, Robin amounts to a bit of a void where one point of this triangle should be, and Howard doesn’t register the lived-in performance that might fill in what’s missing on the page. Further, the script saddles him with a preponderance of dad jokes that won’t help sell the character — or the show, to some adults younger than those in the play.

Hazel, on the other hand, strikes a drily acerbic tone and, in general, wields sharper wit and intuition than her husband. Those attributes don’t necessarily make Hazel a more impactful or well-rounded character, but they do form a strong basis for Paulsen’s impactful and well-rounded performance.

Depending on where they’re seated, audience members might occasionally wish for a more well-rounded view of said performance, as the stage direction often positions characters with their back to one side of the house for significant stretches. Yet, director David Muse and scenic designer Tom Kamm do a remarkable job of suggesting the world outside that cottage, where Hazel and Robin’s children — along with everyone else’s — will have to contend with this trio’s choices for many years to come.

The Children at Studio Theatre 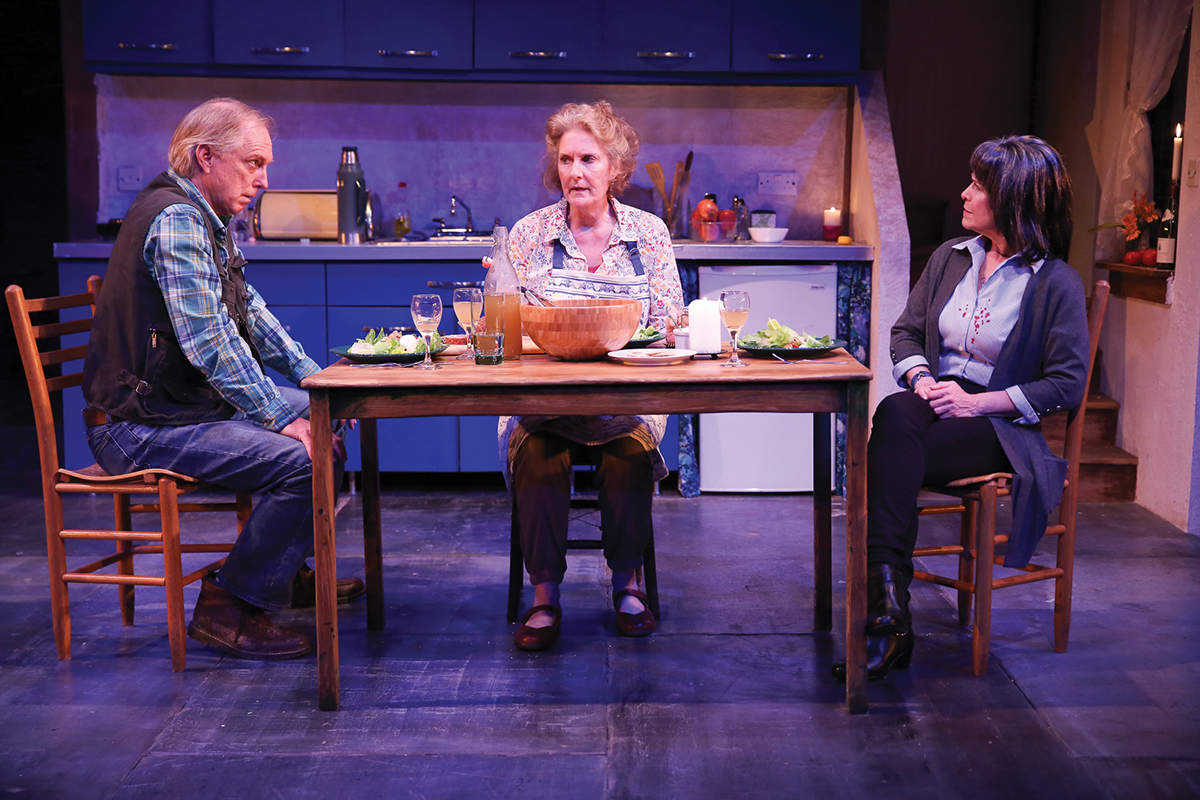 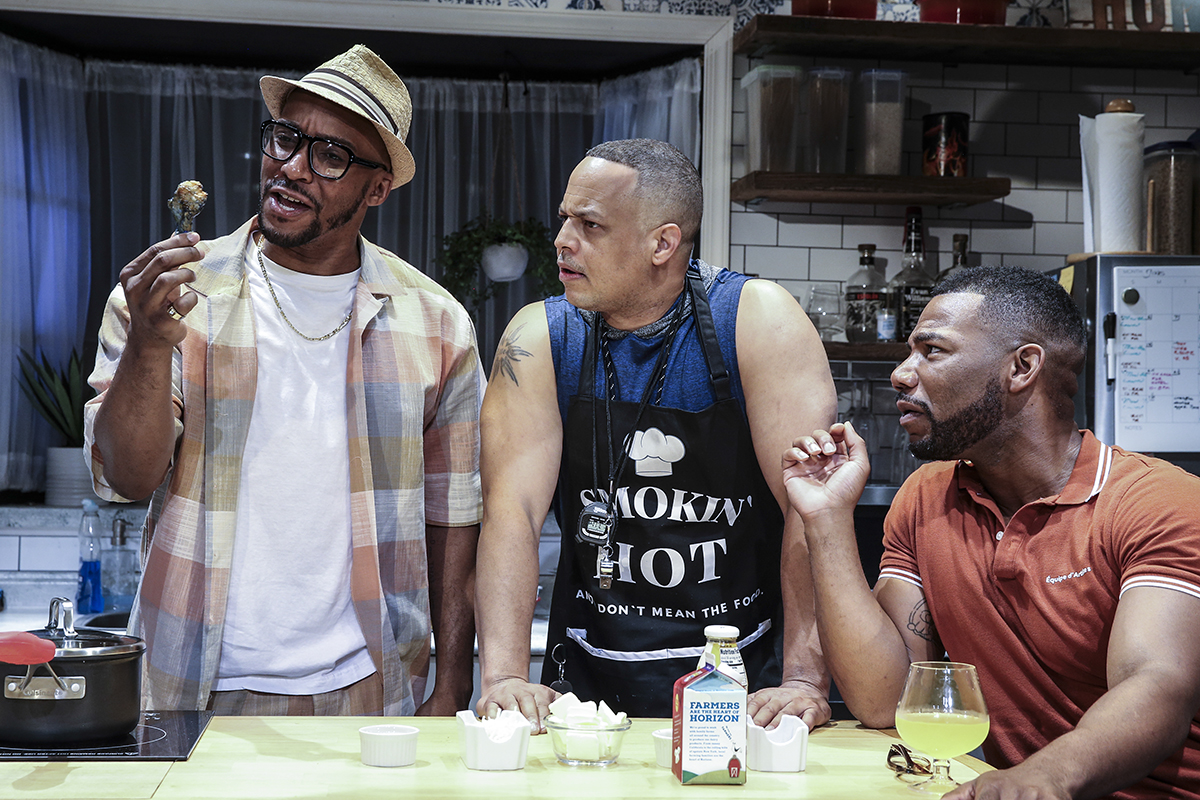