University agrees to pay $25,000, with the state picking up remainder of settlement costs 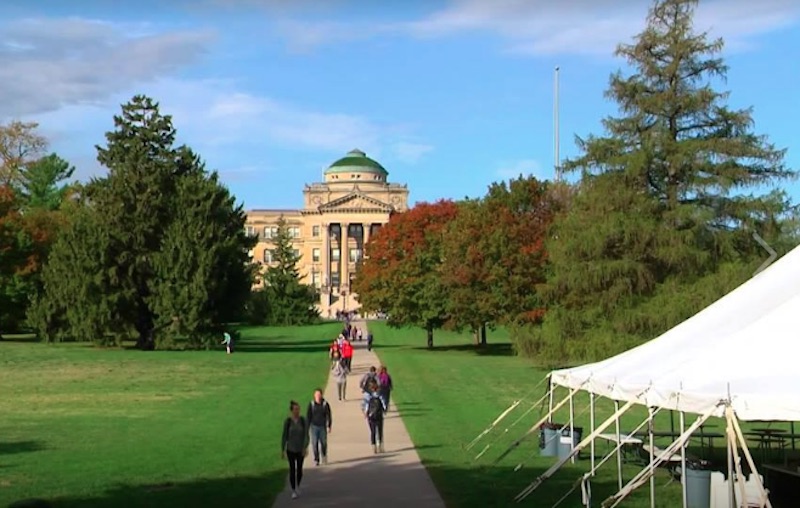 Iowa State University has agreed to settle a discrimination lawsuit brought by a transgender employee for $28,000 after she was denied coverage for transition-related care under her employee health insurance plan.

Elyn Fritz-Waters, a former assistant scientist at the university, was diagnosed with gender dysphoria in 2016, and, on the advice of her primary care provider, was advised to undergo gender confirmation surgery to help treat her dysphoria.

Yet even though the care was deemed medically necessary, Fritz-Waters was still denied coverage due to an insurance exclusion that specifically prohibits coverage for transition-related care.

Fritz-Waters filed a complaint with the Iowa Civil Rights Commission, alleging that the insurance exclusion was discriminatory because it denied her equal access to health care benefits based on her sex and gender identity. She later resigned from her post at the university in February 2017.

The Civil Rights Commission agreed with Fritz-Waters’ claims, and granted her “right-to-sue” status later that year, at which point she filed a lawsuit against the university.

Last Wednesday, the Iowa Appeal Board approved a $27,500 settlement in the case. The university will pay $25,000, and the state government will pick up the remainder of the tab. The state of Iowa did not admit wrongdoing or legal violation as part of the settlement.

After Fritz-Waters filed suit, the Iowa Board of Regents decided to expand insurance coverage to include transition-related care for transgender individuals, Annette Hacker, a university spokeswoman, told the Des Moines Register.

Fights over transgender health care have taken center-stage in recent years. In 2016, an Iowa transgender man was allowed to receive gender confirmation surgery under Medicaid due to a processing error, even though the state continued to refuse to allow other Medicaid recipients to receive coverage for transition-related procedures. Earlier this year, an Iowa jury awarded a transgender man $120,000 for discrimination he faced on the job — including the denial of insurance coverage — due to his gender identity.

In 2017, two transgender women sued the state, arguing that the Medicaid exclusion was discriminatory and unconstitutional. A federal judge ruled in favor of the two women, finding that transition-related procedures deemed medically necessary can be covered by Medicaid. Last week, Gov. Kim Reynolds signed a bill into law containing a provision that allows local governments and agencies to refuse to use public dollars to pay for surgery, hormones, or other treatments.