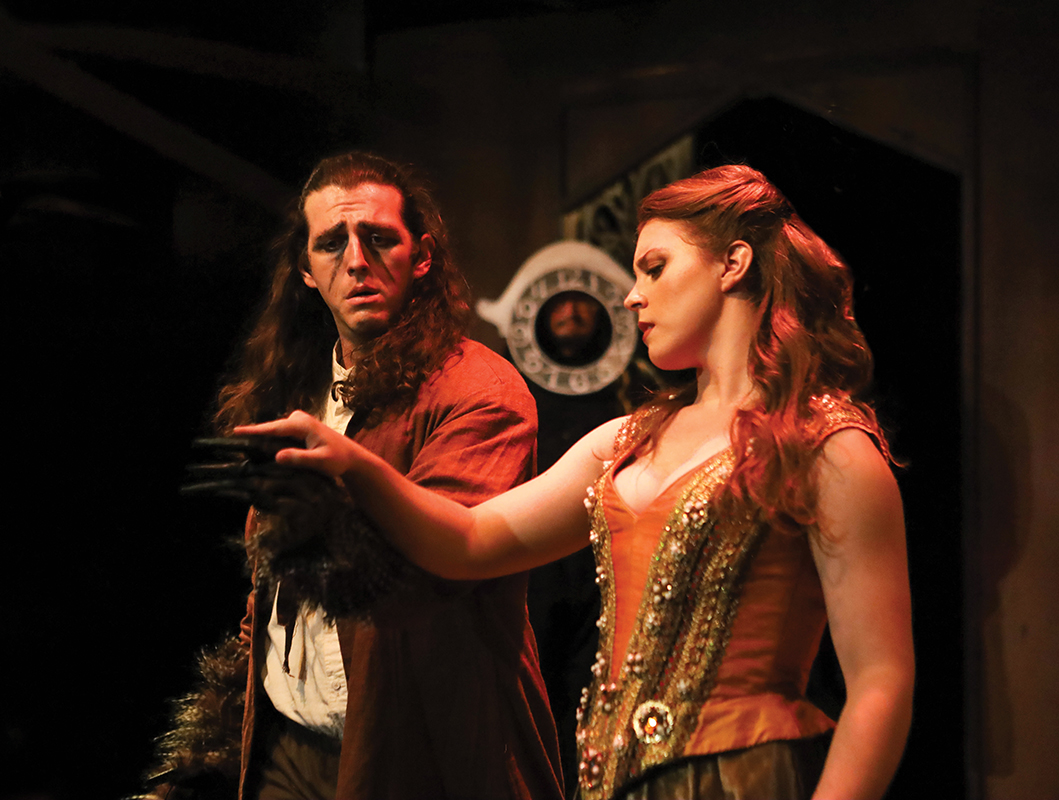 When it opened on Broadway, Disney’s Beauty and the Beast was panned by major critics for emphasizing spectacle over stagecraft. Twenty-five years later, Virginia’s Creative Cauldron is out to prove that the musical can get by on its familiar romantic, fairytale narrative and remarkably sturdy score by Alan Menken, even when staged within the confines of the smallest of theater spaces.

“This show has 27 cast members,” says director Matt Conner. “It’s not the junior version — it’s the entire two-act version with every song you have ever heard. We have been very challenged to fit this show in our space.”

Conner himself had never encountered the stage production. “I’ve never seen it professionally,” he says. “I’m not coming at this with some sort of Disney brain. I’m coming at it as a director who is not doing anything but looking at the text and saying, ‘Okay, where do we put Chip?’ Which has been interesting for me because I’ve made a lot of bolder choices. We’ve turned one song into a little bit of a vaudeville, Kander & Ebb-style number. I don’t know if that’s ever been done. The opening takes place in a library, and the story pops out of everyone’s imagination while being in a library.”

Aiding in the cause is what Conner calls a “beautiful, brilliant” cast, as well as designer Margie Jervis’s creativity in developing appropriate costumes and props.

“Our biggest challenge was thinking about the costumes. People know these costumes [have a] certain iconic look. So we’ve taken our own twist on what these characters would look like. I can definitely say that you have never seen Beauty and the Beast like this.” 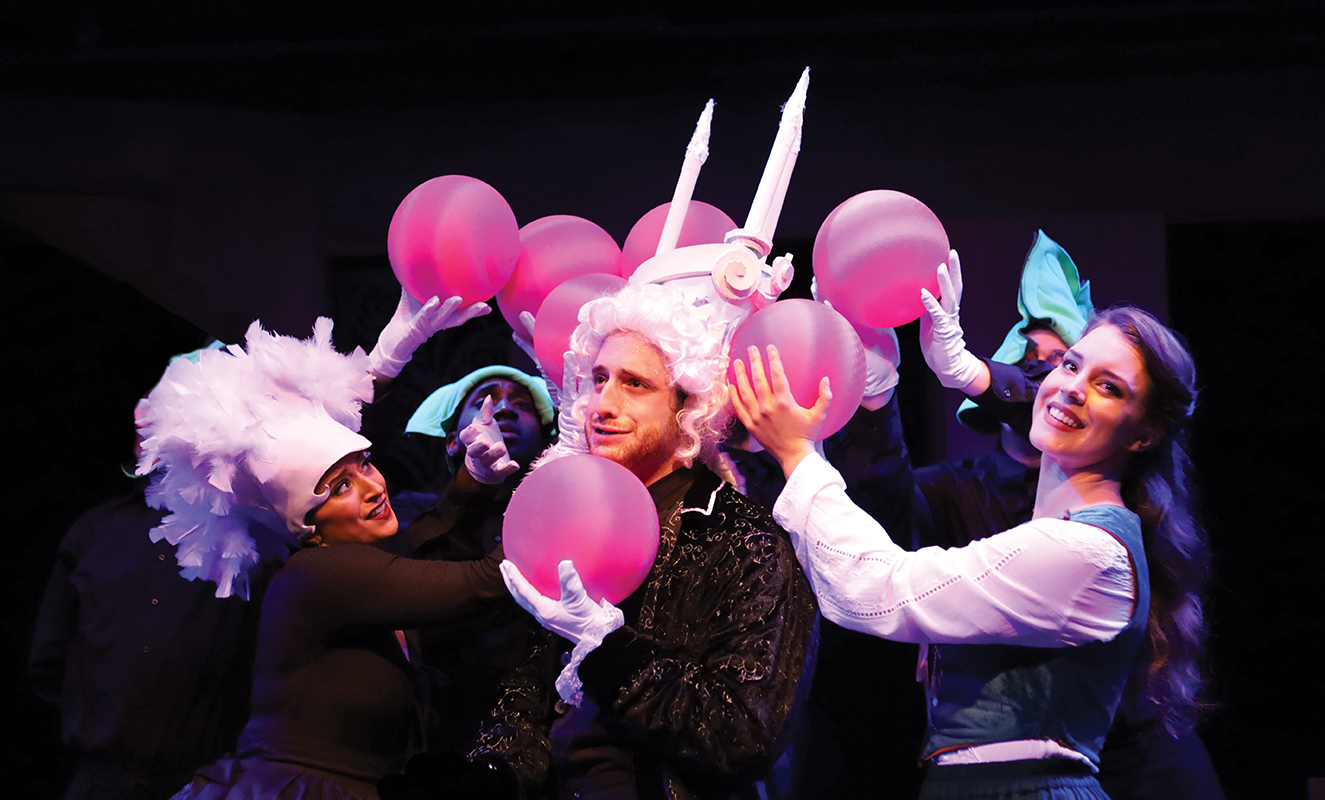 Ultimately, it’s Menken’s music that powers the production. “Every day I leave rehearsal [thinking], ‘Wow, this is really, really going to be beautiful and magical…. When they sing those songs and you’re right there, it just sounds incredible,” he says. “Not to mention, we’re going to have a seven-piece orchestra — the largest we’ve ever had in that space.”

One notable alteration in Conner’s hands pertains to the relationship between Cogsworth, the mantle clock who runs Beast’s castle, and Lumiere, the candelabra who is its maître d’. “I have them dancing at the end, when they become human again,” he says. “It’s almost like they lose themselves in such freedom that they, for a moment, feel like they can do whatever they want.” The inference is that Cogsworth the clock is “closeted” and “uptight,” while Lumiere burns for anyone. Says Conner, “He’s sexually fluid, if you will.”

Doug Rule covers the arts, theater, music, food, nightlife and culture as contributing editor for Metro Weekly. Follow him on Twitter @ruleonwriting.
← Previous Story Women of hip-hop have a Millennial moment in an updated staging of “Herstory” at the Kennedy Center
Next Story → DC Theater Review: ‘Hello, Dolly!’ at the Kennedy Center