With Madame X, the Queen of Pop delivers her most bizarre, challenging work yet 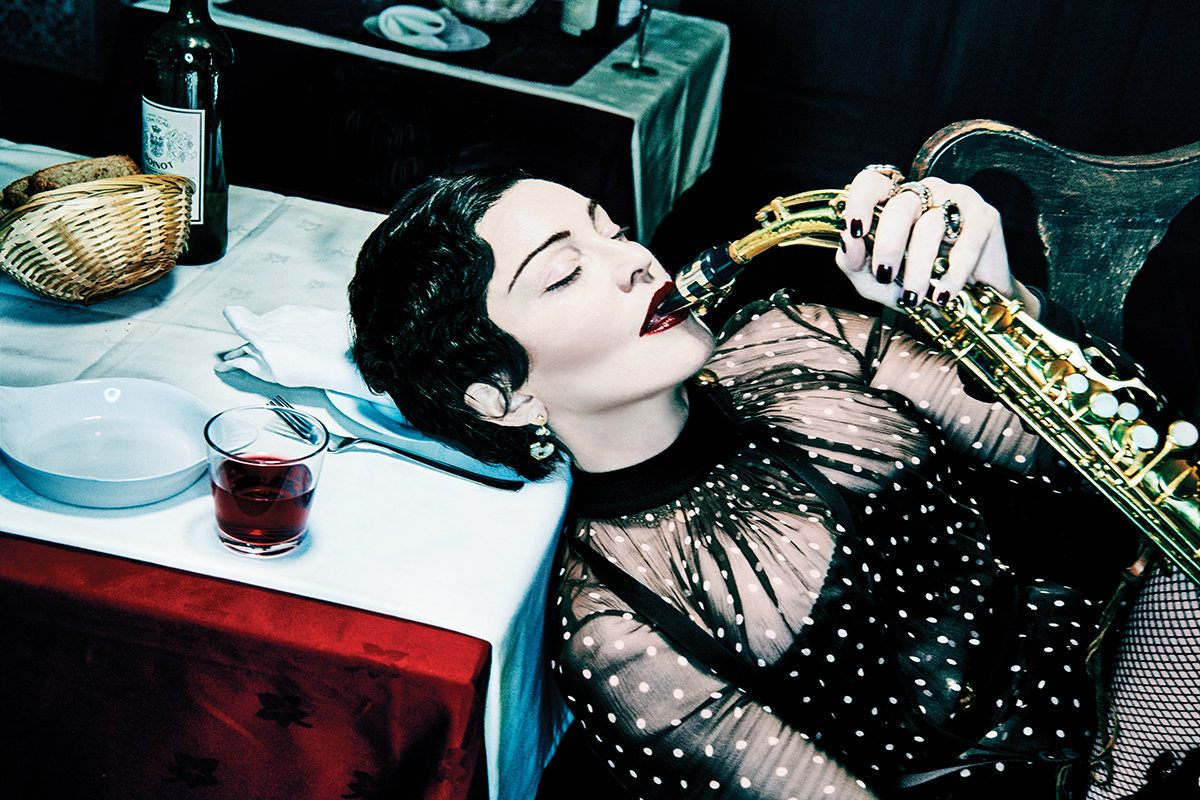 No stranger to crafting a new persona for each tour, Madonna’s latest creation feels a bit like cheating. Among other things, the eponymous Madame X, she tells us, can be a professor, prisoner, student, mother, child, teacher, nun, singer… the list goes on. She spends very little time on her new album exploring these archetypes, however, perhaps keeping them in her back pocket for the tour set to kick off later this year. Madame X (★★★½) is more interested in exploring the many faces of modern pop, a thinly veiled way of shrugging off pretense and giving herself license to indulge her many creative whims.

Madame X is a deliberately challenging album that demands to be taken on its own terms. For Madonna, this is very much a pet project along the lines of the conceptual, politically charged, and near-universally panned American Life, to which it thankfully bears little similarity. The tone here is bleak, moving erratically between styles and genres, sometimes all in the very same song. To call this a late-career reinvention would be to miss the mark. Madonna is long past the need to reinvent herself. This time, we are along for the ride, and we can take it or leave it.

Never shy about expanding her ever-growing debt to the cultures and subcultures she draws inspiration from, this time Madonna borrows from trap, disco, Latin pop, and reggaeton, among others. Granted, she has tread much of this ground before, although she has never stitched quite so many influences together into such a chaotic package. The chill, downtempo opener, “Medellín,” is the most on-brand track on the whole album, recalling her many forays into Latin pop. As opening tracks go, it works in no small part because she shares the spotlight with her collaborator Maluma. The second single launched in advance, “Crave,” is an arresting and ethereal pop ballad that sounds like it comes from a different world entirely.

As it turns out, these introductory singles are some of the most tame work on Madame X, absolutely failing to prepare us for an album that is Madonna at her most manic and experimental. The accordion solo that introduces “Crazy” serves as a rejoinder to anyone still expecting to find some coherence in the album midway through it. “Dark Ballet” takes her weirdness to an extreme on an infectiously weird track about her deeply held belief in God that breaks out midway through into a bizarre vocoder solo set to lines from The Nutcracker Suite. Elsewhere, she belts out nonsensical lyrics like the instantly iconic lines from “God Control.” “People think that I’m insane/The only gun is in my brain/Each new birth, it gives me hope/That’s why I don’t smoke that dope.” The dark, drum-heavy call-and-response track “Batuka” may be the greatest departure for Madonna, with vocals autotuned almost out of recognition and accompanied by the all-women Batukadeiras Orchestra, producing an absolutely otherworldly effect. 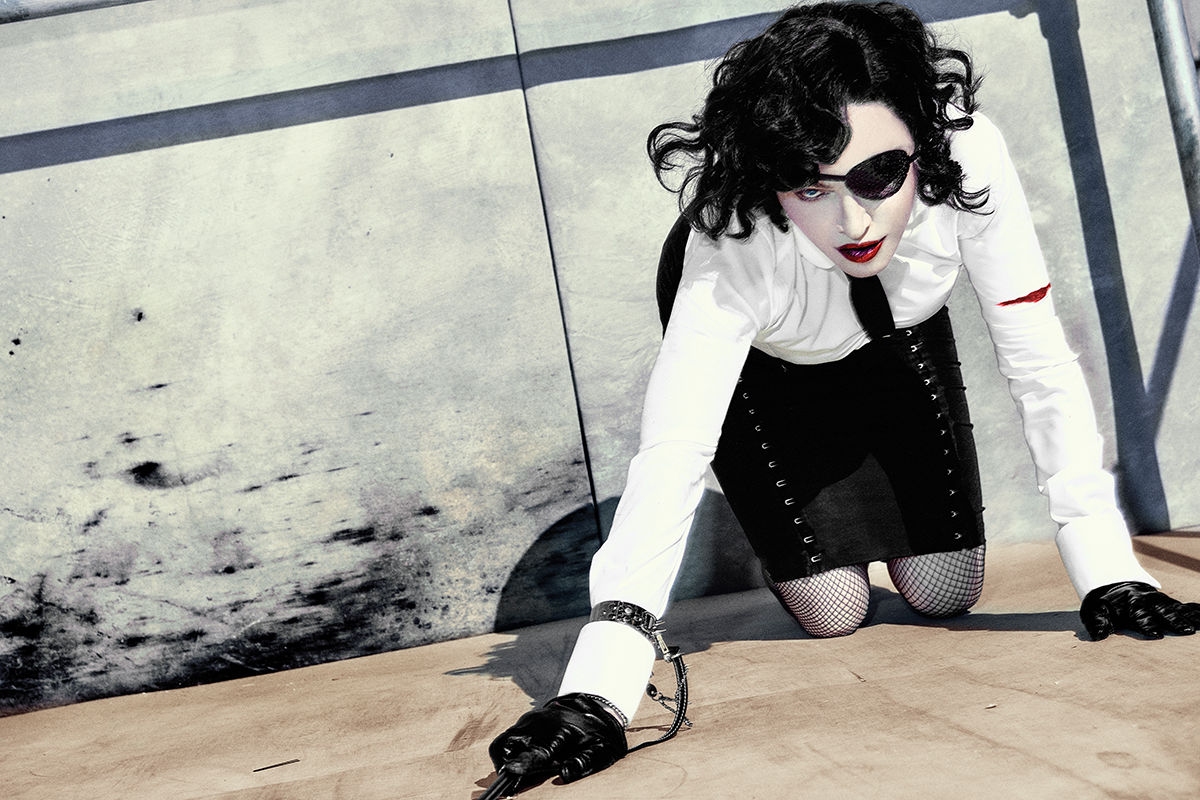 The line between the fantastically and off-puttingly weird can be a thin one, and Madonna spends most of this album balancing precariously on top of it. Occasionally, she falls off and lands in an absolute clunker, but even the songs that do not quite land are something to be experienced. “Killers Who Are Partying” is an undoubtedly well-intentioned, yet deeply tone deaf number fraught with comparisons between herself and the oppressed of the world, including the gays, the impoverished, Muslims, women, and the entire continent of Africa. In a way, the savior complex, incoherent political message and lack of self-awareness on display here are all very authentically Madonna, although she does find some redemption on “I Rise,” a sober political track that rages against gun violence.

True to form, Madonna is at her best when reflecting inward on herself. “Extreme Occident” is a surprisingly vulnerable ballad reflecting on her life and work. “I’ve got the right to choose my own life,” she sings, leaving us to wonder who could possibly be thinking otherwise. It is a sentiment apparently intended more for her own benefit than for her audience — the one identifiable thread running through the album.

Between its high concept and occasionally choppy execution, Madame X is unlikely to be remembered as more than a footnote in her career, which is a shame, given that it delivers some of the most strange, outlandish and purely self-indulgent work she has ever produced. At this point, Madonna can be forgiven for wanting to mess around and have a little fun.

Madame X can be purchased on Amazon.com and iTunes, and is available on most major streaming services.