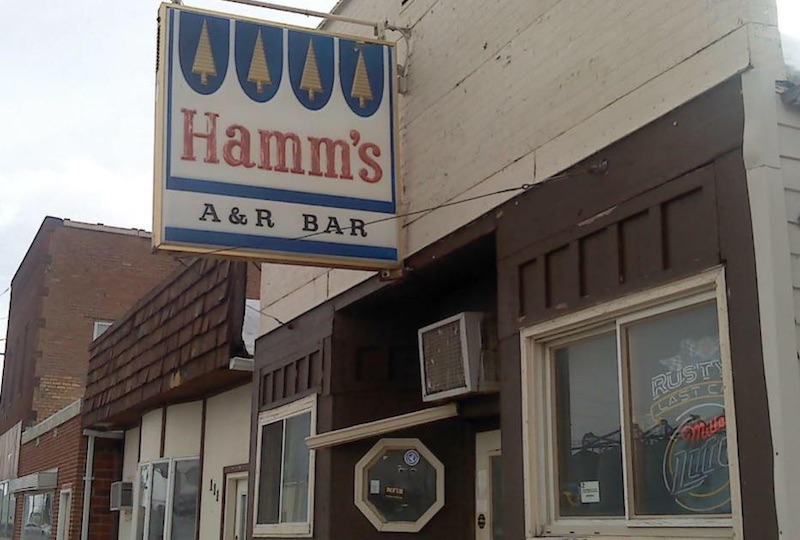 The Traill County Sheriff’s Office is investigating after a man says he was attacked outside a bar in Hillsboro, N.D., for being gay.

William Lamb says he was attacked on July 6 while having drinks at A & R Bar in Hillsboro with his husband, Daniel Maldonado, and a group of friends.

The couple claims that a group of people hurled anti-gay slurs at them throughout the course of the night.

At midnight, Lamb says he went outside to smoke a cigarette, when a person called him a slur. When he turned around to face the person, his attacker knocked him out.When he regained consciousness, he realized he was in pain.

“I woke up with some pain in my left leg. My face hurt, my teeth hurt,” he told the Grand Forks Herald.

Maldonado, who was inside during the attack, later found his husband lying on the ground with a broken ankle, a broken nose, and possible damage to his teeth.

Lamb says he has an upcoming dentist appointment to check his teeth. He’s already undergone one surgery, and is using crutches to walk and move about.

He was slated to return to the doctor on Wednesday to learn if he needs additional surgery to reconnect the tendons in his leg that were damaged in the attack.

Traill County Sheriff Steve Hunt told the Herald that his office has been investigating the attack, but no charges have been filed yet.

Even if charges are filed, because North Dakota’s hate crimes law does not explicitly protect LGBTQ people, the attack cannot be charged as a bias-motivated crime.

Both Lamb and Maldonado say they expect a backlash from the small town of about 1,600 people for talking publicly about their experience, but want to highlight the homophobia they’ve encountered.

“I don’t feel safe in the community,” Maldonado says.

“You can’t even hold your husband’s or your girlfriend’s hand without getting assaulted,” Lamb said of the situation LGBTQ people face. “It’s ridiculous, honestly.”