Ed Sheeran curates a list of chart-toppers with his new E.P. 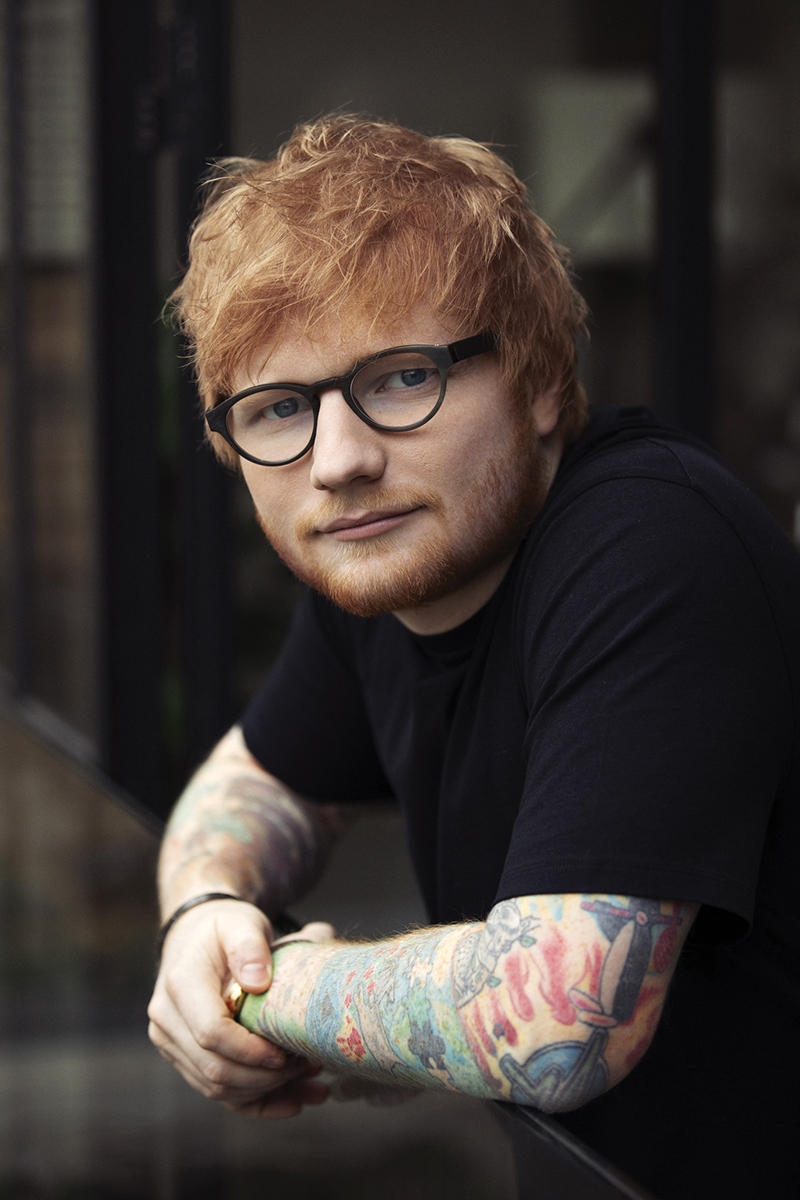 Given all the time Ed Sheeran has spent alone on stage with his guitar and his looping pedals, it was always easy to typecast him as a solo artist, trading on his dorm room busker persona even as he sold out stadium after stadium.

An album of collaborations may seem at odds with that image, but few artists could have pulled together this many better than the famously sincere and affable Sheeran. His list of collaborators on No. 6 Collaborations Project (★★★½) reads like a roster of current and recent A-listers of pop and hip-hop, from Khalid to Stormzy to Travis Scott to Justin Bieber, of all people.

If a duet between Sheeran and the likes of Cardi B and Camila Cabello seems like a weird prospect, the execution is even stranger. “South of the Border” sounds like something none of them would have made willingly on their own, but the three of them mesh together so well on the Latin-inflected R&B number that all we can do is wish we had gotten a music video out of it, too.

Still, No. 6 has value beyond its novelty. Ella Mai shines on “Put It All On Me.” Despite dragging on a bit, “I Don’t Care” is some of the best work Justin Bieber has done since “Sorry.” Sheeran’s duet with Travis Scott, “Antisocial,” is the arguable highlight of the album, delivering catchy hooks and a surprising amount of pathos in just under three minutes.

If it weren’t for Sheeran tying the whole work together, it’s easy to imagine this album being convincingly passed off as a snapshot of the Top 40 charts on a given day in 2019.

Among so many huge personalities, the demure Sheeran comes across as some kind of shy yet enthusiastic curator, rather than the focal point of the record. He seems happy to take up the sidekick role for most of the album, following his collaborators into their own particular styles, clearly enjoying himself but also getting somewhat lost in the process. 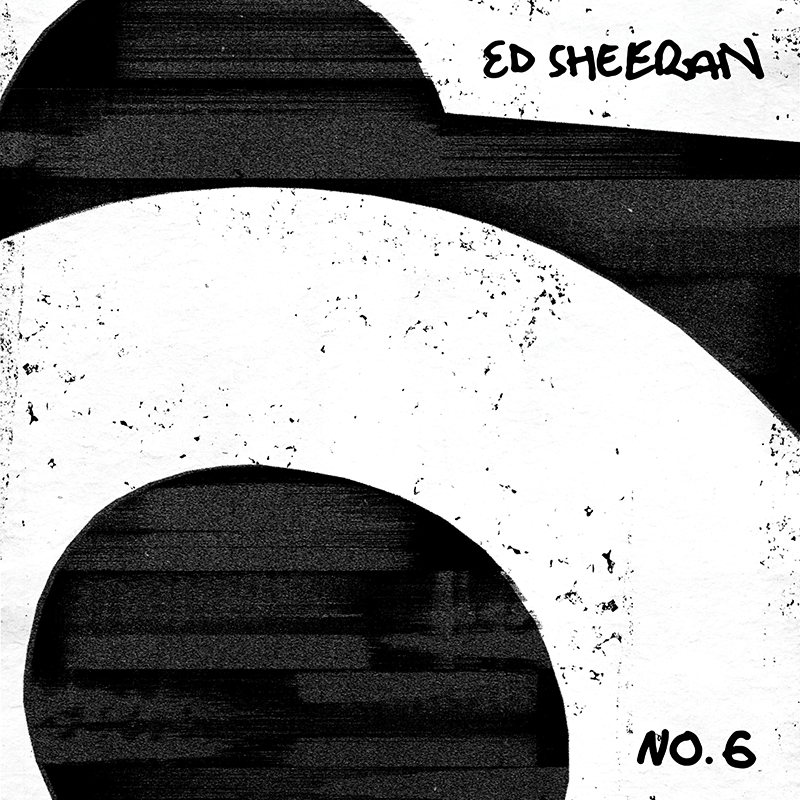 No. 6 would be easy to dismiss as a vanity project on Sheeran’s part, but ends up being surprisingly enjoyable beyond its mere novelty. It’s probably best experienced in small doses, since outside of a few standouts, most of the songs are charming one-offs, and the number of collaborators is somewhat overwhelming.

In those small doses, however, it is fun to listen to, and if nothing else, it’s something that only Sheeran could have pulled off.

No. 6 Collaborations Project can be purchased on Amazon.com and iTunes, and is available on most major streaming services.