Congresswoman Eleanor Holmes Norton (D-D.C.) has released a letter sent to U.S. Attorney for the District of Columbia Jessie Liu, inquiring about her office’s prosecution of hate crimes that target members of the LGBTQ community.

Norton wrote the letter in response to feedback from members of the LGBTQ community at a recent community forum on July 9.

At that forum, members of the LGBTQ community, particularly the transgender community, voiced their frustrations about the incidence of anti-LGBTQ bias-motivated crimes, and the seeming lack of consequences for their perpetrators.

Many who spoke at that meeting specifically called out the U.S. Attorney’s Office, accusing it of either failing to prosecute, or failing to pursue bias enhancement charges against, those who commit anti-LGBTQ acts of violence.

At the time, Norton promised to pursue an inquiry into the matter in the coming weeks.

“As you may know, the number of reported hate crimes in the District of Columbia almost doubled between 2016 and 2018,” Norton wrote in her letter. “Many of these crimes were targeted at the LGBTQ community, especially transgender individuals.  At a recent well-attended community forum, I learned that this community feels it is under siege. I agree.”

Longtime LGBTQ rights activist Ruby Corado, who spoke as part of a panel at the July 9 meeting, said she was pleased by Norton’s letter and looks forward to getting answers from the U.S. Attorney’s Office.

She thanked the congresswoman for listening and responding to the LGBTQ community’s concerns.

“Hate crimes are of big interest to our community, and we are all very concerned about these issues,” Corado said, pointing to the large numbers of people who attended not only the congresswoman’s town hall, but a vigil protesting anti-trans violence and the recent funeral services of transgender women Ashanti Carmon and Zoe Spears, who were murdered in Fairmount Heights, Md., in March and June, respectively.

“We cannot afford to lose another member of our community,” Corado said. “The way things are now, you have people that are coming to our city, committing [anti-LGBTQ hate] crimes, with the belief that they will get away with it. And they do.”

She also urged Liu to be more visible and to form working relationships with members of the LGBTQ community — many of whom are not familiar with her and may not know what actions her office is taking on hate crimes.

“What I would say to the U.S. Attorney’s Office is: meet with us. We want to support any efforts that will help make our city better. We, the community, are willing to work together with her office,” Corado said. “Let’s work together.”

Liu’s office recently announced that its Hate-Bias Task Force, which is intended to address the needs of various community stakeholders while also combating bias-motivated crimes, will hold a meeting with The DC Center and the DC Anti-Violence Project at the Frank D. Reeves Municipal Center Building at 7 p.m. on Wednesday, July 24.

“The United State’s Attorney’s Office for the District of Columbia makes consistent efforts to reach the various diverse affinity groups living in the District. These efforts are facilitated through our Hate-Bias Task Force. The Hate-Bias Task Force is a collaboration of agency and community partners in the District who focus on addressing the needs of the various affinity groups in the city and combating hate-bias crimes,” Kadia Koroma, the public information officer for the U.S. Attorney’s Office, said in an emailed statement.

“In addition, the Task Force, in an effort to educate the community about the criminal justice system and to develop bonds of trust between these communities and law enforcement, has conducted various outreach programs,” Koroma added, noting that Liu would be in attendance at the Hate-Bias Task Force’s scheduled meeting on July 24.

“The meeting will focus on addressing criminal justice issues, including hate crimes that affect the various diverse communities and affinity groups in the District of Columbia. The program will provide an opportunity for the community to come together to discuss the issues affecting civil rights and the ways that people and organizations can work together to understand and protect them.” 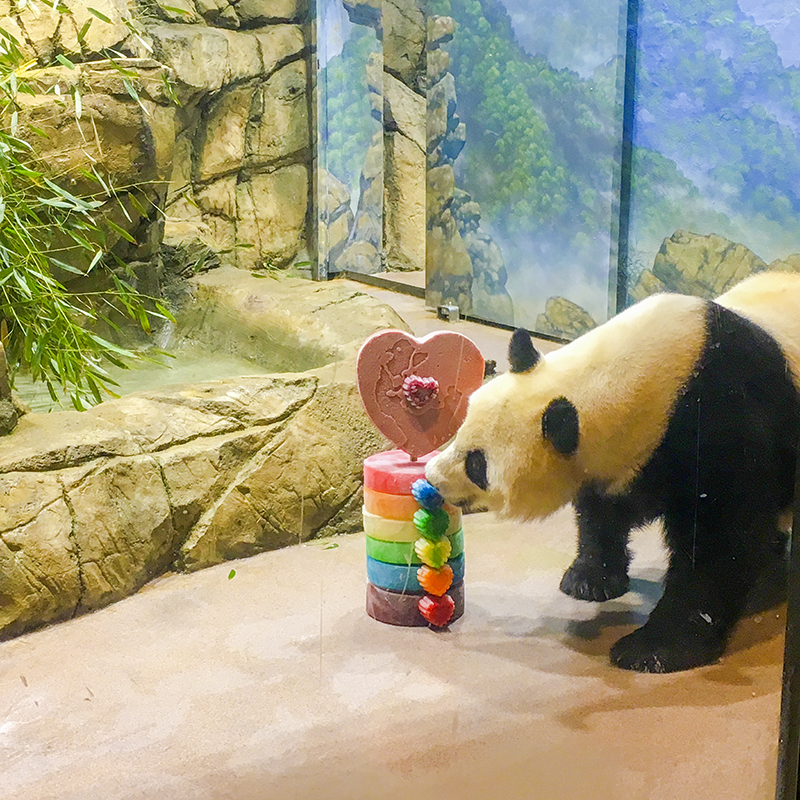 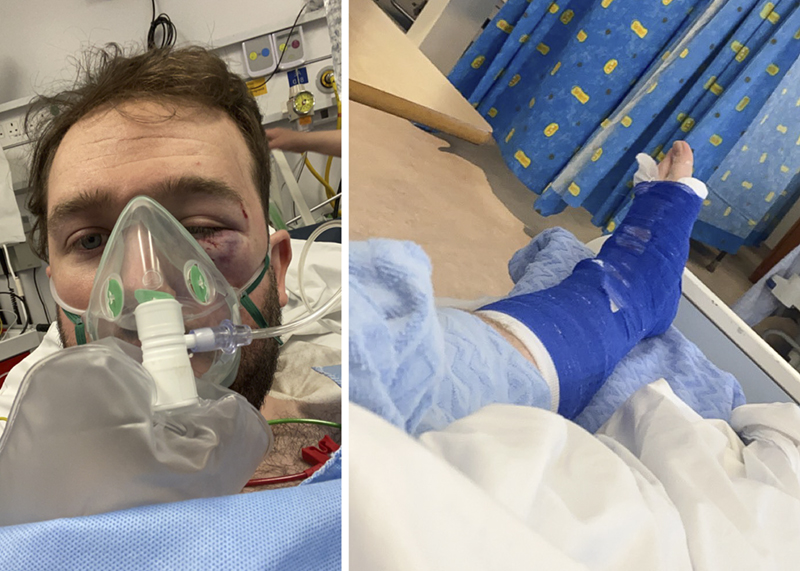