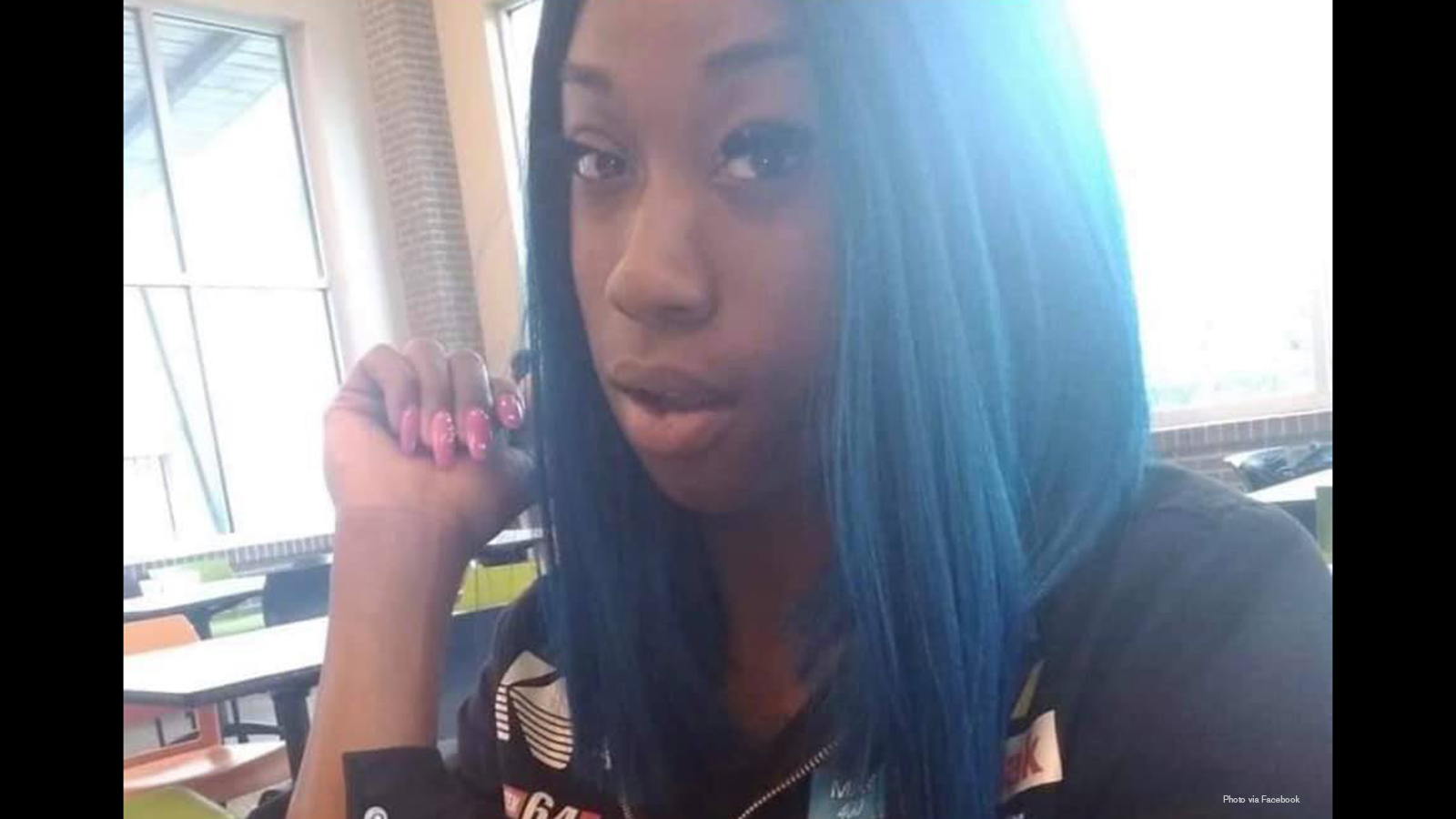 A 29-year-old transgender woman has been found shot to death on the side of a road in North Charleston, South Carolina.

Police said that Denali Berries Stuckey’s body was found around 4 a.m. on Saturday, July 20, and her death has since been ruled a homicide by the coroner’s office, ABC News reports.

There are currently no suspects, and the police investigation is ongoing.

“We do not have any information to lead us to the motive,” said North Charleston Police Deputy Chief Scott Deckard.

Stuckey ran a childcare business and was a cosmetologist, according to her friend Ron’Rico Judon.

“She was a free spirit. She was very outspoken,” Judon told ABC News. “If you didn’t like the fact that she was trans, she would give you a piece of her mind.”

Judon said he was “devastated” and “heartbroken,” adding, “Somebody that was deeply loved by so many was taken from us. To have the type of love and support that Denali had, not only from friends and the community, but family, that’s rare.” 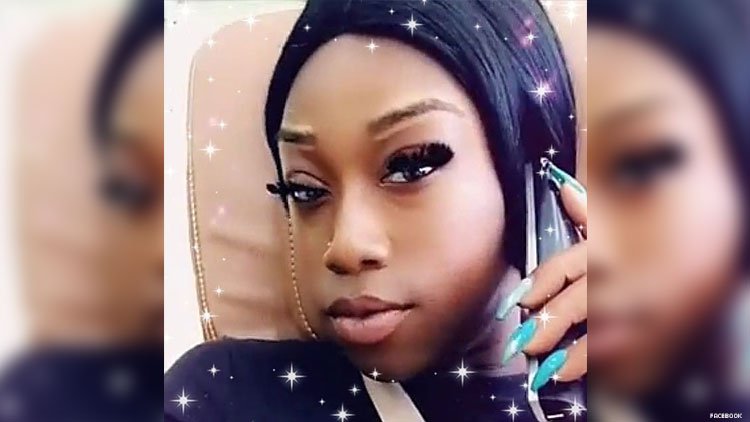 Stuckey’s death was also accompanied by instances of her being deadnamed and misgendered by local media.

ABC 4 News used Stuckey’s birth name,  before stating that the Human Rights Campaign (HRC) and Alliance for Full Acceptance (AFFA) had identified her as a trans woman.

“I am heartbroken and outraged by the news of yet another murder of one of our transgender community members,” said AFFA Executive Director Chase Glenn in a statement. “Denali is the third known black trans woman to have been murdered in South Carolina since 2018.”

Stuckey’s murder is the 12th known incident of a transgender person being killed in the U.S. in 2019, with all of the victims being black transgender women.

In a post mourning Stuckey’s death, HRC said that it is “clear that fatal violence disproportionately affects transgender women of color, and that the intersections of racism, transphobia, sexism, biphobia and homophobia conspire to deprive them of necessities to live and thrive.”

“This epidemic of violence that disproportionately targets transgender people of color — particularly Black transgender women — must cease,” the organization said.

Last week, police in Maryland arrested a man for the fatal shooting of transgender woman Zoe Spears, who was killed just across the border from D.C. in Fairmount Heights.

Spears was killed just three blocks from where her friend Ashanti Carmon, another trans woman of color, was shot to death in March. Police are still investigating Carmon’s death.