Music Review: ‘Fever Dream’ by Of Monsters and Men 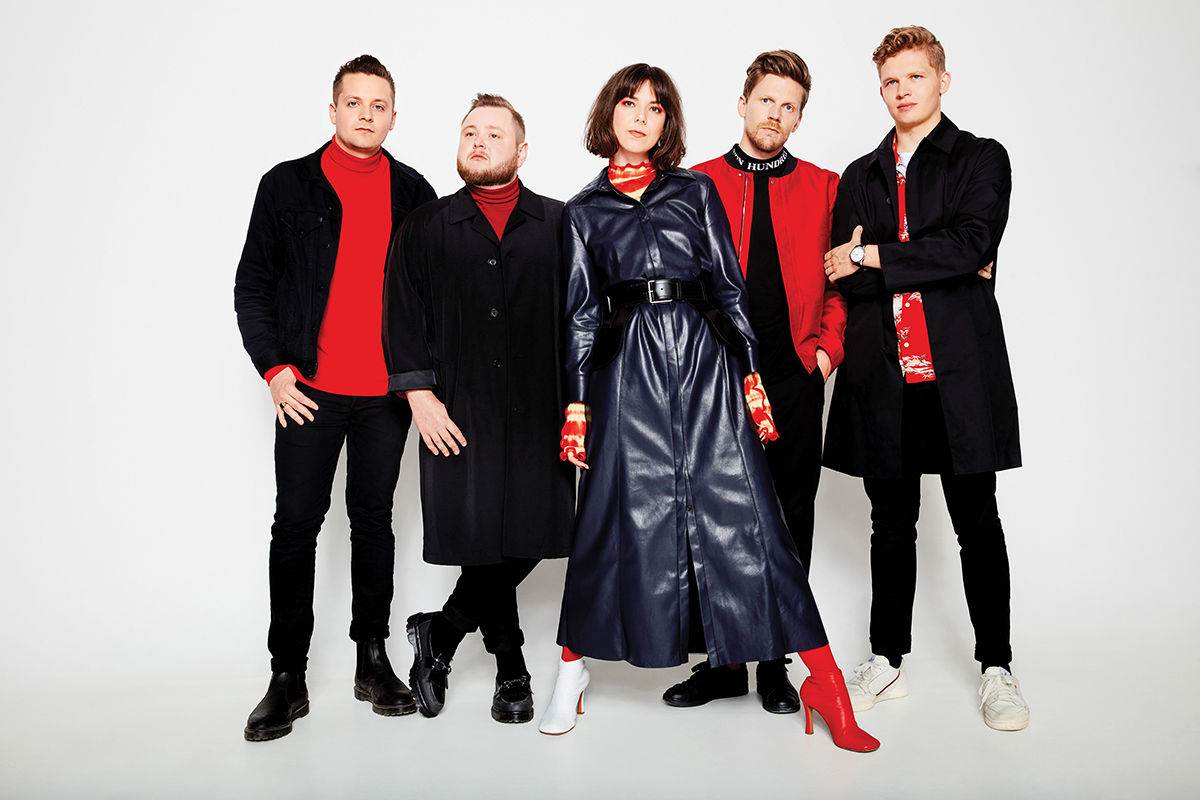 A runaway hit single is often a mixed blessing, especially dangerous early in a band’s career. Trying to reproduce its success rarely pays off, but going too far in the other direction carries its own risks, not to mention the potential for alienating legions of overnight fans. Of Monsters and Men was always going to be haunted by the success of 2011’s “Little Talks” and its follow-up, “Mountain Sound.” After spending two albums turning out echoing, anthemic folk-adjacent stadium-fillers, they have opted to take their chances. Fever Dream (★★★) goes in a markedly different direction, trading acoustics for synths and intimacy for polish.

Of Monsters and Men has a distinct sound, thanks largely to lead vocals supplied by Nanna Hilmarsdóttir and Ragnar Þórhallsson. These two are the band’s most recognizable asset and as a result are one of the few elements tying Fever Dream to their previous output. Although it would be impossible to mistake Fever Dream for the work of another band, it is clear from the first single that we are in for a very different album here. “Alligator” trades orchestral elements for buzzing electric guitars and thumping bass lines for a stadium audience to stomp along to. The sound is definitely new, but it trades on the band’s strengths, retaining a soaring, belted-out chorus line and a triumphant, expansive quality.

Unfortunately, the energy and bombast of the opener is lost as subsequent tracks fail to live up to its promise. Fever Dream is heavy on synthy ballads like “Ahay” and “Róróró,” which bleed into each other and offer little to distinguish them from one another. There is some emotional punch on display, but on the slower ballads, it often feels forced, while in the would-be dance bangers such as “Wars,” it is buried behind too many flourishes. “Under a Dome” is dragged out almost from its very beginning to its long lead-out, eventually collapsing into synthy, auto-tuned entropy by the end of the track. 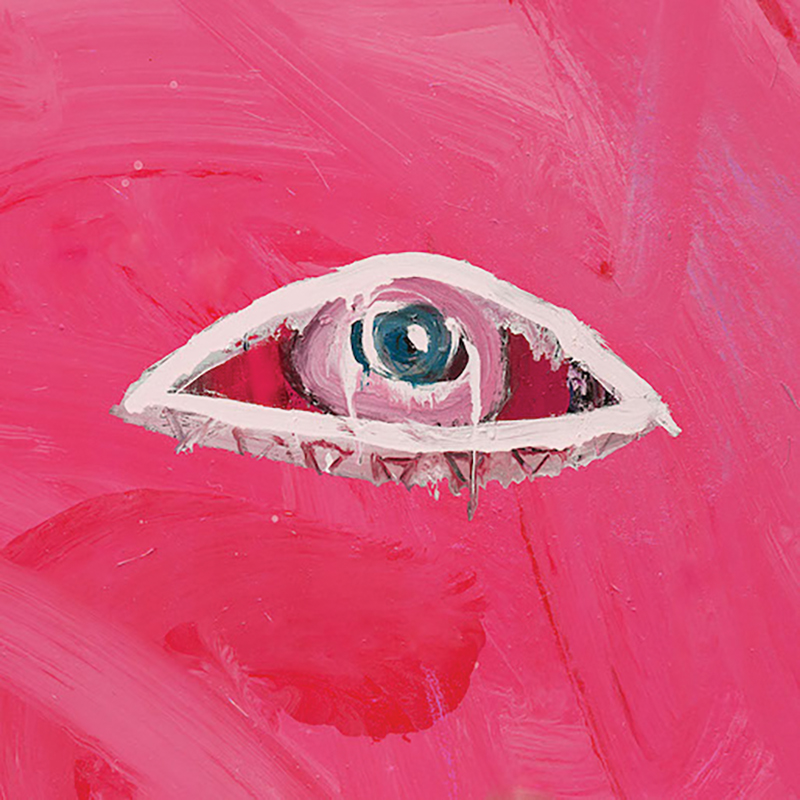 Of Monsters and Men: Dream

Some of the magic is recaptured later in the album as they recover some of their energy. “Vulture, Vulture” hearkens back somewhat to their earlier work, although it fails to match “Alligator” in intensity. Fever Dream does end on a surprisingly strong note with “Soothsayer,” a tense and intimate closing track that brings back the electric guitars to great effect and lends a solid bookend to an otherwise uneven album.

Unsurprisingly, the vocals are one of the great redeeming features of the album. Both Hilmarsdóttir and Þórhallsson deserve credit for exploring the full range of their impressive vocal registers, which have in the past remained within a well-defined comfort zone. Despite the somewhat muddled instrumentals, “Sleepwalker” is a haunting and affecting duet between the two vocalists that shows off their willingness to push their own boundaries. “Wild Roses” sees Hilmarsdóttir show off a vocal versatility that we have not heard before, starting in a near-whisper that underscores the vulnerability of the lyrics before building towards a bombastic conclusion.

While the more daring vocals are an undeniable strength of the album, they are often hard to notice, crowded out by excessive production and in a couple instances even inexplicably distorted with autotune that adds little to the track. There is plenty of energy and pathos on display, but these moments are too often walked back, or simply buried. The album’s major flaw is that having developed a new sound, Of Monsters and Men seem unsure exactly what to do with it. As a result, Fever Dream is more timid than it needed to be, or indeed than it seems to want to be.

For any band, veering away from a previously successful approach will always pose risks. For whatever reason, the transition from an acoustically driven folk approach to a synthesized pop sound is often particularly fraught, either soaring or flopping. Despite a handful of highlights, Fever Dream is laden with signs of growing pains, although Of Monsters and Men deserve credit for shaking off what had become a somewhat formulaic sound in favor of artistic growth. While their approach does not quite land this time, the album contains enough interesting moments to suggest that they have a strong foundation to build upon here. Their willingness to experiment is a promising sign, and if they continue to embrace it, their best work may be yet to come.

Fever Dream can be purchased at www.Amazon.com and iTunes, and is available on most major streaming services. Follow the band on Twitter at @monstersandmen.