TSA told her she would have to be searched by a male officer, despite presenting as female

A transgender woman was pressured into showing Transportation Security Administration officers her genitals in order to board her plane, according to a new report.

ProPublica reached out to transgender people to ask about their experiences with TSA and full-body scanners, and heard from 36-year-old trans woman Olivia (not her real name).

She says that in September 2017, under pressure from TSA officers in Florida’s Fort Lauderdale-Hollywood International Airport, she had to expose herself in order to clear security and catch her flight.

Olivia entered a full-body scanner during the security process, but when she moved through to the other side she was met by a female officer who told her that the scanner had detected something and she required a pat-down — with the scanner’s display specifically highlighting her groin.

She told ProPublica that she had experienced additional security before as a trans woman, but a manual search usually sufficed.

On this occasion, she was instead taken to a private room, with the officer proceeding to give Olivia another pat-down, paying particular attention to her legs and groin.

“I told her: ‘If the issue is what you are feeling, let me tell you what this is. It is my penis,’” Olivia said.

She says that an additional two more female officers and a female supervisor then entered the room, with the supervisor telling her that she would need another pat-down, but this time by a male officer.

That contradicts policy for transgender travelers, who must be patted down by officers that match their gender, based on the traveler’s gender presentation.

Olivia said that she refused to be searched by a male officer, and was told that if she refused consent, she would denied permission to clear security and board her plane and would be removed from the airport.

She started to cry and pleaded with the officers, “Can I just show you?”

TSA officers are not allowed to let passengers remove their underwear in front of them, but according to Olivia none of the officers present objected to her request, so she removed her clothes and exposed her genitals. They then allowed her to clear security and board her flight.

As part of ProPublica’s investigation, it found that, despite TSA’s commitment to treating all passengers fairly, the agency was struggling to “ensure the fair treatment of transgender and gender nonconforming people.”

By reviewing complaints filed with the TSA, ProPublica found that, between January 2016 and April 2019, 5% came from transgender travelers — this despite trans people comprising less than 1% of the population, according to estimates.

Burke told ProPublica that TSA screening is done “without regard to a person’s race, color, sex, gender identity, national origin, religion or disability.” 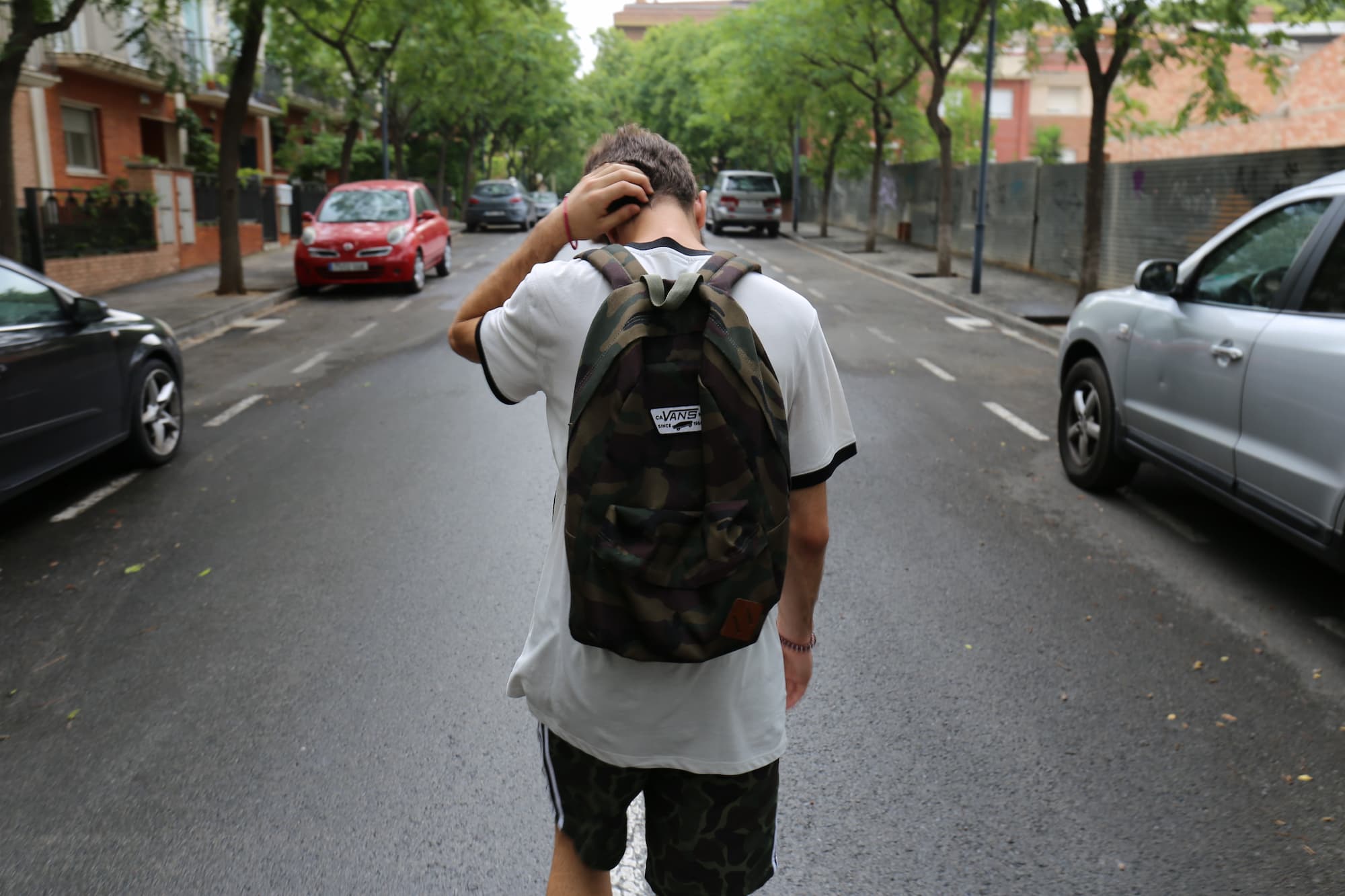