Highlights from the best and brightest museums and galleries in the D.C. area this fall. 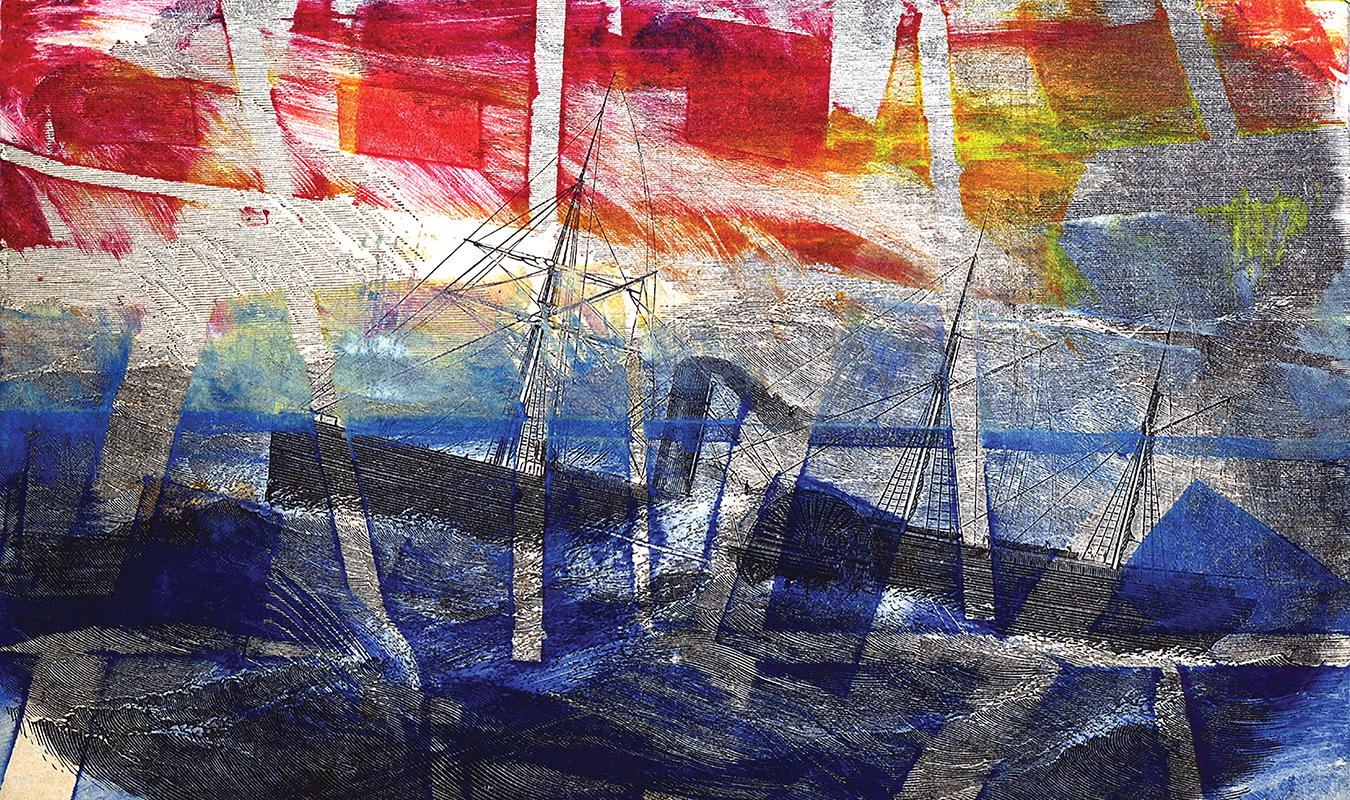 The former Corcoran Gallery of Art lives on in exhibitions this season at two local universities, reminiscing on the 30th anniversary of the Robert Mapplethorpe cancellation and held in the same grand old building. Another anniversary getting the nod in exhibitions this fall is the advent, 180 years ago, of photography — although the National Portrait Gallery is rightfully making a bigger deal about the centennial of American women getting the right to vote through the 19th Amendment to the U.S. Constitution. If you’re seeking the lighter side of art, look to the holidays in particular. The U.S. Botanic Garden is the place to go to see an extravagantly decorated display, while Del Ray Artisans is the place to go for gifts through the quirky Alexandria gallery’s popular “$100 and Under” show, which supports local artists. 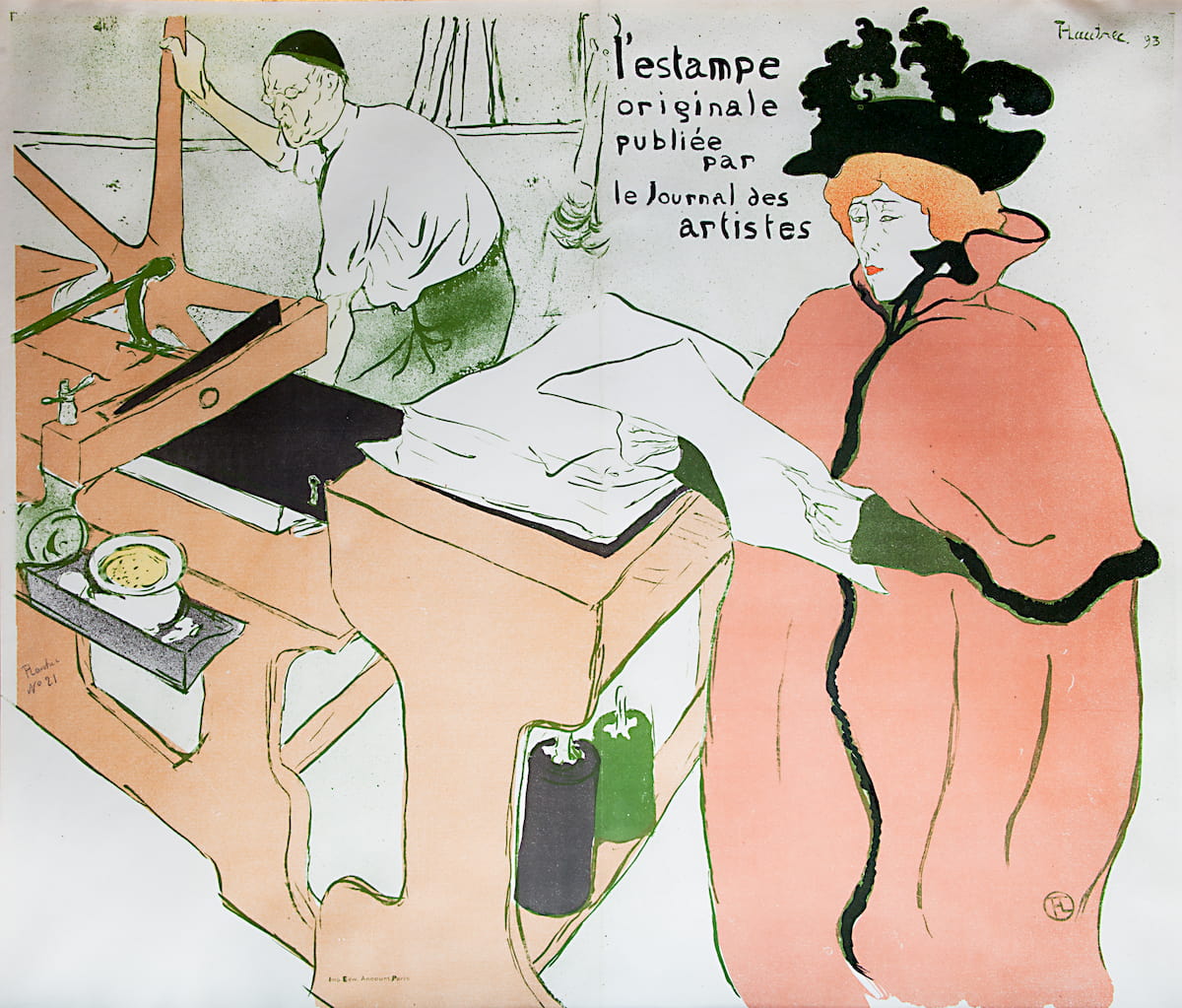 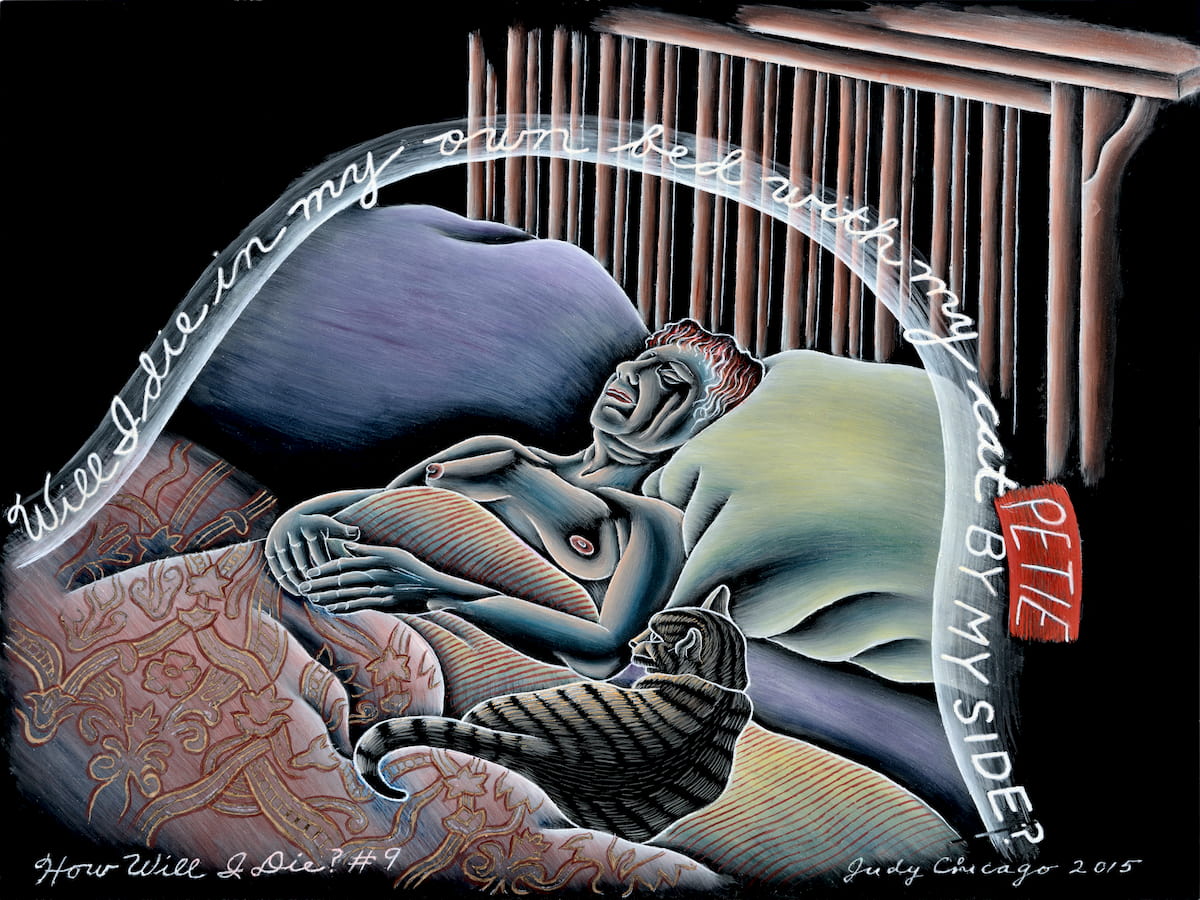 Judy Chicago – How Will I Die