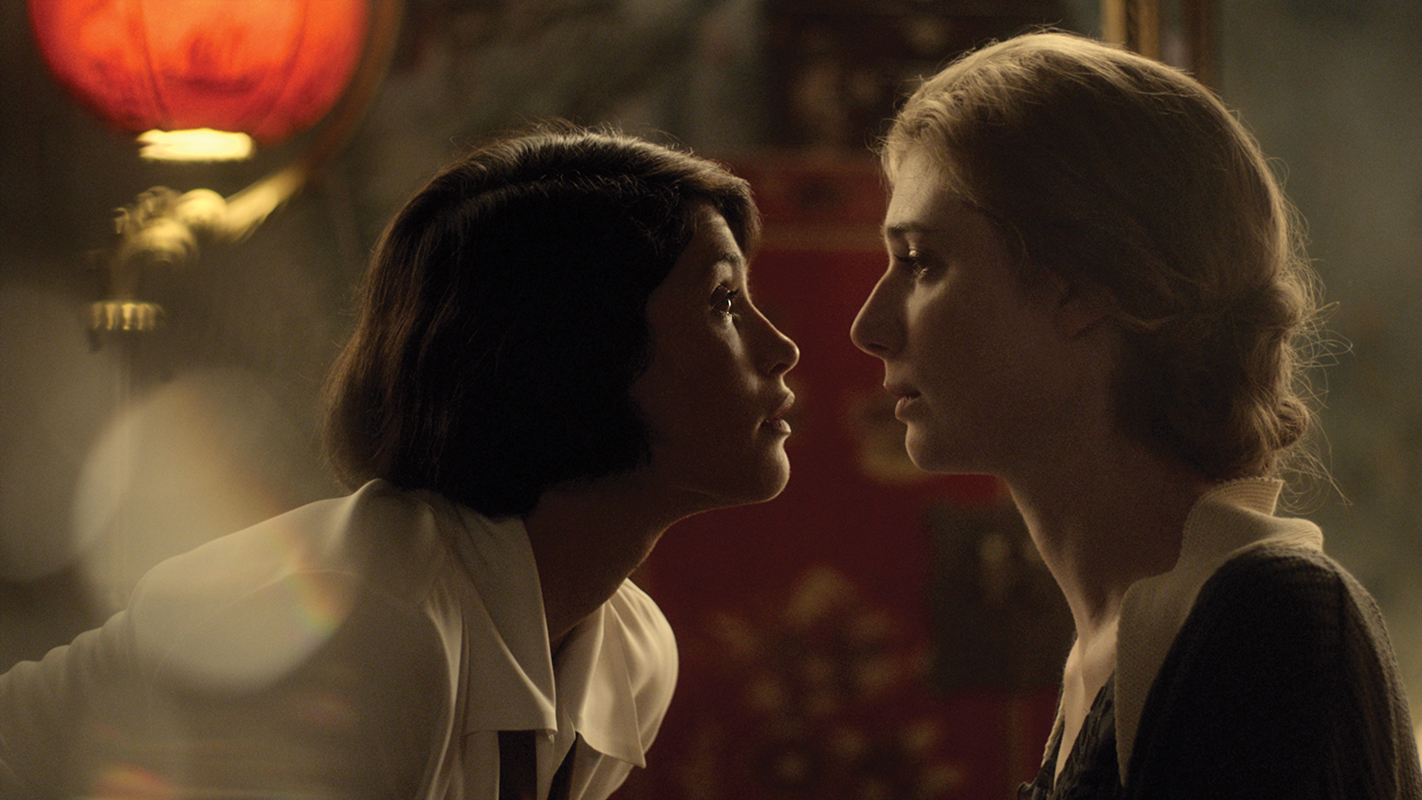 Set against the half-lit, interwar interiors and Roaring Twenties fashions, the pulsing music jars in this circa-1922 narrative, but it suits Button’s flushed take on Vita and Virginia as two accomplished, married women who were both of their era, and ahead of their time. Vita would have been about thirty years old and Virginia ten years her senior when they met at the dinner party depicted here, but the film feels like the love story of two much younger people. And, as observed by anyone who’s experienced enough to have loved and lost, their affair proceeds in the fairly predictable fashion of teen romance, complete with the sternly disapproving parental figure swooping in to douse their heated passion with icy put-downs.

The attempted spoilsport, in this case, would be Vita’s aristocratic mum, Lady Sackville, portrayed by Isabella Rossellini with regal bearing but little nuance. Reliably on hand to remind Vita of all her past dalliances and offenses to proper society, Lady Sackville has also been scripted with little nuance by Button and co-screenwriter Dame Eileen Atkins, the great actress who also wrote the 1997 film adaptation of Woolf’s Mrs. Dalloway.

Atkins and Button achieve their adaptation of Virginia Woolf, the person, by also employing excerpts from the writer’s actual letters to Vita, as well as lines from Vita’s letters to Virginia. The story is sensitive to Virginia’s intellect and insecurities, but the script and Debicki’s performance play one chord on repeat. Introduced in slow-mo, twirling seductively at that dinner party, she’s the depressive pixie dream girl of bohemian London. The character only really connects in a later scene in which Virginia describes how she’ll use her intense feelings for Vita to create the novel Orlando. 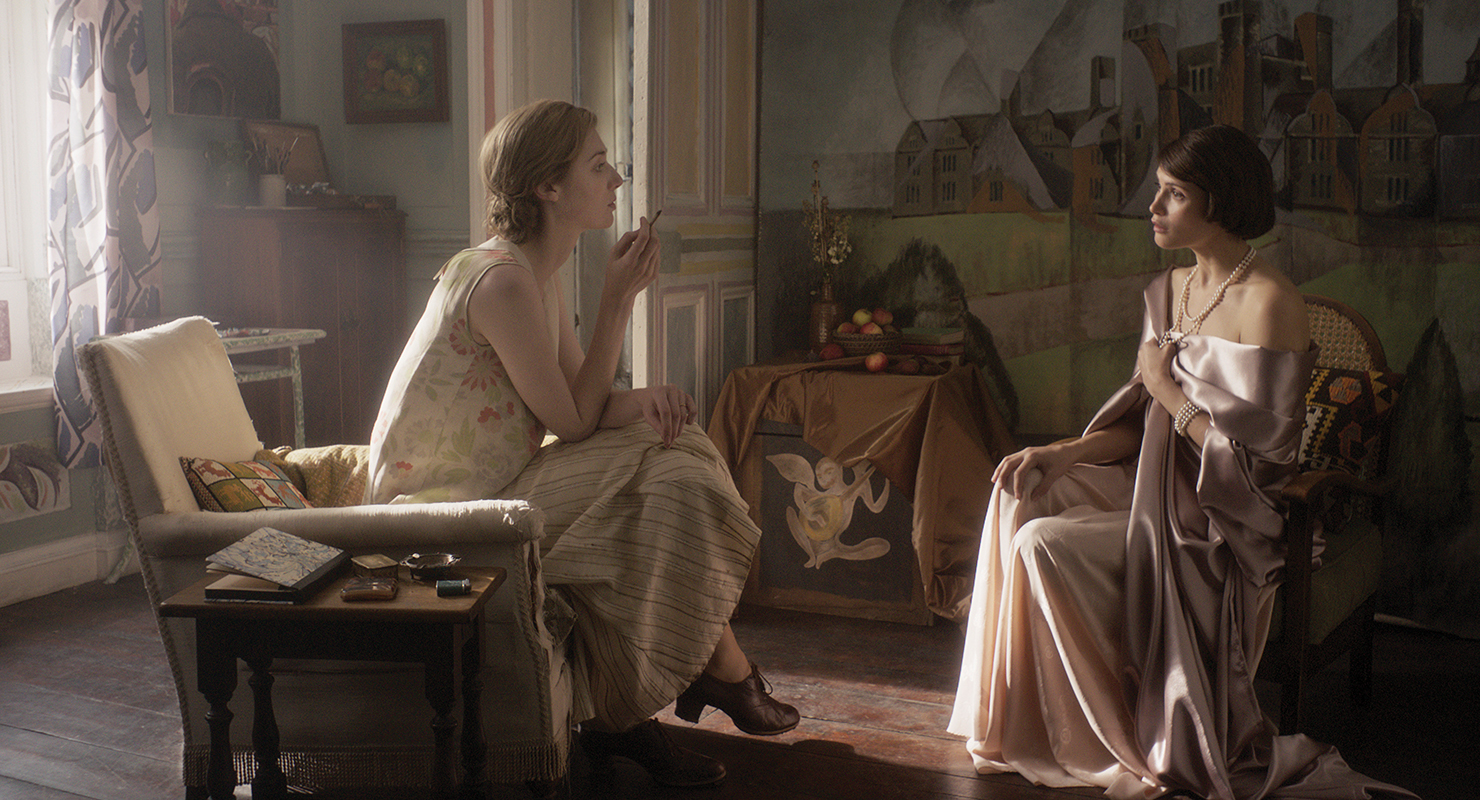 Vita, portrayed as flighty and less serious than Virginia, is thoroughly more intriguing here, thanks to Arterton’s spirited and open performance, which nevertheless doesn’t give everything away. Scenes elucidating Vita’s open marriage to diplomat Harold Nicolson, well-played by Rupert Penry-Jones, create the film’s true fire.

In its reflection of the couple’s unconventional arrangement, intersecting with the brilliant minds and bohemian lifestyles of the Bloomsbury group — including Woolf and her sister, painter Vanessa Bell (Emerald Fennell), Vanessa’s husband Clive (Gethin Anthony), and Vanessa’s lover, the (mostly) gay artist Duncan Grant (Adam Gillen) — the film finds greater depth and dimension in its side romances than in the one placed front-and-center.

André Hereford covers arts and entertainment for Metro Weekly. He can be reached at ahereford@metroweekly.com. Follow him on Twitter at @here4andre.
← Previous Story Film Review: Ready or Not
Next Story → Film Review: ‘It: Chapter Two’