Kristen Stewart has revealed that she was told to stay in the closet in order to secure bigger, more lucrative acting roles.

The actress, who came out as bisexual in 2017, told Harper’s Bazaar that she was instructed not to hold hands with women in public.

“I have fully been told, ‘If you just like do yourself a favor, and don’t go out holding your girlfriend’s hand in public, you might get a Marvel movie,’” she said. “I don’t want to work with people like that.”

Stewart also addressed her sexual fluidity. While she originally identified herself as bisexual, the Twilight Saga star now eschews labels.

Noting that she used to fear interview questions about her private life, or what people would say if they saw her in public with someone, Stewart says she no longer cares what people think.

“I think I just wanted to enjoy my life. And that took precedence over protecting my life, because in protecting it, I was ruining it,” she said. “Like what, you can’t go outside with who you’re with? You can’t talk about it in an interview?

She added: “I just think we’re all kind of getting to a place where — I don’t know, evolution’s a weird thing — we’re all becoming incredibly ambiguous. And it’s this really gorgeous thing.”

Stewart isn’t alone in Hollywood trying to force LGBTQ actors back into the closet.

Earlier this year, out actress Ellen Page told Porter magazine that she was “distinctly told, by people in the industry, when I started to become known: ‘People cannot know you’re gay.’”

And in this week’s issue of Metro Weekly, actor Garrett Clayton — star of King Cobra and NBC’s Hairspray Live! — said that he was told to hide his sexuality in order to book acting roles.

“I had people who told me that I couldn’t come out because nobody wants to fuck the gay guy, they want to shop with him,” Clayton said. “And no one will ever hire a gay man as a lead in movies.”

After first moving to Hollywood, Clayton was “a club kid. My friends and I used to sneak into gay clubs with fake IDs and have fun. I was totally, completely fine with who I was.”

“It wasn’t until I came to Hollywood that I was told it was bad,” he continued. “People who were going to represent me wouldn’t help me accomplish my dream unless I went back in the closet,” he continued. “You’re not in the position to tell people, ‘Well, then, I don’t want to work with you,’ because if they don’t work with you, who are you going to work with? When someone’s holding your dream over your head and saying, ‘If you change this one thing, we’ll help you.'” 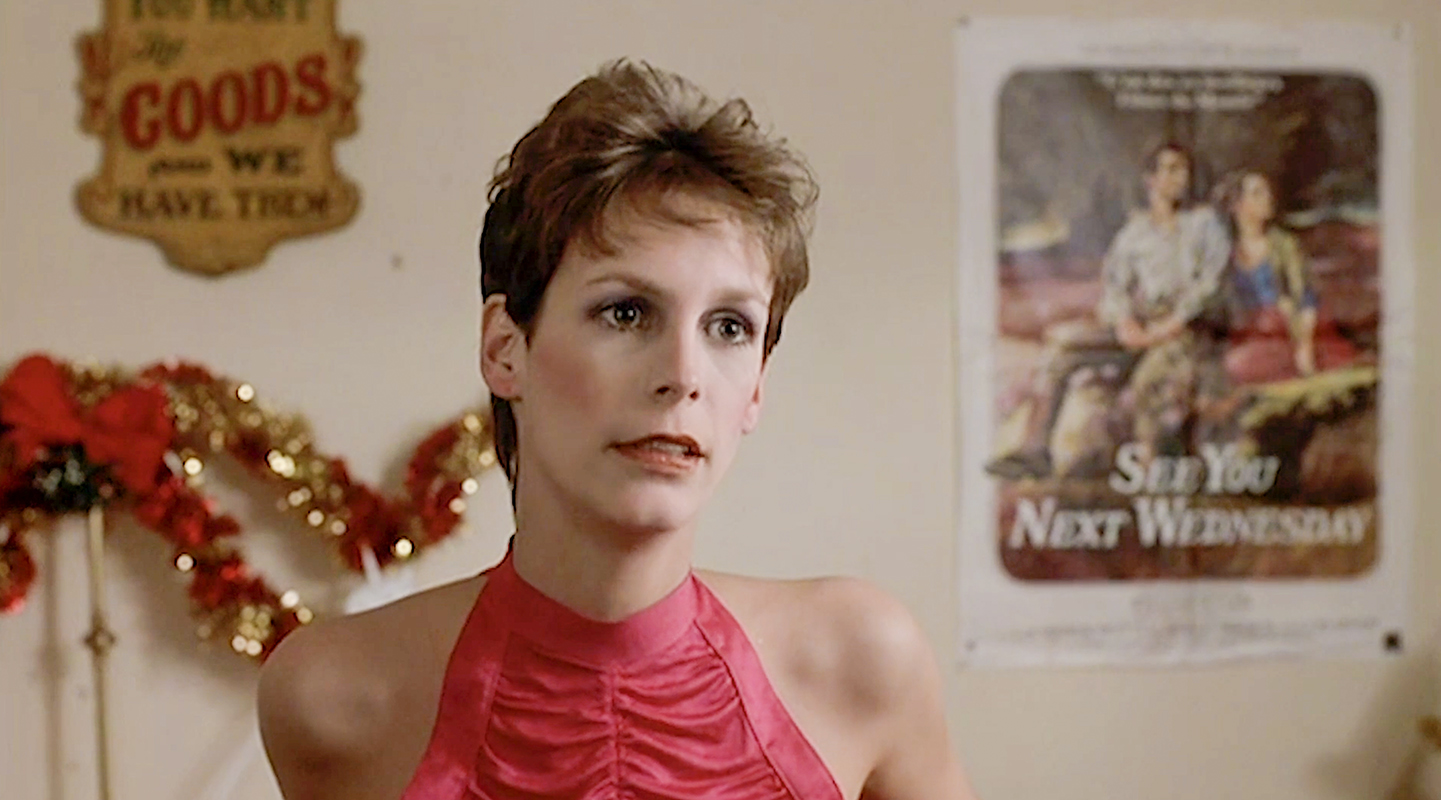 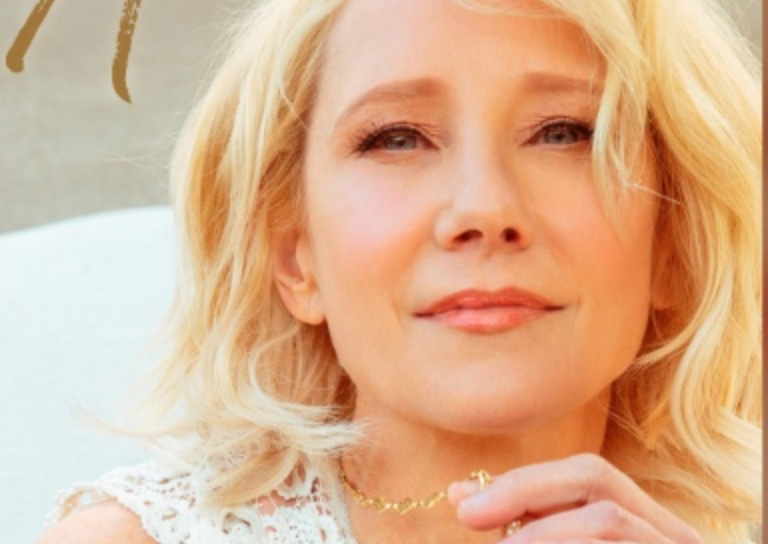