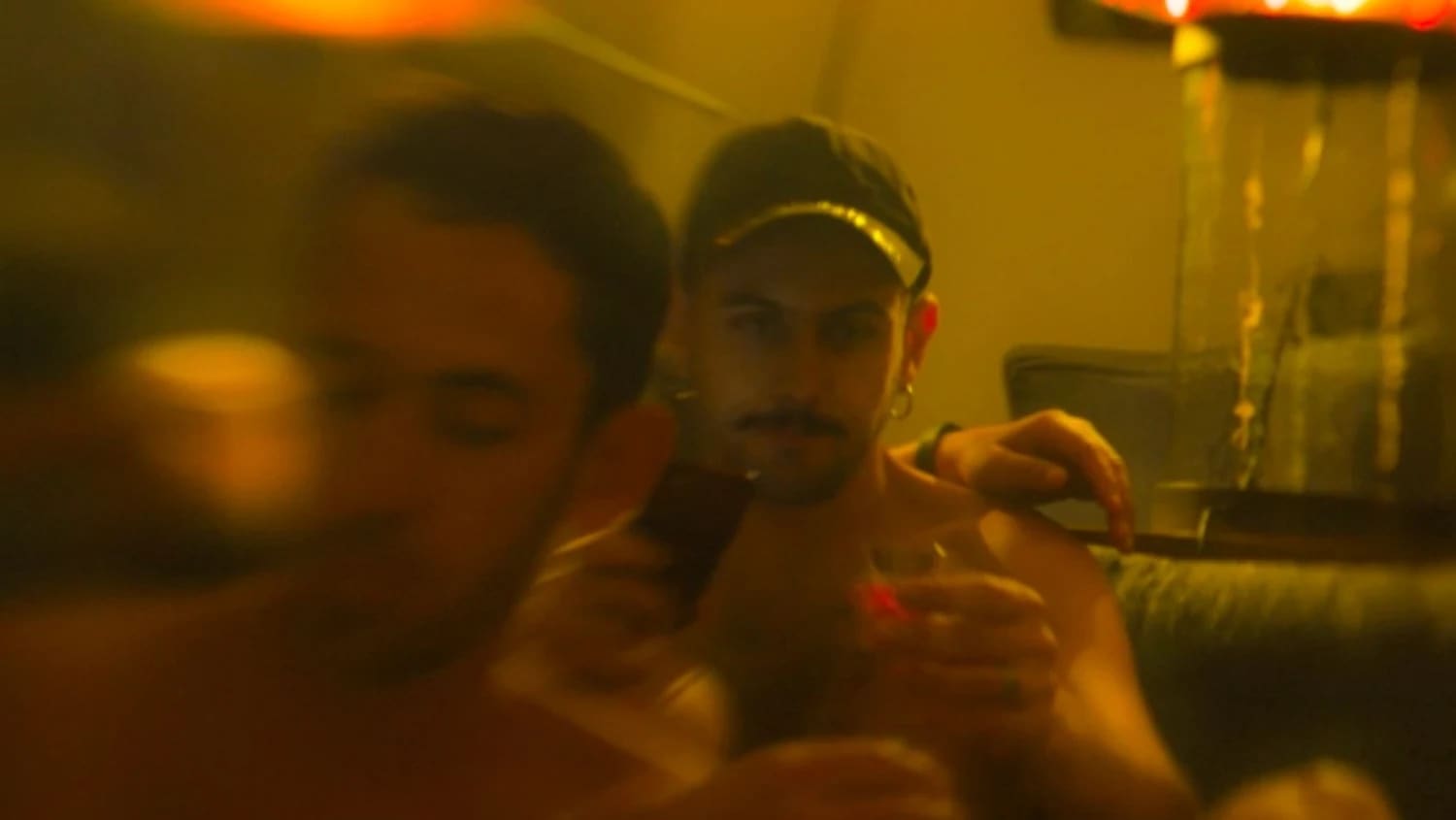 A new documentary into chemsex drug GHB — also known as the “date rape” drug — has discovered that more than a quarter of people who have used the drug have been sexually assaulted.

Buzzfeed News teamed up with Channel 4’s Dispatches to conduct a major investigation into GHB, also known as G.

They found evidence of a hidden “epidemic” of addiction, sexual assault, overdose and death — particularly among gay and bisexual men.

An accompanying study into G, purported to be the largest of its kind, surveyed more than 5,000 people about the drug, including over 2,700 gay and bisexual men.

In addition to survey data, more than 140 in-person interviews were conducted, producing some horrifying and unsettling accounts of using the drug.

First-person accounts of rape and sexual assault were prevalent, with one person saying he found someone unconscious and being raped, adding that “the top had coerced the bottom guy into taking an extremely high dose of G because he wanted him to be totally out of it.”

“The flashbacks I have of being on G is horrifying,” another person said.. “The things I’ve seen people do to fresh university students is deplorable. I’ve seen rape.”

One user said taking G — which is incredibly potent — was not like being drunk, but “like being dead, but still walking.”

“I know of somebody who was dead on the sofa at a sex party,” he added. “The party went on for more than a day and nobody bothered to check on him. He’d been dead for two days after a G overdose.”

Another person said, “I used G for about a year when partying at the weekends, and of the contacts I made during that year alone, eight have died from overdoses.”

People also reported that chemsex party attendees will often debate whether to seek help for someone who has become unconscious — also known as “G-ing out.”

“I have witnessed arguments [about] whether or not to call an ambulance [for] a poor guy who accidentally took an overdose, because the assumption was that everyone present would be arrested,” one person said.

GHB is a Schedule I drug in the U.S., sharing a classification with heroin, MDMA, ecstasy, and other drugs.

In the United Kingdom, where the survey took place, GHB is a Class C drug — which means it carries lower penalties than cannabis, cocaine, crystal meth, and others.

But some are arguing that it should carry stricter penalties, and that more should be done to help those using the drug and to prevent others from trying it.

Another added: “It’s like a roulette wheel of death. We need to get the message out how dangerous this stuff is.”

Dispatches: Sex, Drugs and Murder airs Sunday on Channel 4 in the U.K. Watch an excerpt below:

Hundreds of gay men are dying from a drug that no-one is talking about – it's called G.So Dispatches along with BuzzFeed UK and the Terrence Higgins Trust have conducted the largest ever survey into GHB and GBL use to uncover the true scale of the problem.(via Dispatches – Channel 4)