By John Riley on September 13, 2019 @JohnAndresRiley

Transgender people subjected to conversion therapy — particularly as children — are at higher risk of experiencing psychological distress than their transgender peers, according to a new study.

The study, published in JAMA Psychiatry, a monthly peer-reviewed journal published by the American Medical Association, analyzed more than 27,000 transgender adults across the United States, U.S. territories, and U.S. military bases, roughly evenly divided between those assigned male at birth and those assigned female at birth.

The study was authored by researchers at The Fenway Institute, Massachusetts General Hospital, and McLean Hospital (in collaboration with Harvard Medical School), and is believed to be the first study to show an association between exposure to gender identity conversion efforts and adverse mental health outcomes for its participants as adults.

It builds on previous work published last month by the same researchers that found that 13.5% of transgender individuals had been subjected to attempts to change their gender identity at the hands of therapists, counselors, or religious advisors.

Dr. Alex Keuroghlian, a senior author of the study and the director of National LGBT Health Education Center at The Fenway Institute and the Massachusetts General Hospital Psychiatry Gender Identity Program, notes that 41% of transgender individuals have attempted suicide, according to the 2015 U.S. Transgender Survey. But this is the first study to find that any attempt at conversion therapy, whether as a child or an adult, poses significant psychological harm to trans individuals.

“Often people assume that the damaging effects somehow are associated with the religious nature of the effort,” Keuroghlian told The Washington Post. “It’s a major finding that it’s not the religious component that’s dangerous in our results — it’s any effort to change someone’s gender identity from transgender to cisgender.”

Clinton Anderson, the director of the Office on Sexual Orientation and Gender Diversity at the American Psychological Association, said the study has limits because it does not prove causality.

He told the Post that the results suggesting people who underwent conversion therapy as children were at higher risk of psychological distress may be misleading, “because those who report having received treatment for gender identity by a professional before age 10 are likely to be different from those who receive gender identity treatment later.”

“Additional research would help us to better understand the natural course of gender identity development for both cisgender and transgender people across different developmental stages and the impact of different reactions from parents, family, friends, and professionals, some of which we know are negative and rejecting, while others are more positive and accepting,” Anderson said. 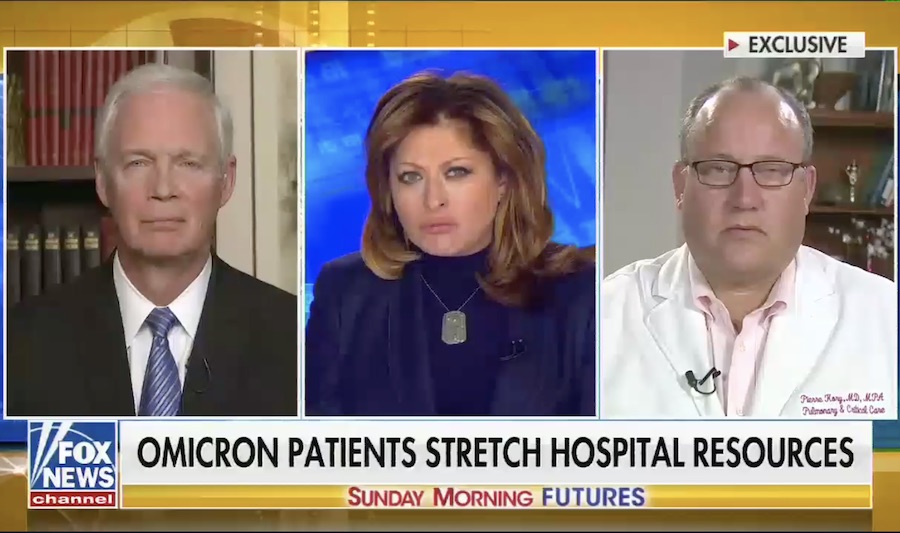