“I’m in a peculiar situation where I’m best known for this television character from Parks and Recreation that is considered to be very manly,” says Nick Offerman. “He’s sort of a paragon of machismo.” That character, of course, is Ron Swanson, the eternally suspicious, government-averse head of the Parks and Rec department in a small Indiana town. Offerman turned Swanson into one of the most beloved curmudgeons in TV history, the heir apparent to Mary Tyler Moore‘s Lou Grant.

“Combining the sort of physicality and vocal quality that I was born with, with my own particular sensitivity and open-mindedness, and just a penchant for human decency and fairness,” he says, “I feel like I have a great opportunity to attract pipe fitters — among others — into the audience, and say, ‘Look, sure, it’s great to chop your own firewood, and it’s good to be a strong figure in your family or your community…. But at the same time, you can be sensitive, and be an ally, and respect everybody’s feelings, and everybody’s consent, and everybody’s bodies.'”

Offerman is talking about his new one-man show, All Rise, which hits the Kennedy Center for one night only on November 1. “It takes the news of the day and, instead of reading from the newspaper, which is full of low-hanging fruit, I take a step back and [examine how we] have gotten ourselves into this mess, this particular pit of the cesspool that we’re in right now, both socially and politically. I make fun of tribal behavior that we’re all complicit in, whether it’s consumerism or homophobia or racism, and I boil it all down into seven different songs that I play on the guitar.”

Songs like “I Like Beer,” an ode to Supreme Court Justice Brett Cavenaugh (“I dare say it rocks”), “We Fucked It Up,” and the evening’s closer, “Us Dipshits Gotta Stick Together.” The evening is more akin to a theater piece than traditional stand-up as Offerman takes on various personalities to make his various points. “I put a lot of thought and work into my essay-like speeches,” he says, noting that should people attend, “the main thing they can expect is a lot of laughter.”

The 49-year-old actor, whose voice is at once improbably gentle and forceful, is an outspoken champion for inclusivity and equality, and All Rise reflects his point of view by holding a comedic mirror up to some of society’s worst elements, such as white supremacists and homophobic parents.

“Ever since I started theater school in the late eighties,” he says, “what became immediately apparent to me was that it is an old-fashioned, deeply unfair, and, frankly, criminal idea that we should treat anybody differently in the world based on anything — from their skin color to their gender identity to their sex. I believe if you boil the ‘American Experiment’ down, the original point of all the ‘parchmented papers’ just really says, ‘Let’s make a land where we’re cool to everybody.'” 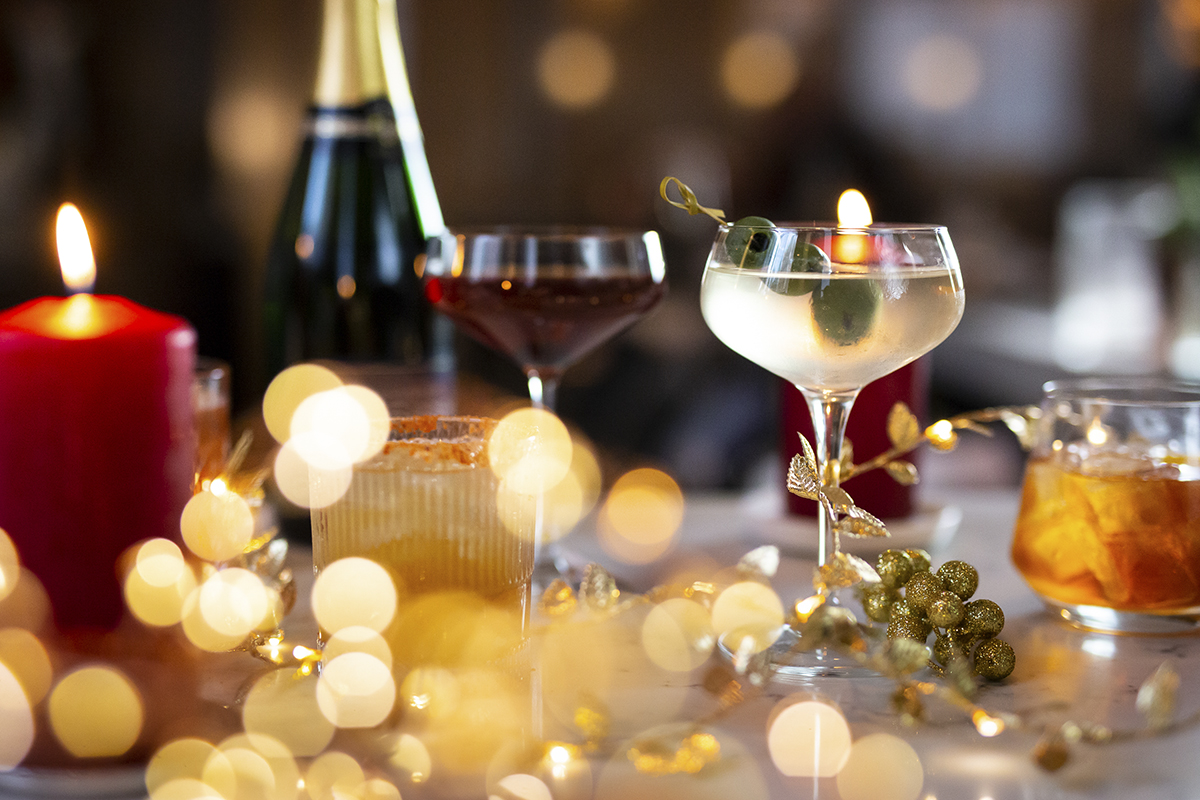 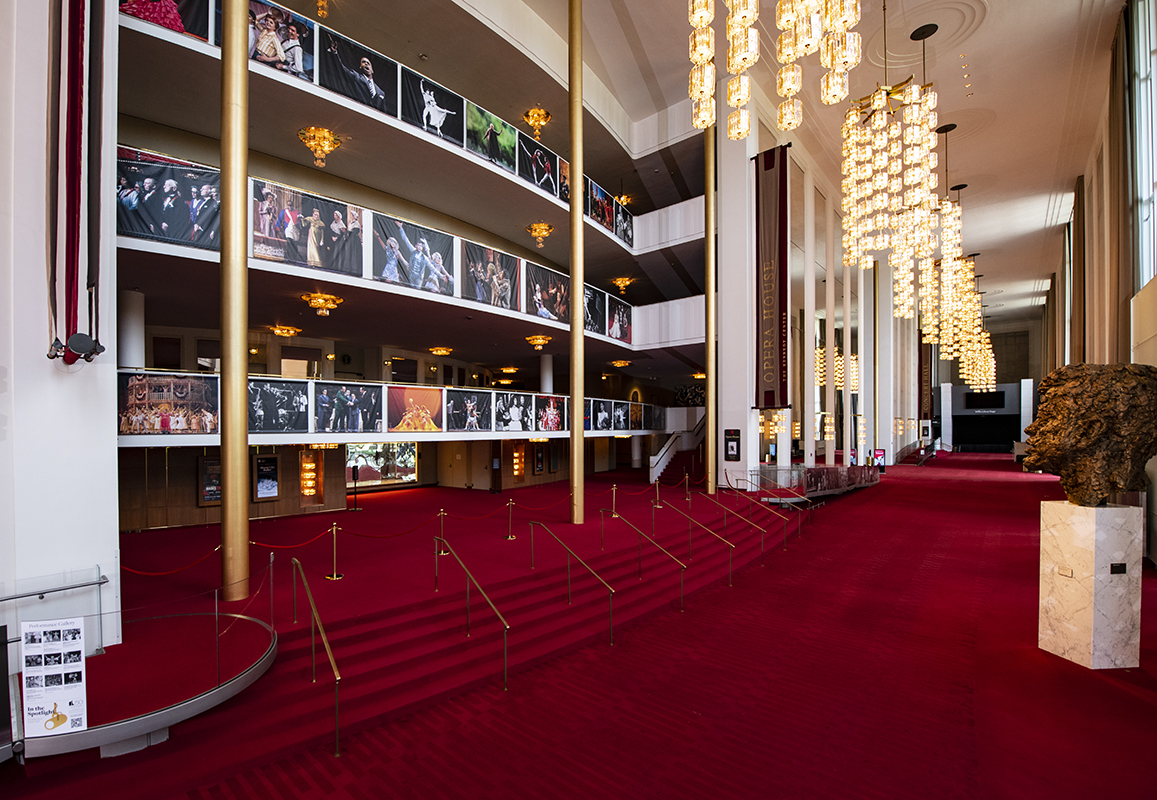