One of the biggest gay dating apps is seeking to end catfishing, a Trump supporter is suing New York’s LGBT Community Center for anti-gay discrimination, and the capital city of Colombia just elected an “incorruptible” lesbian as mayor — these are the LGBTQ stories you need to know now.

If you’ve ever spoken to someone on a dating app and wondered, “Are these photos really them?”, then Hornet might have a solution for you: a new update that will verify genuine users by adding a symbol to their profile. BBC News reports that Hornet will use algorithms to evaluate behavior in its app, with “real” users gaining a badge of authenticity. “We look at people and how they earn trust while they interact with the community,” CEO Christof Wittig said. “It requires people to be authentic and interact.”

A major LGBTQ victory in South America came over the weekend, as Bogotá, the capital city of Colombia, elected its first female and lesbian mayor. Claudia López bested her competitors by promising to combat corruption and pushing for equal rights for minorities, NBC News reports. In the process, López — who describes herself as “incorruptible” — has made history as the first openly lesbian mayor of a Latin American capital city. “Not only did we win but we’re changing history,” she tweeted.

Saturday Night Live‘s Michael Che has been criticized for a Weekend Update segment in which he deadnamed and misgendered Caitlyn Jenner. During the Oct. 26 episode, Che compared Kanye West to Jenner, saying he was transforming into an “old white lady,” and asked “How long before this guy changes his name to Kathy?” He then called Jenner “fella” and used her deadname — to which the audience offered a mixture of “laughter and groans,” People reports.

Watch the segment below:

Brandon Straka — Trump supporter and founder of the #WalkAway movement, which encourages LGBTQ people to vote Republican instead of Democrat — is suing New York’s LGBT Community Center after it cancelled his town hall in March. The Center canceled Straka’s event and refunded his money after activists noted that he and his panelists had made anti-LGBTQ statements. According to LGBTQ Nation, Straka is alleging discrimination and defamation, with his court filing saying the Center is “refusing to rent space to LGBTQ people because they are not embracing left-leaning political beliefs is the same as refusing to rent to them because they are LGBTQ.”

Finally, a little feel-good music for you. When Augie Bello and Julian Roel, two musicians at The New School For Jazz in New York City, encountered a homophobic hate preacher in Union Square Park, they did what any good musician would do: grabbed their saxophones and gave a loud, impromptu performance. Speaking to Queerty, Bello said that they heard the preacher saying, “all gays will burn in hell and that they will be in a ring of fire,” so he and Roel “instantly had the exact same thought, to drown out the hate with out saxophones.” Filmmaker Nicholas Heller captured the moment and shared it to social media, where it quickly went viral. Watch the video below:

This strapping young gent (who clearly gets laid regularly) is preaching that the LGBTQ community is going to burn in hell, so street musicians @augie_bello and @roel.julian offer some foreground instrumentals. (Guest appearance by @arnold_daniel) 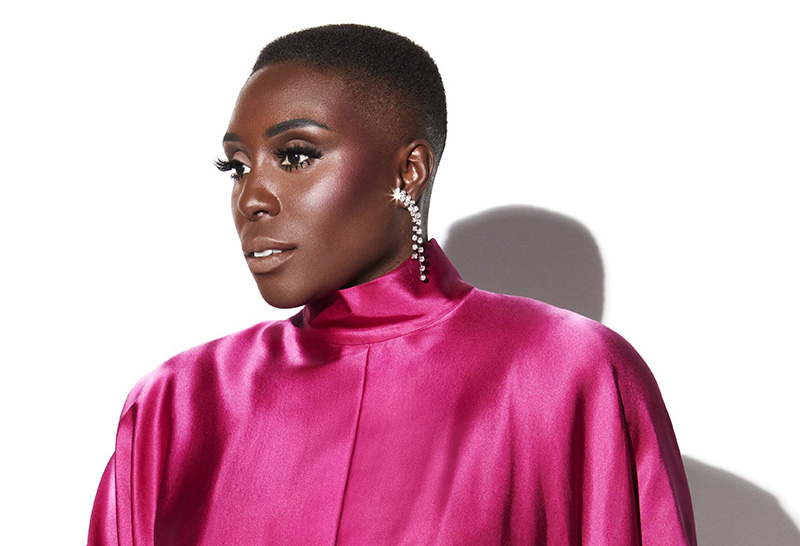