Controversial bill was thwarted five years ago, but the government wants to curb 'unnatural sex'

The government of Uganda has announced plans to once again implement the death penalty for gay people.

The proposed legislation, known as the “Kill the Gays” bill, was previously passed in 2013, but drew international condemnation and was ultimately thwarted by the nation’s Constitutional Court in 2014.

In an interview with Reuters, Ethics and Integrity Minister Simon Lokodo said the government planned to resurrect the bill to curb the spread of ‘unnatural sex’ in Uganda.

“Homosexuality is not natural to Ugandans, but there has been a massive recruitment by gay people in schools, and especially among the youth, where they are promoting the falsehood that people are born like that,” Lokodo said.

“Our current penal law is limited. It only criminalizes the act,” he continued. “We want it made clear that anyone who is even involved in promotion and recruitment has to be criminalized. Those that do grave acts will be given the death sentence.”

Lokodo said the bill, which has the support of President Yoweri Museveni and “many” of the country’s Members of Parliament (MPs), would be reintroduced this fall.

He expects a vote on the bill before the end of 2019 and predicted that it would succeed with a necessary majority, preventing the legal technicality that led to the downfall of the 2013 law.

That version of the law was annulled in court after less than the required number of parliamentarians were present to authorize its passage.

The specifics of the new bill weren’t mentioned, but the 2013 iteration increased the punishment for homosexuality — which was already illegal in the country.

Acts of “aggravated homosexuality” were punishable by up to life in prison, with an earlier draft of the bill including the death penalty as punishment.

Lesbians, who had previously escaped prosecution, were included in the law and subject to the same punishment as gay men.

The east African nation was widely condemned for the 2013 law, with the Obama administration cutting foreign aid to the country, as well as restricting entry to the U.S. for Ugandan officials involved in anti-LGBTQ human rights abuses.

Pepe Julian Onziema, of Sexual Minorities Uganda, told Reuters that when the 2013 law was introduced, “it whipped up homophobic sentiment and hate crimes”.

“Hundreds of LGBT+ people have been forced to leave the country as refugees and more will follow if this law is enacted,” Onziema said. “It will criminalize us from even advocated for LGBT+ rights, let alone supporting and protecting sexual minorities.”

The updated 2019 bill is expected to once again include the death penalty, along with harsher restrictions on “gay propaganda” — akin to Russia’s 2013 ban, which outlawed the promotion of same-sex relationships.

It also comes after Brunei was earlier this year condemned for updating its penal code to include the death penalty for same-sex sexual activity.

The new penal code mandated stoning gay people to death for having sex, though the country later retracted this change, saying there would be a “de facto moratorium” after widespread outrage.

Brittney Griner Begs Biden to Get Her Released from Russian Prison 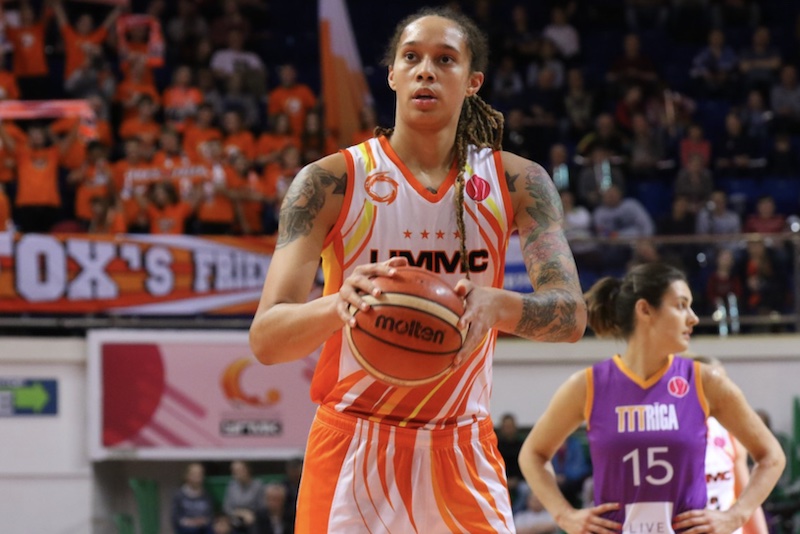 WNBA star Brittney Griner wrote a letter to President Joe Biden telling him she is "terrified" she'll be left in Russian prison "forever," and begging him not to forget her or other U.S. citizens detained in other countries.

In a handwritten letter delivered to the White House on Monday, July 4 -- excerpts of which were provided to reporters -- Griner lamented her situation, and saying that her imprisonment has made her reconsider the meaning of Independence Day. 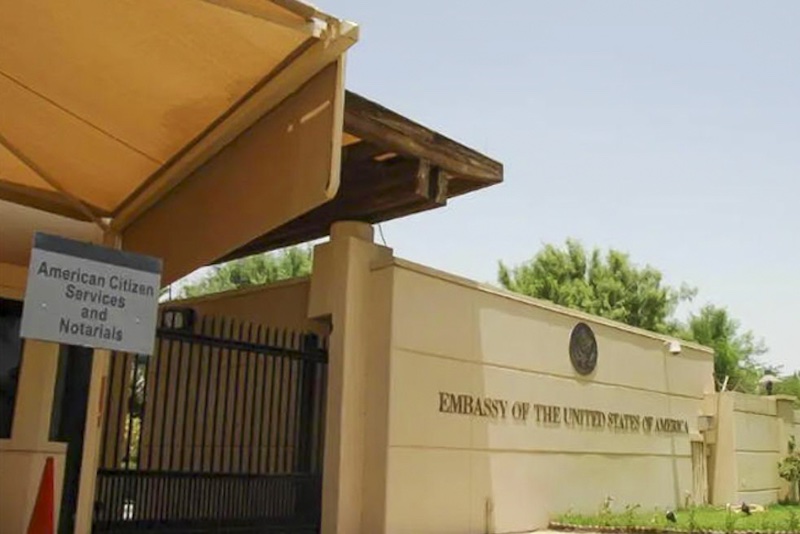