Chick-fil-A will instead focus donations on “education, homelessness and hunger"

The decision comes after the Chick-fil-A Foundation was revealed to have donated millions to organizations with anti-LGBTQ histories. Chick-fil-A had previously refused to stop donating to anti-LGBTQ groups, calling it part of a “higher calling.”

But the fried chicken purveyor now says it will stop donating money to the Salvation Army and the Fellowship of Christian Athletes.

“We made multi-year commitments to both organisations and we fulfilled those obligations in 2018,” a spokeswoman told the Thomson Reuters Foundation.

She added that Chick-fil-A would instead focus donations on “education, homelessness and hunger.”

“If Chick-Fil-A is serious about their pledge to stop holding hands with divisive anti-LGBTQ activists, then further transparency is needed regarding their deep ties to organizations like Focus on the Family, which exist purely to harm LGBTQ people and families,” Drew Anderson, GLAAD’s director of campaigns and rapid response, said in a statement. “Chick-Fil-A investors, employees, and customers can greet today’s announcement with cautious optimism, but should remember that similar press statements were previously proven to be empty.”

He added: “In addition to refraining from financially supporting anti-LGBTQ organizations, Chick-Fil-A still lacks policies to ensure safe workplaces for LGBTQ employees and should unequivocally speak out against the anti-LGBTQ reputation that their brand represents.”

Earlier this year Chick-fil-A was found to have donated $2 million to anti-LGBTQ organizations in 2017, including $150,000 to the Salvation Army, which has long been at odds with LGBTQ rights, including saying they don’t discriminate against hiring LGBTQ people while also fighting against laws that would prevent them from discriminating against LGBTQ people.

Chick-fil-A also donated $1.6 million to the Fellowship of Christian Athletes, a religious organization that requires its members to adhere to a “sexual purity” policy that outlaws “homosexual acts.”

The fast food chain has gained a reputation for being anti-LGBTQ, particularly given its CEO Dan Cathy’s views on homosexuality — Cathy previously said that Chick-fil-A supports “the biblical definition of the family unit.”

Chick-fil-A has increasingly made headlines due to protests against its corporate donations and support of anti-LGBTQ organizations and actions.

Protests from LGBTQ activists forced the first Chick-fil-A in the United Kingdom to close, while a number of places in the United States have either rejected new Chick-fil-As from being built, or refused offers of free food from the restaurant due to its perceived anti-LGBTQ animus.

Newly approved law furthers efforts by the ruling Fidesz party to demonize LGBTQ people ahead of next year's elections.

Thousands protested outside Hungary's national parliament in Budapest on Monday, decrying legislation that bans discussions or depictions of homosexuality or gender transition in schools and in the media.

Prime Minister Viktor Orban, a right-wing populist, has ramped up political attacks targeting the LGBTQ community -- as well as immigrants and other ethnic groups -- ahead of the 2022 elections next year, in hope that an appeal on culturally divisive issues will help his Fidesz party stay in power.

Fidesz has claimed that LGBTQ activists and others are attempting to corrupt minors, employing homophobic tropes about gay men, in particular, as predators whose influence can potentially harm the "physical, mental, and moral development." 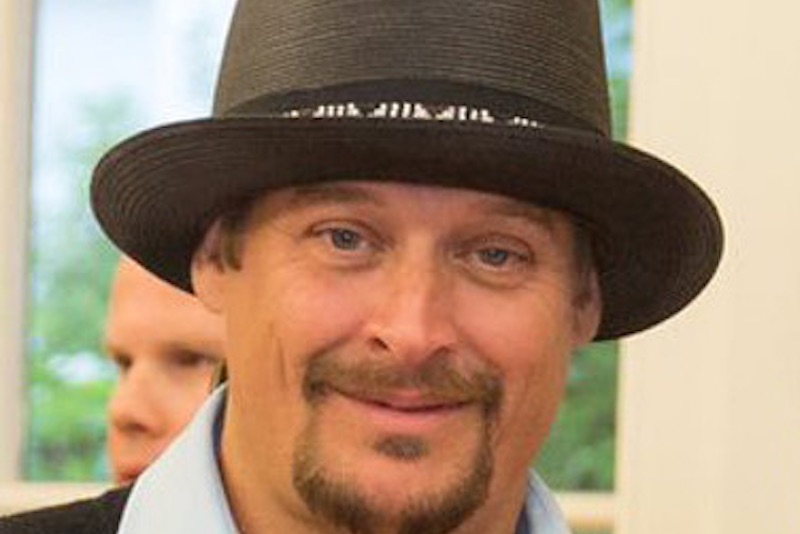