"Nevertheless, She Persisted" focuses on the music of America's women composers on Nov. 24 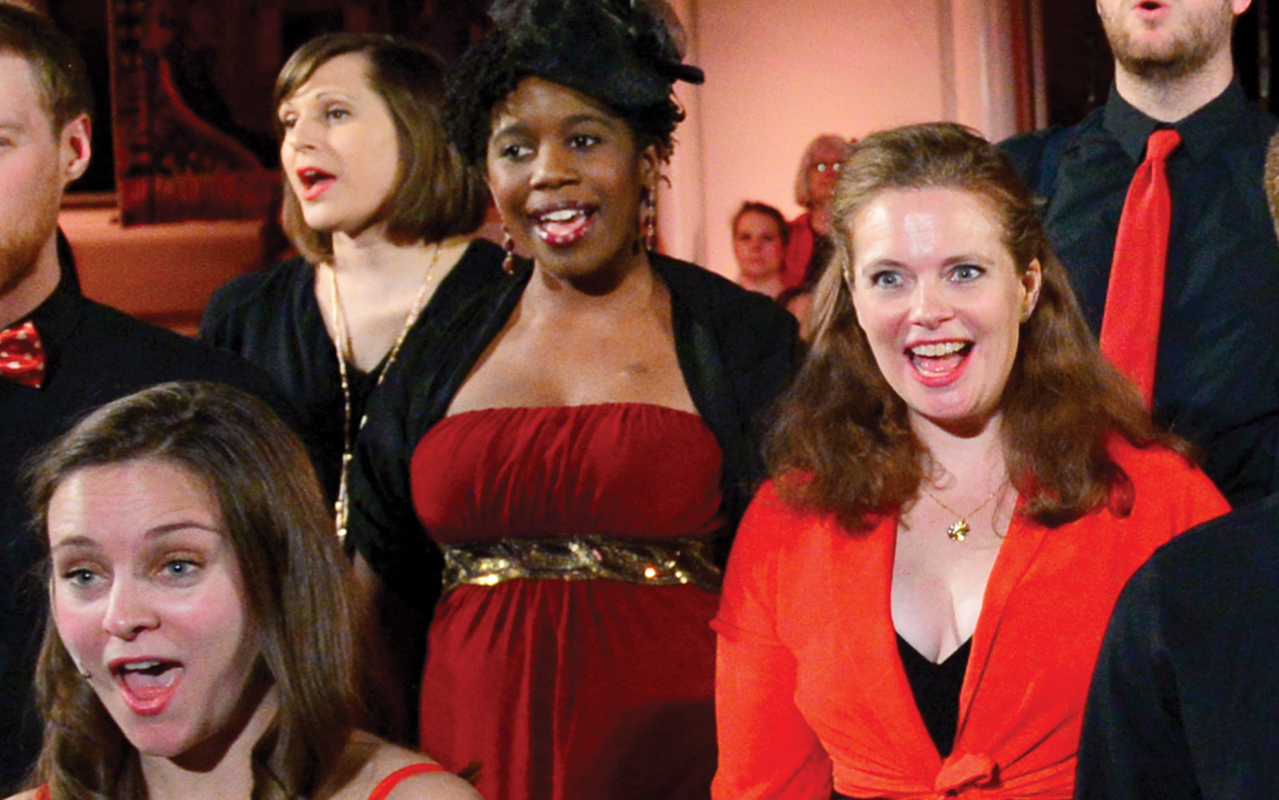 It sounds like a trick question, but have you ever heard classical music written by a woman at a choral concert?

“Worldwide, the amount of choral concerts that are programmed, and the percentage of women composers on [choral] programs — even I was shocked and embarrassed how small it is,” says David Simmons, artistic director of the Congressional Chorus. (A paltry 3.6%, according to a recent analysis of the combined programming at major music organizations.) “I do try really hard to make sure every concert has a significant portion of works by women or racial minorities.” But nothing beats this weekend’s offering, with the debut of “a concert of all women’s work.”

With a title partly inspired by a recent political skirmish on the Senate floor, Nevertheless, She Persisted follows programs from previous seasons that addressed social issues, from racial justice to LGBTQ equality. In this case, the focus is on “the fight that women have had as composers to be heard, and recognized, and even acknowledged,” Simmons says. “Because the composing world is still highly male-dominated.”

For starters, the wide-ranging, multi-genre concert proves there’s no actual shortage of contemporary female composers. “About three-quarters of the concert is works by living composers,” Simmons says. “And most of the pieces were actually written in the last four or five years, [with] a couple of pieces actually from 2019.” One example is Jenni Brandon’s America Belongs To Us, a piece written in 2015 that is timelier than ever today. Brandon will lead a performance of her work, which is about “welcoming immigrants to our country instead of building walls,” and will be performed in Spanish and English, plus the addition of the Columbia Flute Choir. 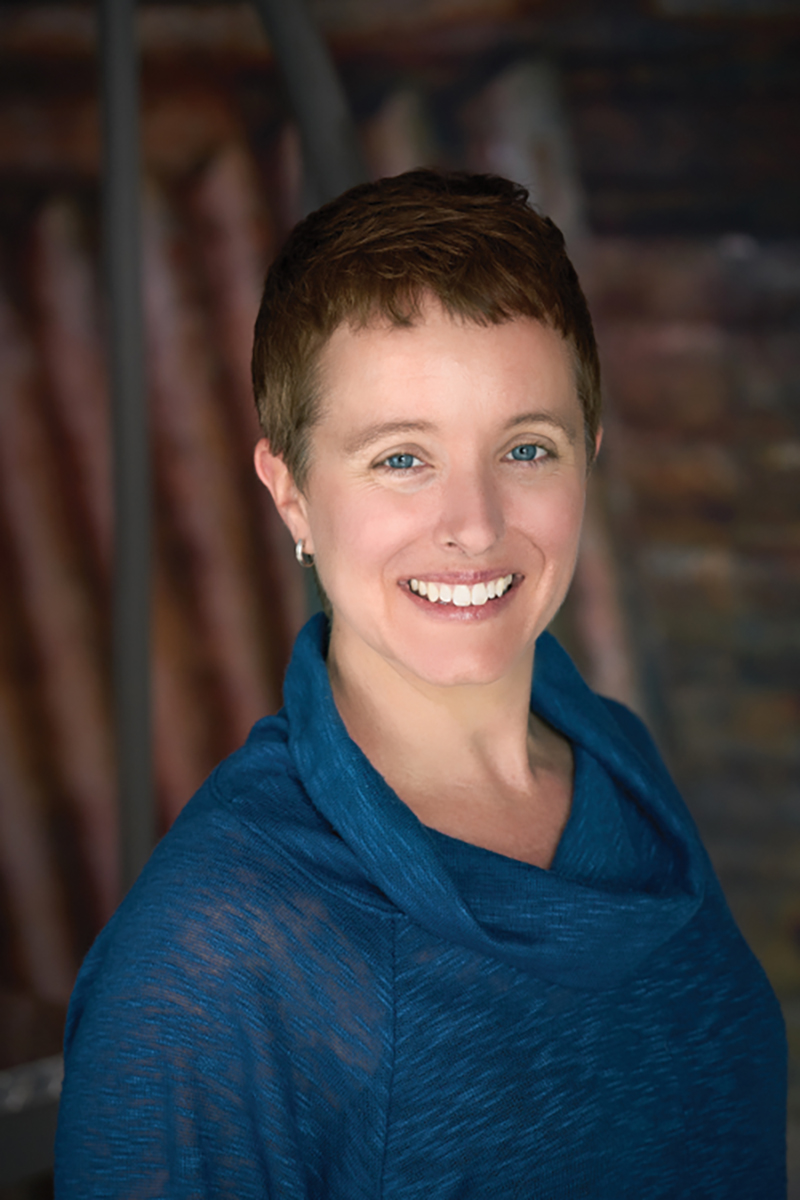 In all, 15 women are represented in the program, including Amy Beach, “the first woman to be commissioned to write a major core work, in 1892.” Beach’s groundbreaking Festival Jubilate was not initially well-received, due to sheer gender discrimination. “A few weeks before it was supposed to premiere, an all-male review committee — surprise, surprise — pulled it: ‘We find that there are some problems with this. If we had the chance, we could probably fix them for her,'” Simmons summarizes the men’s critique, adding, “The comments that they made are just horrible.”

Towering over even Beach among the concert’s celebrated composers is the lone non-American in the bunch: Hildegard of Bingen, a 12th Century German Benedictine Abbess. “If Amy Beach is the patron saint of American women composers, Hildegard is the patron saint of all women composers.” Fittingly enough, the concert kicks off with one of Hildegard’s ancient chants, performed by female members of the organization’s acapella chamber ensemble, who will be singing from the church’s balcony. “[The concert] is going to start off in the balcony, sort of like the paths coming forward and inspiring us. And then the music of today will be layered on top of it.”