By John Riley on November 12, 2019 @JohnAndresRiley

Two Democratic governors recently signed legislation to help veterans discharged from the military because of their sexual orientation get state and local benefits.

Rhode Island Gov. Gina Raimondo and New York Gov. Andrew Cuomo have signed legislation in their respective states that seeks to give LGBTQ veterans who were denied an honorable discharge because of military regulations barring them from serving openly the right to have their state veterans’ benefits restored.

For years, both prior to and during the years when the “Don’t Ask, Don’t Tell” policy was in effect, thousands of service members who were LGBTQ received dishonorable discharges, making them ineligible for veterans’ benefits, including pension, insurance, employment and education assistance, and the right to be buried in a military cemetery.

Since military discharged can only be formally changed by the federal government, individuals seeking to change their discharge status must petition for a review by the Army Discharge Review Board and the Army Board for Correction of Military Records. But while veterans are contesting their dishonorable discharge status with the federal government, they will be able to apply to claim their state benefits.

Under Rhode Island’s law, which was made official on Friday, discharged service members discharged solely because of their sexual orientation will be able to petition to have their service recorded as honorable, thus entitling them to access benefits, reports WLNE-TV.

State Rep. Camille Vella-Wilkinson, a retired Navy officer who sponsored the bill Raimondo signed into law, called the bill “a bold, compassionate step” to “right the wrong” committed against those who were discharged simply because of their sexual orientation.

The New York law is similar in scope, but contains additional provisions restoring eligibility for veterans who received less than honorable discharges as a result of military sexual trauma, traumatic brain injury, or post-traumatic stress disorder.

“Countless service  members were discharged from the military simply because of who they are. Adding insult to injury, they were then denied the services and benefits they earned as members of our armed forces who fought to protect our country and defend our ideals,” Cuomo said in a statement. “With this measure we are righting that wrong and sending a message to LGBTQ veterans that we have their backs, just as they had ours.”

“New York just sent a powerful message of support for LGBTQ veterans who were kicked out of the military under deeply discriminatory policies,” Andy Blevins, the executive director of the Modern Military Association of America, said in response to the bill signings. “New York is joining Rhode Island in leading by example to restore honor to LGBTQ veterans who deserve access to the benefits they earned honorably serving our nation. It’s important that Congress also take action to ensure these veterans also have access to their federal veterans benefits.”

To that end, MMAA is working with members of Congress to streamline the process for discharge upgrades by pushing for the “Restore Honor to Service Members Act,” which would correct the records of those discharged solely due to their sexual orientation, allowing them to take advantage of the federal benefits they earned.

SAGE, a national group that advocates on behalf of LGBTQ elders, hailed the New York bill, which was signed just after the celebration of Veterans Day.

“For too long, LGBT service members put their lives on the line only to suffer in silence under military policies that took a tremendous toll. Older LGBT veterans especially bore the burden of hiding and have suffered because of their lack of access to critical benefits,” Lynn Faria, the executive vice president of SAGE, said in a statement. “We know, through our statewide SAGEVets program, that accessing VA and other veteran services, is crucial to the well-being of these veterans.”

“The LGBT elder veterans who access our SAGEVets program, which supports and assists older LGBT veterans in accessing programs, will be greatly served by this legal support in upgrading their discharge status,” Faria added. “Our older LGBT veterans now know that their city and state support their well-being and recognizes their service.”

Bill would ban LGBTQ discussions and books, and lessons and materials dealing with other "divisive concepts," from school classrooms.

Lawmakers in Ohio have introduced their own version of a "parental rights" measure that prohibits classroom discussion of sexual orientation and gender identity before fourth grade, similar to one that recently passed in Florida.

Dubbed the "Don't Say Gay" law by critics, the Florida law has since been challenged in federal court by a group of students and LGBTQ parents who claim they or their children are already being negatively impacted by the law.

Critics claim that the law, in being enforced, will invariably impact older students and result in bans on some LGBTQ-related speech or content -- imposed by individual teachers -- in order to avoid being sued by parents who feel such topics should not be broached in classrooms.

5 New Shows To See On Broadway This Spring

Here are five of the most exciting, most interesting, and most talked-about shows on Broadway this spring. 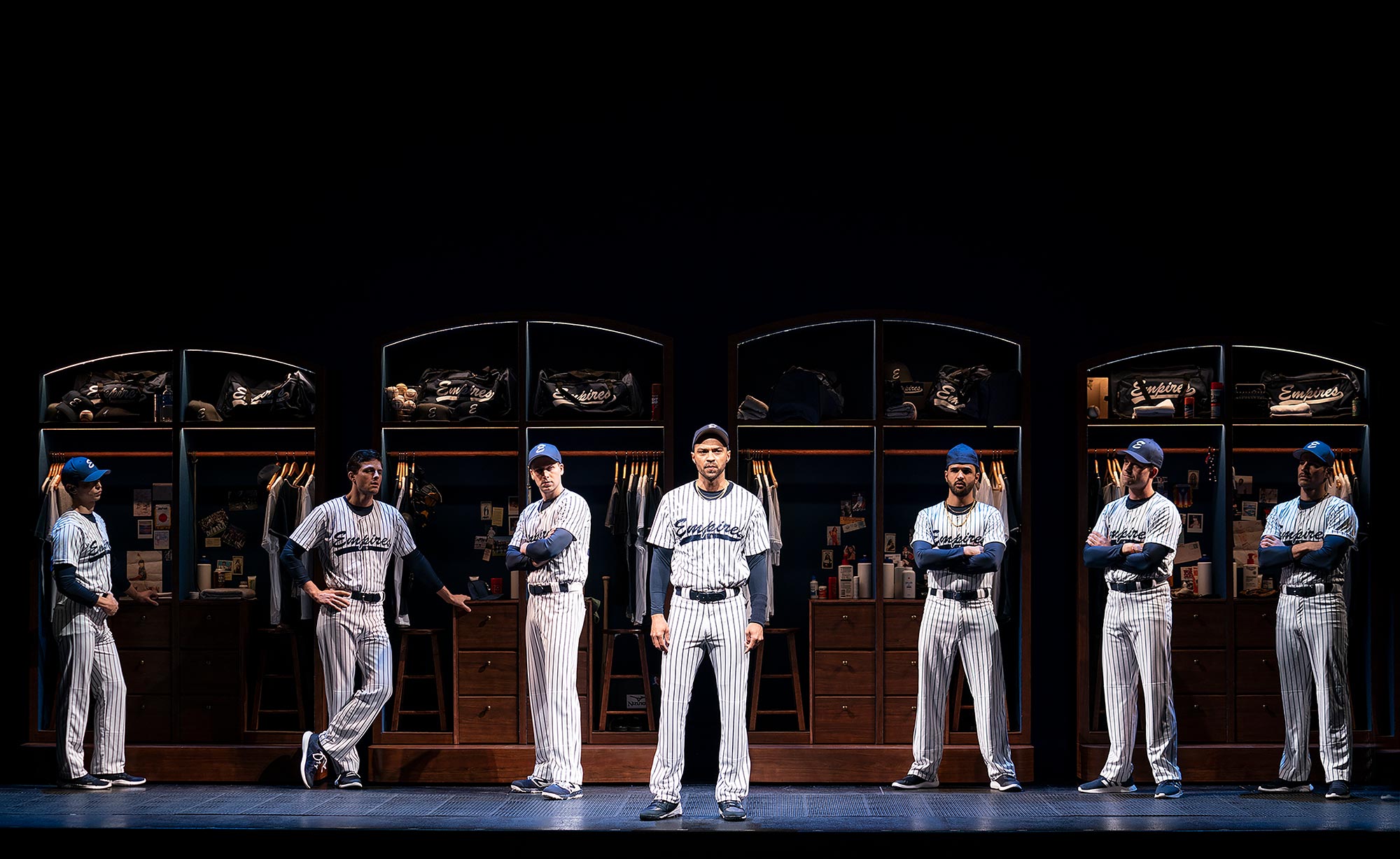 Few industries suffered more from the Covid-19 pandemic than theater. While other forms of entertainment, such as movies and music were also hurting at the same time, there were plenty of ways for people to continue to engage with those types of art.

Sadly (in rare occasions like a global scourge of disease), live theater simply doesn't really exist unless people are sitting together in a room watching the magic happen on stage.

Thankfully, Broadway is back, with a healthy mix of beloved titles reopening while new productions and revivals head to the stages that attract millions from around the world. But what is there to see this season? Here are five of the most exciting, most interesting, and most talked-about shows on Broadway this spring.