63 Up is the latest in a groundbreaking documentary series

By Randy Shulman on December 12, 2019 @RandyShulman 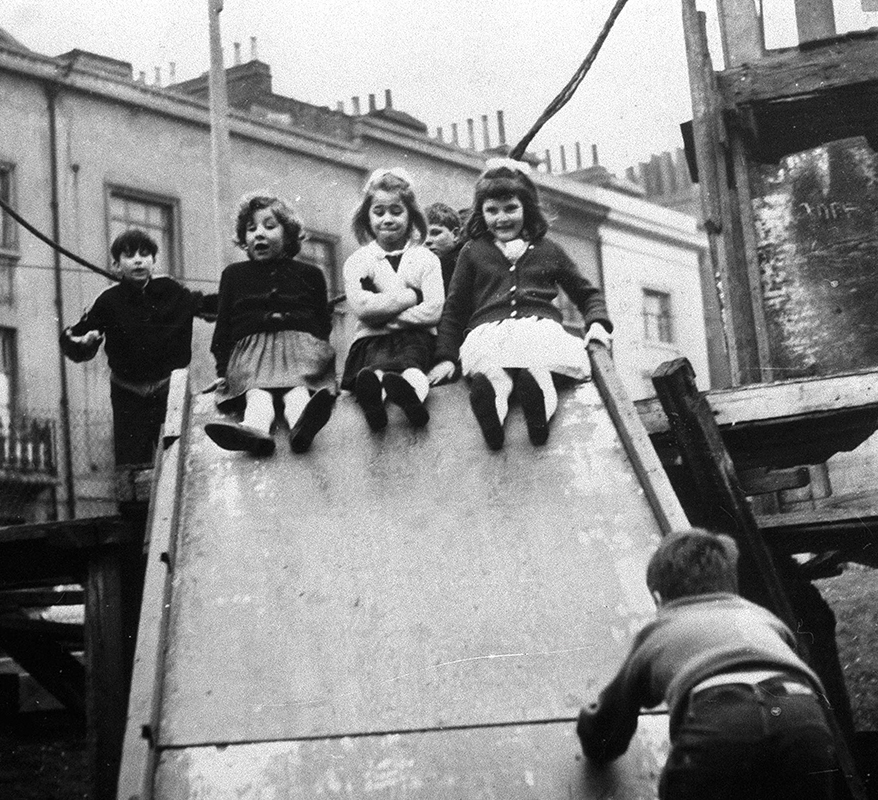 In 1964, Michael Apted was a young research assistant on Seven Up!, a British documentary exploring the class system through the eyes of 7-year-olds. “It was going to be a one-off,” recalls Apted of the first film. “When it broadcast [on British television], it drove the country to madness. It was successful, popular, and clearly important to the audience because it dealt with things that they were all thinking about. Now here we are nine films later.”

Indeed, Seven Up! film would famously spawn into a landmark documentary series, revisiting the participants every seven years to check in on their lives, their shifting ideals and dreams, their growth, or in some cases, their personal stasis. Apted, whose dramatic films include Gorillas in the Mist and Coal Miner’s Daughter, has directed all of the Up series after the first.

His latest, 63 Up (★★★★☆), hits theaters this weekend and it’s a stunner, as the participants discuss regrets, illness, Brexit, even Trump. The British class system is still at the film’s core, but the richness comes from Apted’s exceedingly well-paced construct, as new interviews are cleverly interspersed with the old, exhibiting that, in essence, human beings don’t really change their stripes over time. We are who we were at seven. Apted calls the film “a piece of living history,” while noting, “I’m 78 now. I think this is the first time I’ve thought I may not outlive the next one…. [And] if a lot of them pass away, I’m not quite sure [there will be a 70 Up]. We’d have to make a decision about that. If eight of them die, for God’s sake, then it might be a fucking terrible unhappy thing.”