Florida father abandoned son on highway because he might be gay 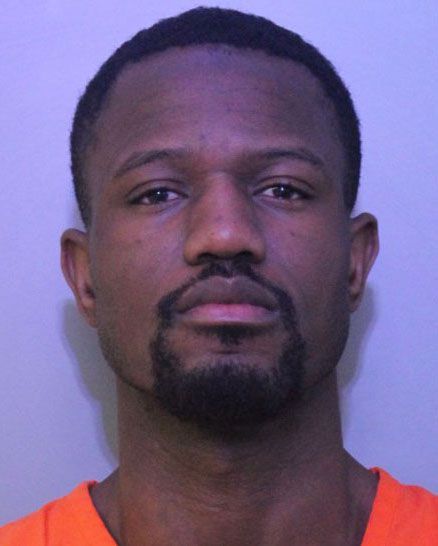 A man in Florida has been arrested after abandoning his son on the side of a highway because he suspected the boy is gay.

Evenaud Julmeus, 30, has been charged with three counts of child abuse after stopping on a highway in Haines City, Fla., and telling his son to get out of the car, Bay News 9 reports.

According to a police affidavit, the boy said that his father believes he is gay because he found him “watching male pornography on his cell phone.”

He told the boy to pack a bag because he was taking him to the local police department to be rehomed.

Instead, Julmeus stopped on U.S. Highway 27, told the boy to get out of the car, and drove off, police say, leaving the child without money or a means of contacting anyone.

Someone spotted the boy being abandoned and informed police, with the responding officer finding the boy alone and in tears.

After the boy’s mother discovered what had happened, she reportedly tried to find him. Julmeus fled the house, leaving two other children alone, before police could arrive.

He was later arrested and charged with three counts of negligent child abuse without bodily harm.