Kevin Hart admits he was “immature” about backlash over gay jokes 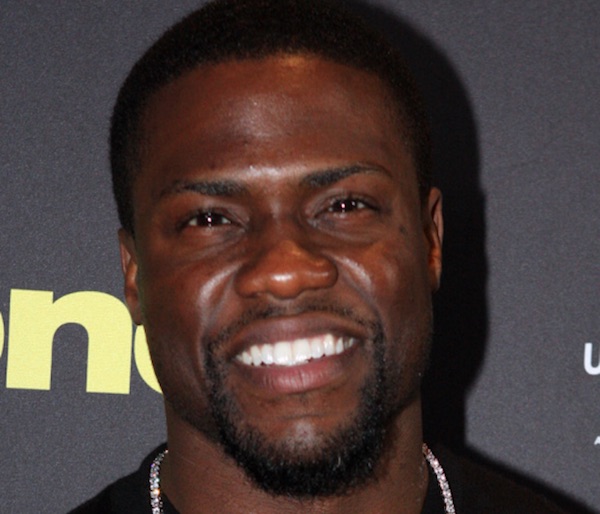 More than a year after stepping down from hosting the 2019 Oscars ceremony due to several anti-gay tweets he made, comedian Kevin Hart is finally willing to admit he was wrong — at least .

In Kevin Hart: Don’t F–k This Up, a new six-part Netflix documentary that chronicles Hart’s ups and downs over the course of the past year, Hart speaks candidly about several controversial moments over the course of his life and career, including his father’s drug use, the cheating scandal with his wife, and the Oscar controversy.

Hart first came under fire being announced as the host of the Oscars, when online activists dredged up past tweets — and jokes from his comedy specials — that Hart made in 2010 and 2011 expressing anti-gay sentiments and using homophobic terminology or slurs. Among the controversial remarks he made were saying a fellow actor looked “like a gay billboard for AIDS,” and his contention that he’d tell his son, “Stop, that’s gay,” if he caught him playing with a dollhouse.

The documentary shows members of Hart’s team advising him that he was approaching the controversy the wrong way, and Hart digging in his heels and refusing to apologize, instead telling critics on social media to “stop looking for reasons to be negative … Stop searching for reasons to be angry.”

“What I thought was going to blow over ended up becoming a bigger mess than I expected,” Hart says in the documentary, according to The Hollywood Reporter.

The series also shows Hart’s publicist advising him to keep his head down and not to make the controversy worse.

Hart later appeared on The Ellen DeGeneres Show, where he apologized for the tweets. But his appearance was not well received by critics, who felt Hart was diminishing their concerns. That perception was reinforced after he appeared on Good Morning America and was asked about the controversy, saying “I’m over it.”

“What I thought that was going to do, it did not do. The complete opposite happened,” Hart says in the documentary.

“I missed an opportunity to say simply that I don’t condone any type of violence in any way, shape or form to anyone for being who they are,” Hart says. “I fucked up…. Instead I said, ‘I addressed it.’ I said, ‘I apologized.’ I said, ‘I talked about this already.’ I was just immature.”

The documentary shows Hart and his wife discussing the controversy, with Hart admitting he now has no problem saying he was wrong, which he refused to do in the past. He also expresses regret for putting his team in an uncomfortable position and not heeding their advice, saying: “I got to see the bad in being defiant and not listening.”