Thomas calls his album "Slow Dancing with a Boy," a "project of self-healing" 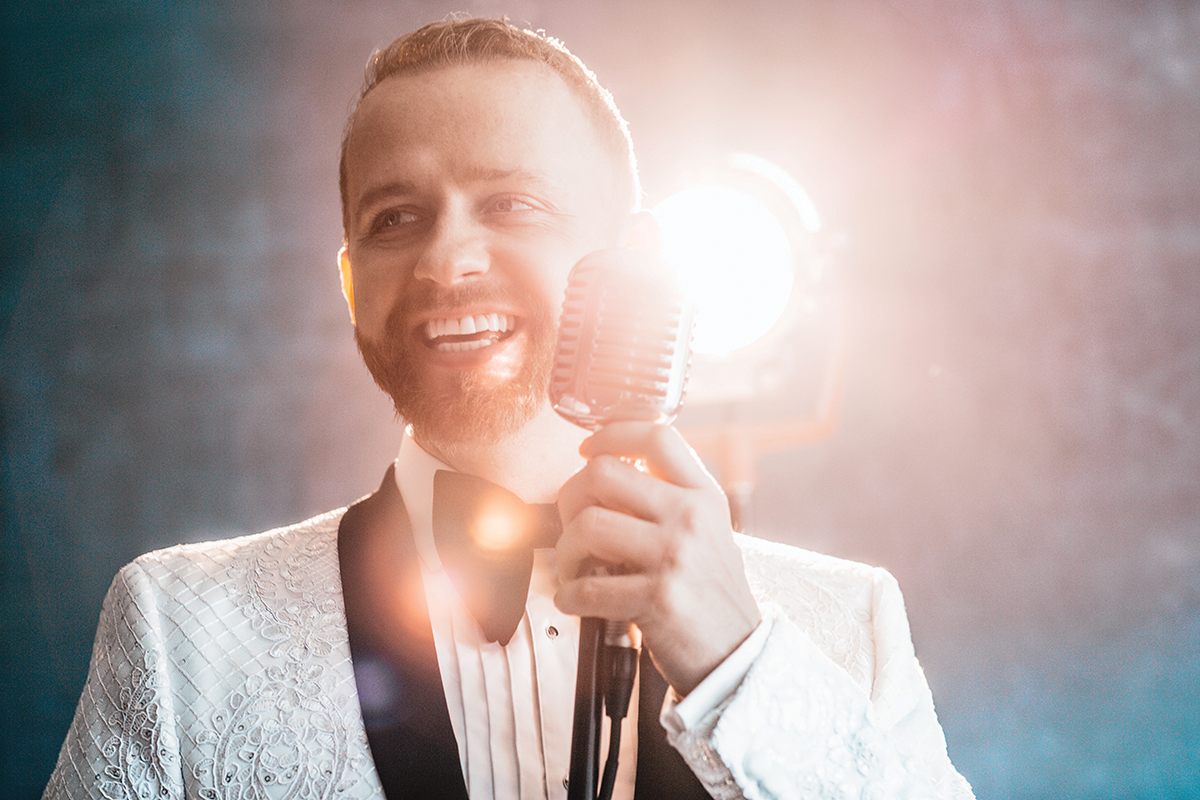 Growing up in the ’90s in a conservative Christian household in small-town Missouri, Marty Thomas might have wished to grab the boy he was attracted to for a spin across the school dance floor, but, he says, “I just didn’t see a possibility where somebody could live so truthfully. And so I did what so many LGBTQ teens do, and they find somebody of the opposite sex to go to a school dance with and they do their best to have a good time. And they just sort of live in a world where that’s the best they can hope for.”

Even after departing the Midwest for New York City, Thomas — known for stints on Broadway in Xanadu and Wicked, and for his precocious success on Star Search, where he took the 1992 Junior Vocalist title over a then-unknown Britney Spears — remained mostly closeted. “When I moved to New York, casting directors and agents and everybody I would encounter were constantly reminding gay men to butch up,” he recalls.

“I remember there were classes…that were for gay men on how to read straighter so that you could get work in musical theater, which is insane that there was ever a time that musical theater would ask gay men to do anything other than show up. But it was a thing and it was difficult.” Thomas persevered, with the help and mentorship of his older sister, Julia, who is gay, and his friend and fellow actor Billy Porter. “He was just very vocal with telling me, ‘Just do you, be yourself, and people will catch up eventually.'” 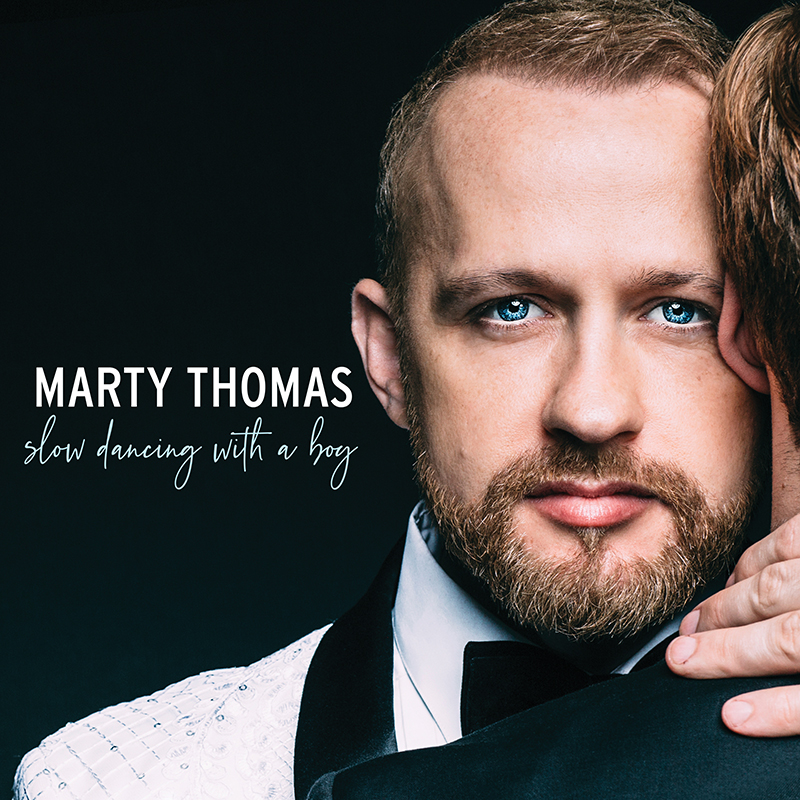 The singer did eventually find his voice, both personally and professionally, and returns with his second album, Slow Dancing with a Boy, a collection of celebrated love songs and heartfelt mashups, like “Dancing on My Own All By Myself,” a tender fusion of Robyn’s “Dancing on My Own” with “On My Own” from Les Miserables. Inspired by an article Thomas stumbled upon that recounted the happy story of two boys who went together to prom, the project became part of Thomas’ path to just doing him.

“This album was taking some of those songs that would pop into my head that brought back memories of school dances in middle school and high school and college, rearranging them and recording them to kind of place them more firmly in the light for me, rather than dark memories of what those experiences could have been. [It] was a project of self-healing that just kept developing, and manifested itself in a full album of music that I’m so excited to share with people.”

André Hereford covers arts and entertainment for Metro Weekly. He can be reached at ahereford@metroweekly.com. Follow him on Twitter at @here4andre.
← Previous Story Spotlight: Dave Koz & Friends Christmas Tour
Next Story → Spotlight: ‘Riley Knoxx: An Illusion of Queen Bey’