A mural in Dallas honoring transgender women has been vandalized with graffiti.

The mural celebrates Marsha P. Johnson and Sylvia Rivera, trans women of color who played an integral part in the Stonewall uprising 50 years ago.

Painted by New York artist Brian Kenney earlier this year, the mural is the largest of its kind honoring the trans community, Dallas Voice reports.

But on Sunday, Dec. 8, dark blue mustaches were found to have been sprayed on the faces of Johnson and Rivera.

Dallas-based LGBTQ nonprofit Artitude issued an appeal for information on the graffiti after it was discovered, saying that they hoped to “start cleaning the mural by Wednesday,” according to Artitude’s Jerome Larez.

However, in an update to Dallas Voice, Larez said that removing the graffitti “did not work as anticipated.”

Instead, local artist RafiQ Salleh-Flowers would be brought in to repair and repaint the defaced portions of the mural.

At the time of its installation, Kenney told NBC 5 Dallas-Fort Worth that the mural “represents the trans women of color who were key figures in that riot and also key figures in start of the queer liberation movement.”

It was also hoped that the mural would “give more visibility, love and attention to the transgender community,” Kenney said.

He added that it was intended as a “bridge” between LGBTQ people and the wider Dallas community, to “be a positive reinforcement that we are all a human family, we are all in this together and really it’s all about love. We have a lot more in common than our differences.”

Salleh-Flowers, who will repaint the mural, told NBC 5 at the time that the community had been moving away from the traditional LGBTQ neighborhoods, and that “having things like this whether it’s performances or mural art it’s such an important thing.”

Conservative pundit says it’s okay for Trump to sleep with “1,000 women” but Buttigieg is “unnatural”

The 27-year-old celebrated her momentous victory on Instagram, writing, "My community, you are always in my heart. My win is our win. We just made history. Happy Pride."

Speaking to KABC, Enriquez, who is Filipina American, said she is, "the first trans woman and trans woman of color and it’s time that our voices are heard." 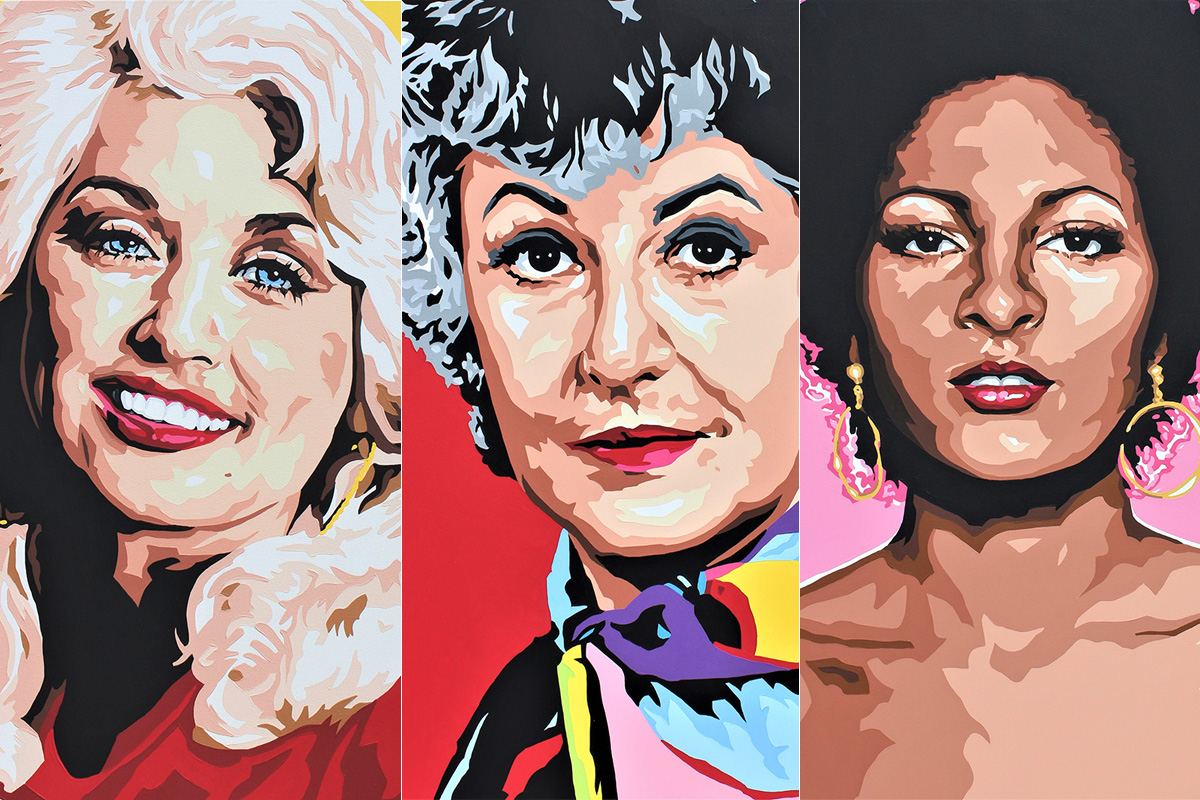