Minor at center of lawsuit has been able to change almost all of his identification documents, except his birth certificate 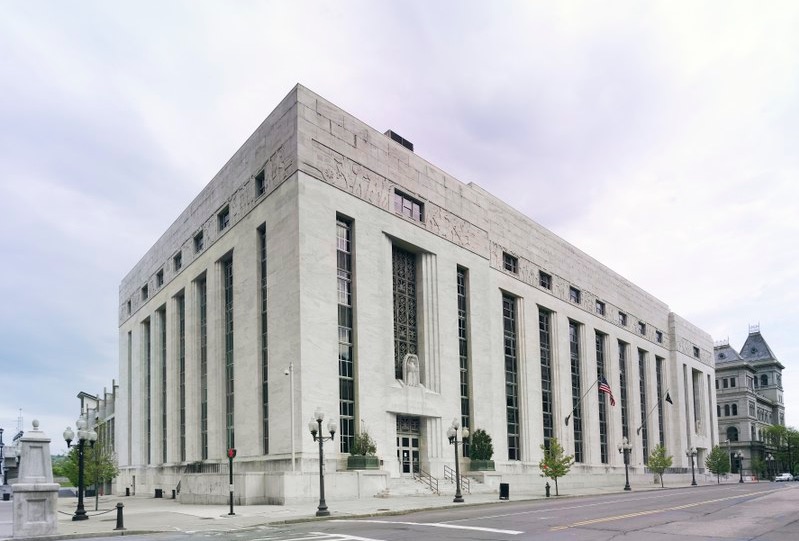 A 14-year-old transgender boy has filed a federal lawsuit against New York State, challenging a policy that prohibits trans minors from changing their birth certificates to reflect their gender identity.

The boy, who is identified by his initials M.H.W. in the lawsuit, was born in Ithaca, N.Y., but is currently residing in Houston, Texas.

With the help of his parents and health care providers, he pursued gender-affirming care to help him transition.

In October 2019, a district court in Texas issued an order to allow H.M.W. to change his name and recognize his gender identity.

H.M.W. was even allowed to obtain a corrected U.S. passport and correct his name and gender marker on his Social Security records.

However, because New York State law bars minors from changing their birth certificates, an inability to obtain a corrected birth certificate means that some school districts in Texas will not recognize M.H.W. as a boy when it comes to issues like what gender is listed on his school transcripts, which facilities he’s allowed to use, or whether he can participate in certain sports that match his gender identity.

Furthermore, even when he leaves high school, an inaccurate birth certificate can potentially “out” him as transgender to strangers, thus making him a target for possible discrimination or violence.

“I’m a boy. It’s frustrating to see New York State deny me the opportunity to correct my birth certificate, which I need for so many important facets of my life. My birth certificate incorrectly says I’m female, but that’s not who I am and I need the state to correct that error and respect my identity,” H.M.W. said in a statement.

“I’m a teenager in high school living in Texas. Having an inaccurate birth certificate can cause the disclosure of my transgender status when I enroll in college classes or when I get my driver’s license, and expose me to possible harm,” he added.

But when lawmakers passed a 2014 law allowing transgender adults to change their gender marker without having to undergo surgery or obtain a special court order, they did not extend those same rights to minors.

“By prohibiting transgender minors from correcting their birth certificates, the State of New York is depriving them of an essential government identity document,” Omar Gonzalez-Pagan, a senior attorney at Lambda Legal, who is representing H.M.W. and his parents.

Lambda Legal is currently suing the two remaining states in the country — Ohio and Tennessee — that prohibit all transgender people from correcting the gender marker on their birth certificates.

It also successfully negotiated settlements requiring other jurisdictions with similar restrictions — Puerto Rico, Kansas, and Idaho — to change their laws.

“Studies show that having inaccurate identification documents exposes transgender people to discrimination, harassment, and violence. Moreover, transgender minors suffer from higher levels of anxiety, depression and suicide rates when they don’t have a supportive environment,” he added. “By barring transgender youth from having accurate birth certificates, New York is limiting their opportunity to thrive and grow up knowing they are respected as who they are.”

John Riley is the local news reporter for Metro Weekly. He can be reached at jriley@metroweekly.com
← Previous Story Gavin Grimm elected to ACLU Board of Directors
Next Story → Man charged with sending fake anthrax to New York gay bar that tried to ban him