The dance-filled documentary was shot in immersive 3D 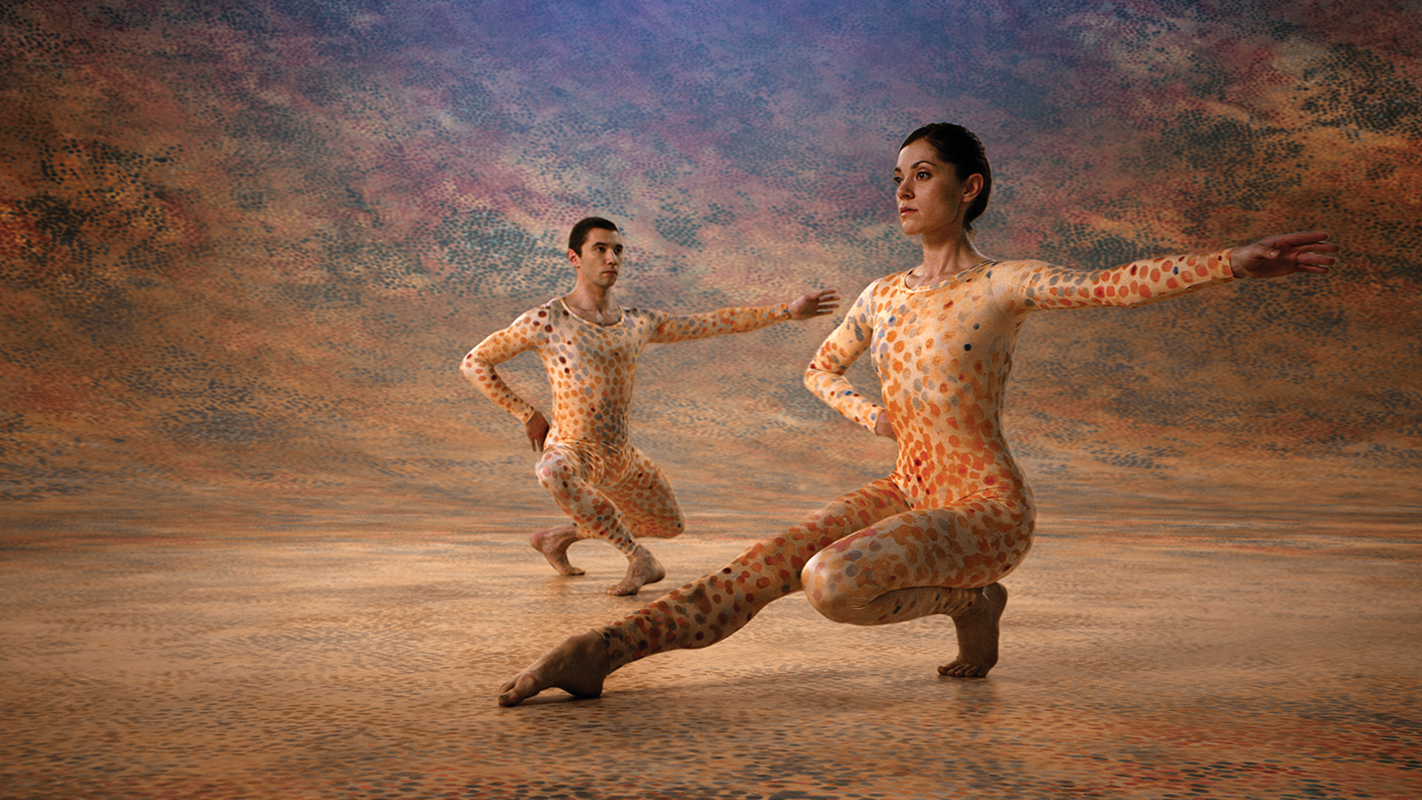 Alla Kovgan is on a mission. “[I want] to bring physicality back to cinema,” she proclaims. “I feel like with all the effects and stuff, there’s this basic physical language that’s been disappearing, because you can pretty much make anything. People don’t need to know how to kick, they can be just sort of kicking, and then the technology can do everything for them. That’s why everything starts looking the same. Technology makes it all look the same. And so I feel like we’re missing humanity.”

An experienced editor and cinematographer who immigrated from Russia, Kovgan set out to create the cinema she wanted to see with her feature film, Cunningham, a 3D portrait of the pioneering work and life of late choreographer Merce Cunningham. Filmed in 3D, as opposed to being converted from 2D in a post-production process like most Hollywood studio releases in the format, Cunningham presents dancers performing several of the choreographer’s groundbreaking modern pieces in settings both stylized and straightforward. Inside a bare studio under a single spotlight, or on a rooftop in Cologne set to music by Oscar-nominated composer Volker Bertelmann, the film vividly captures the physicality and fluidity of motion up close.

Also featuring music composed by Cunningham’s longtime romantic and creative partner, avant-garde icon John Cage, the performances onscreen express Cunningham’s belief, stated via archival audio, that “the dancing does not refer. It is what it is. It’s that whole visual experience.”

In brilliant color and clarity, the film captures that whole visual experience, but, says Kovgan, “the idea was never to capture Merce’s dances, but to translate his ideas into cinema with a big ‘C.’ Because I think, first of all, I don’t believe you can capture dance, or film it on stage, because we just can’t. Cinema and dance are in constant conflict, with use of time. Second, there’s just 18 movies on Merce, or more. And then there’s some that he made himself. So there was no point in preserving him, because he’s very well preserved. But I don’t think he’s ever actually engaged with cinema. Nobody’s ever actually made big-screen cinema with or out of his work. So it all came from the work.”

And so it all comes back to Kovgan’s mission, to bring more dancers and physical performers back to the cinema landscape. “I think they should be on screen,” she says. “They are quite talented and have a lot to offer.”

André Hereford covers arts and entertainment for Metro Weekly. He can be reached at ahereford@metroweekly.com. Follow him on Twitter at @here4andre.
← Previous Story Movie Review: ‘Star Wars: The Rise of Skywalker’
Next Story → The Best and Worst Films of 2019