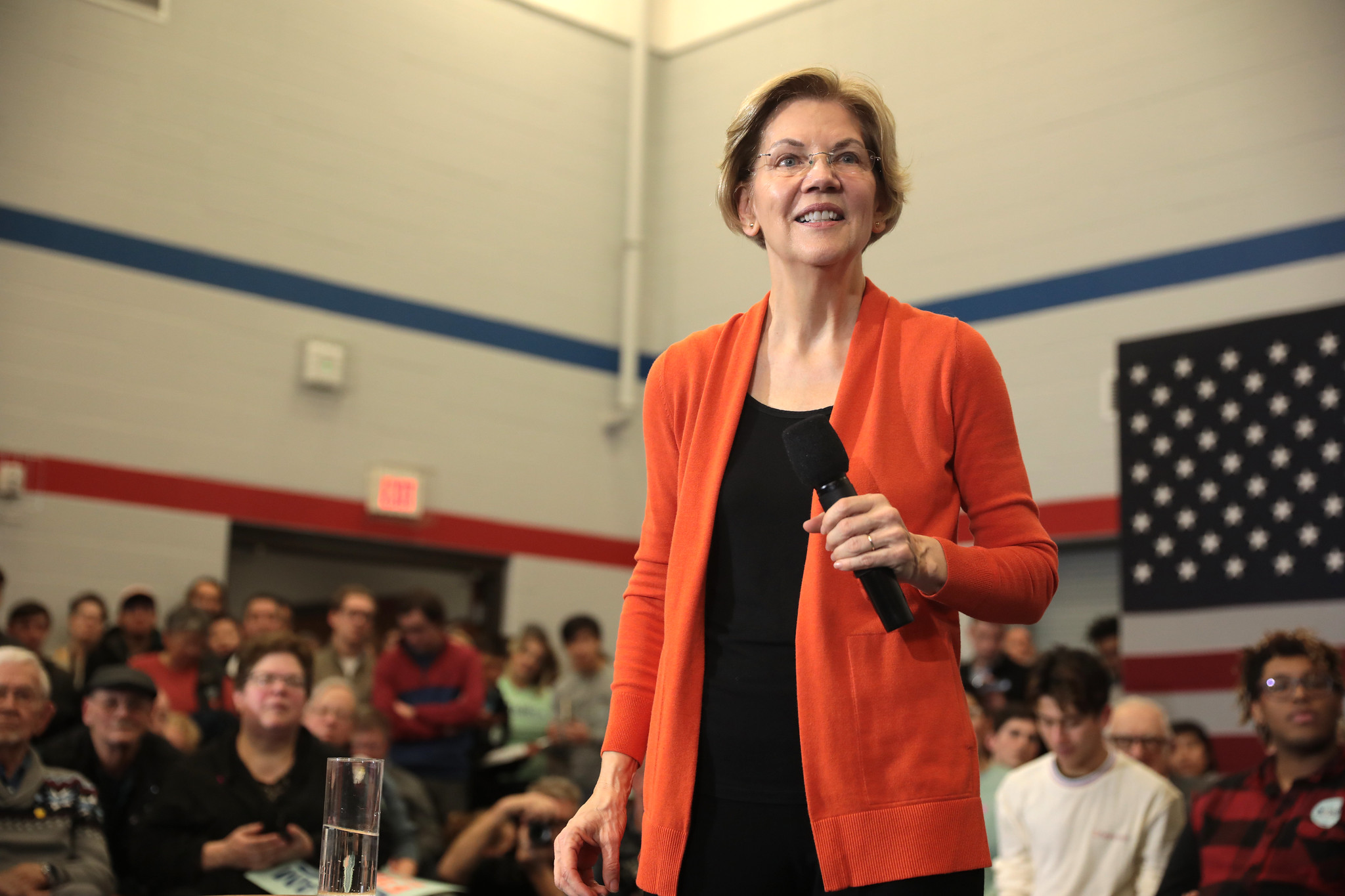 While the overall debate in Des Moines, Iowa, was light on LGBTQ issues, Warren called out anti-trans violence during her closing statement.

Warren said she used her time during a commercial break to list a number of topics not covered during the CNN-hosted debate, including, how the “disability community is struggling for true equality,” gun violence, black infant mortality rates, climate change’s disproportionate impact on communities of color, and “how trans women — particularly trans women of color — are at risk.”

I come here tonight with a heart filled with hope because this is our moment in history. Our moment when no one is left on the sidelines—our moment when we build the movement to make real change. #DemDebate pic.twitter.com/7SwazDy672

It’s the second time Warren has directly raised the issue of anti-trans violence — which LGBTQ groups have described as an epidemic — during a debate.

In December, Warren pledged to read the names of transgender victims of violence annually as president.

“I will make sure that we read their names so that as a nation we are forced to address the particular vulnerability on homelessness,” she said. “I will change the rules now that put people in prison based on their birth sex identification rather than their current identification.”

She added: “I will do everything I can to make sure that we are an America that leaves no one behind.”

And in September, Warren used an appearance at an LGBTQ forum in Iowa to read the names of every trans woman of color killed in 2019.

“Making a donation to Elizabeth Warren tonight solely because she was the only candidate to specifically mention trans rights,” Clymer tweeted. “I’m so glad there’s a candidate up there giving visibility to trans folks on a national stage.”

Making a donation to Elizabeth Warren tonight solely because she was the only candidate to specifically mention trans rights. I'm so glad there's a candidate up there giving visibility to trans folks on a national stage.#DemDebate

Clymer added that she would “absolutely donate to any other candidate who mentions trans rights in one of these debates.”

And others took notice as well:

Elizabeth Warren being the only candidate to bring up trans women of color tonight deeply matters.

Warren was the ONLY candidate to mention the disabilities community AND the trans community (specifically trans women of color)—reinforcing that she is the candidate who will keep her promise to those still being crushed by the underbelly of the margins. Thank you Liz. #DemDebate

it is not nothing that warren specifically talked about violence against trans women of color during her closing tonight.

all credit to the trans women of color organizers who laid the foundation for that. #DemocraticDebate #demdebate