By John Riley on February 25, 2020 @JohnAndresRiley 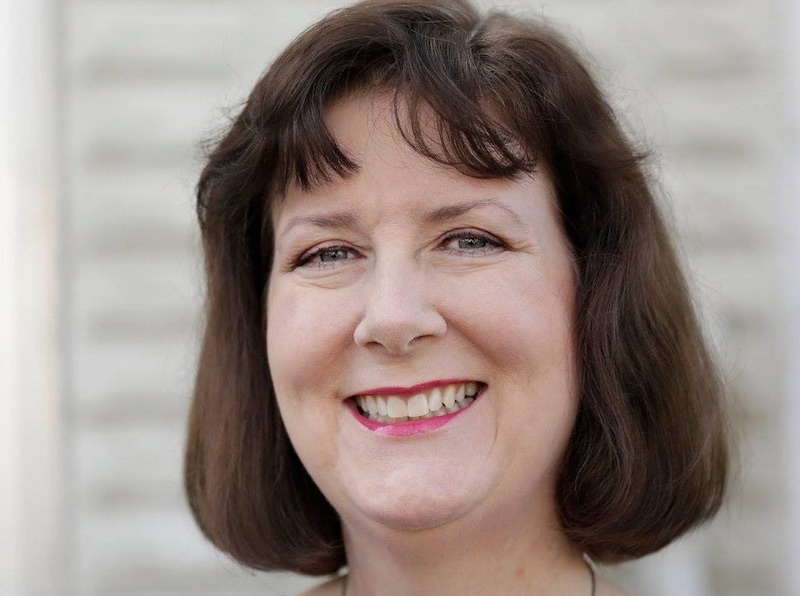 A Kentucky lawmaker has introduced a bill to allow veterans who were dishonorably discharged from the military due to their sexual orientation or gender identity to have their state benefits restored.

Minter told the Courier-Journal that her bill aims to “fix some of the damage done to our courageous veterans who served with valor and courage.”

“This bill rights a historic wrong and ends discrimination against military personnel because of who they love and who they are,” she said.

The bill would apply not only to those people discharged because of their actual or perceived sexual orientation or gender identity, but also those who were given a medical “diagnosis” to conceal their sexual orientation, such as post-traumatic stress disorder or traumatic brain injury.

It would also apply to service members who were discharged after disclosing “military sexual trauma.”

The measure would not apply to anyone discharged from the military for bad conduct or dishonorably discharged for reasons unrelated to their sexual orientation or gender identity.

Denny Meyer, the public affairs officer for the nonprofit American Veterans for Equal Rights, told the Courier-Journal that he supported Minter’s bill in principle but was concerned about some of the wording that refers to “a discharged LGBTQ veteran with other than a bad conduct or dishonorable discharge.”

Meyer said that a person could get accused of “bad conduct” for a number of reasons, such as a situation where an LGBTQ soldier fights back against superiors or fellow soldiers who bully or ridicule them because of their sexuality.

It’s unclear whether Minter’s bill would have enough support in the Republican-dominated General Assembly, but a number of lawmakers from both the Republican and Democratic parties have signed on as co-sponsors.

“This legislation is an incredibly important step toward restoring dignity and honor to LGBTQ veterans discharged under discriminatory policies of the past,” Jennifer Dane, an Air Force veteran and the interim executive director for the Modern Military Association, said in a statement. “It’s also meaningful action that would help ensure these veterans have access to the state benefits they earned in service to our nation.”